Why it's so dangerous to recreate in canals 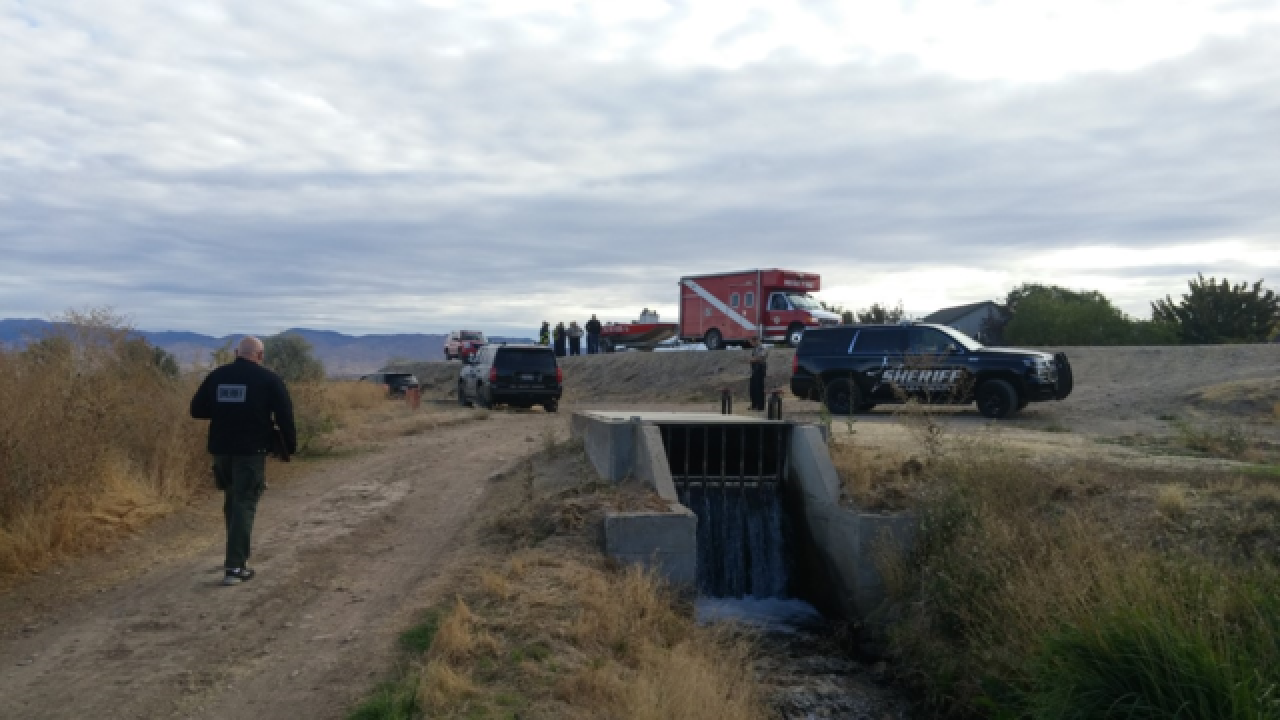 Boise police and other rescue crews respond to a canal

BOISE, Idaho — Summer is right around the corner, and many Idahoans are looking to beat the heat, but the Boise Fire Department warns canal waters aren't the way to do it.

"There are lots of great places to cool off and get out of the summer heat. The Boise River, Eagle Island State Park, and Lucky Peak are just a few of them, but one of the places it's not safe to recreate are places like this: canals. They can be very dangerous, and ultimately the best way to stay safe is to just stay away, according to Boise Fire.

"They are not for the purpose of fishing, or swimming, or any other recreational activity," said Paul Roberts, Division Chief of Special Operations with Boise Fire.

The water in canals is cold and moves fast, which is one of the things that make them so dangerous. Plus, Roberts says it's difficult to get out once you get in.

"It will make your muscles so cold that an individual won't be able to swim for a long period of time. Even a good swimmer in a canal isn't going to be able to keep themselves afloat for long," Roberts explained. "The banks of these canals are often slippery or give away. It makes it very hard to get out on your own. You slip, you can't get your way out of there, or there's nothing to grab a hold of to pull yourself out."

Canals don't have great access either, which means if you need to be rescued, it's a lot harder for first responders to get to you.

"It's very difficult for us to get there in a timely manner, to make a difference between life and death," Roberts said.

Roberts says canals are also private property, which means if you're caught in, or even around one, you could face serious consequences.

"They're private property and should be treated as such. Individuals could be charged with a trespassing charge from law enforcement being in or around a canal," Roberts said.

If you'd like to learn more about canal safety, you can always check the fire department's website.