What to know about robocall blocking apps 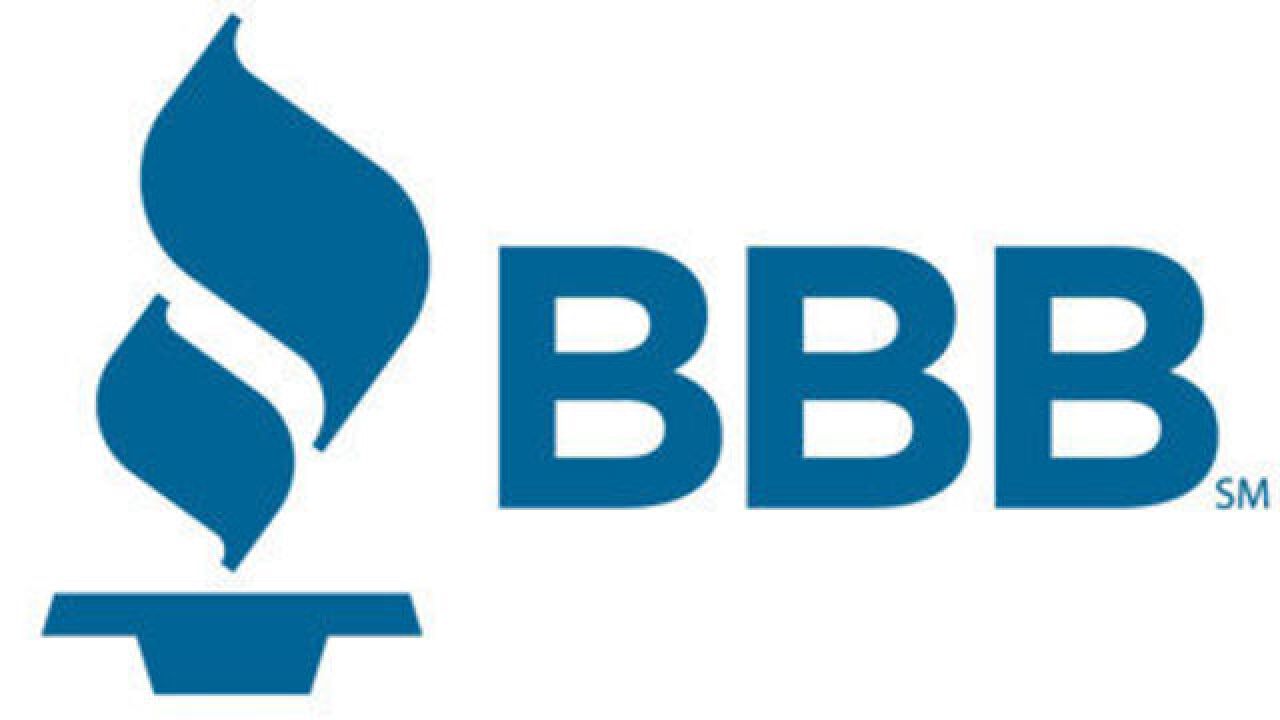 IDAHO — If you've received a robocall lately, you're not alone. The amount of robocalls consumers receive each month has skyrocketed, prompting many to turn to robocall blocking apps. So what should you know before downloading one of those apps?

Rebecca Barr with the Better Business Bureau says while the apps are generally effective at blocking more robocalls, they won't eliminate them completely. That's in part because of Voice over Internet Protocol (VoIP) - a technology that allows people to place voice calls over a broadband internet connection. It's made the ability to spoof caller IDs and carry out mass calling cheaper and easier than ever before.

Call blocking apps use call data and user reports to identify or predict which calls are illegal or come from scammers. While you typically will be given the option to block flagged callers and anonymous calls from "unknown" numbers, VoIP gives scammers the ability to quickly carry out mass calls from a new number if they find the number they are currently using has been blocked. Still, robocall blocking apps do significantly cut down the number of robocalls consumers receive.

Some robocall blocking apps respond to scammers calls with nonsensical messages to confuse con artists, but experts debate whether this scam-baiting approach is effective. Sometimes interacting with robocalls can result in your number being marked as “live,” which may actually increase the number of calls you receive.

If you choose not to download a robocall blocking app, there are other ways to combat the incessant calls. First, when installing apps, make sure you're reading the privacy policy to see what information they collect and what access you give them. Some apps require access to your voicemail while others send user or device data to third-party analytics companies as soon as they're installed.

Don’t interact with robocalls. If you don’t recognize a number or the caller ID appears as “unknown,” don’t pick up the phone. Let the call go to voicemail, and return the call only after you’ve determined the caller is legitimate. If you did pick up one of these calls, hang up. The more you interact with them, the more calls you’ll likely get.

Ask your phone service provider what they do to block illegal robocalls. They may already include certain call blocking options in your current service plan. If so, make sure the functions are activated on your device. Your service provider may also offer additional scam and robocall blocking protection for a fee.

For more on blocking robocalls, click here. You can find more tips to protect your information here.