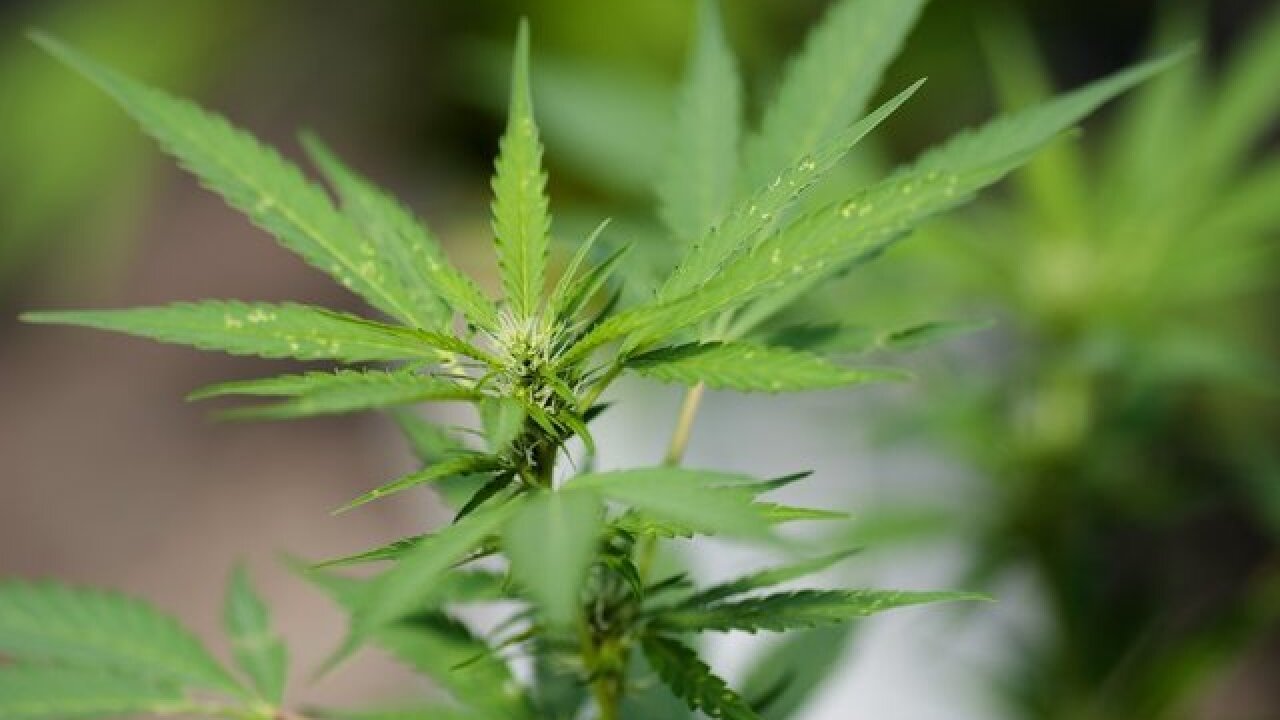 As we previously reported, a camp of potential marijuana dispensary owners formed near the Ontario Community Development Center.

The Ontario City Council approved new buffers that would require potential dispensaries to be one thousand feet away from each other, and 500 feet away from residential areas and in designated commercial or industrial zones.

Now that the resolution has passed, the camp is expected to be here until January.