Virus means Boise-area Halloween could bring more tricks than treats. What to know 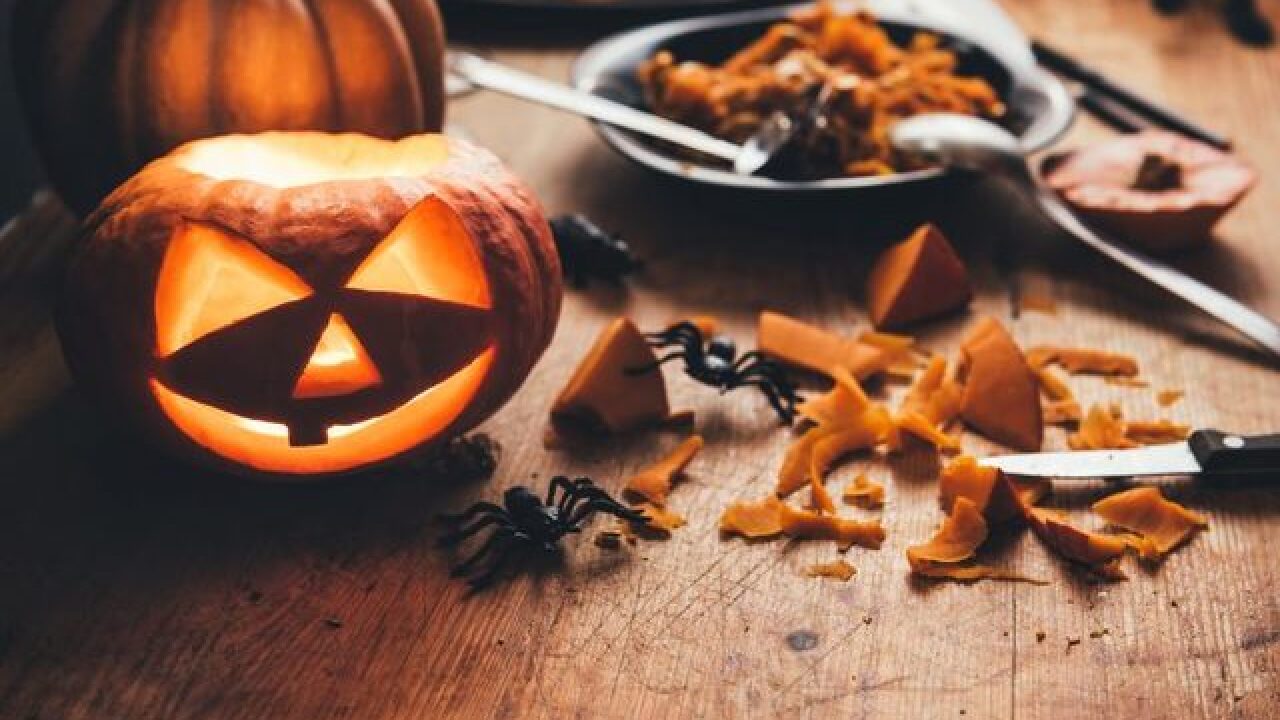 BOISE, Idaho — This article was written by Hayley Harding of the Idaho Statesman.

This year, Halloween could face its spookiest threat ever: New restrictions over fears of spreading COVID-19.

Some municipalities have gone so far as to cancel events associated with the holiday. Los Angeles County announced last week that Halloween gatherings with people outside one’s household were not permitted. Officials advised against door-to-door trick-or-treating “because it can be very difficult to maintain proper social distancing on porches and at front doors.”

Across the country, other cities have also discouraged trick-or-treating.

But there’s no word yet in the Treasure Valley on the fate of this community ritual.

Christine Myron, spokesperson with the Central District Health Department, said Wednesday that officials are waiting to see guidance from the Centers for Disease Control and Prevention before making any recommendations for communities. For Ada County, the department has an order in place mandating masks in public places, prohibiting bars and nightclubs from opening, and prohibiting social gatherings of more than 10 people.

Mayor Lauren McLean said Wednesday that she had not been in conversations about Halloween, but that “as a parent and someone who loves sitting right next to my door and handing out candy and Halloween, I’ve been thinking about it more.”

“We’re going to be looking to recommendations from Central District Health,” she said at a news conference in response to a Statesman question. “A holiday is a holiday, and I imagine people are going to be looking for a way to celebrate. ... Just like we’re having to do with so many things these days, we may reimagine a bit of what that looks like.”

It’s not yet clear what homeowners on Boise’s Harrison Boulevard, famous for drawing thousands of trick-or-treaters each year, may do yet. Chris Wagener, vice president of the North End Neighborhood Association, told the Statesman in an email last week that while NENA has provided port-a-potties in the past, the event is up to those living on the street.

The board plans to discuss Halloween at its next meeting, he said, which is scheduled for 7 p.m. on Tuesday, Sept. 22, outside at Elm Grove Park.

The Halloween and Costume Association, an industry group, put out recommendations for localities based on threat levels as determined by a dashboard created by the Harvard Global Health Institute. Ada and Canyon counties are both considered to be at an “orange” risk level, the second-highest level, indicating that the area is considered to have “accelerated spread.”

The association recommends communities in the orange zone consider doing trick-or-treating in reverse (where children stand alongside the street wearing costumes while neighbors drive by and deliver candy), a costume week or a neighborhood candy hunt with a treasure map that would allow for social distancing.

In some communities, people are getting creative with their social distancing. A father in Ohio went viral for his “candy chute” — a 6-foot cardboard tube attached to a handrail that would allow him to pass out candy while not getting too close to others.

“Ultimately, I wanted it to be something that encourages folks to get creative with ways to stay safe,” he told USA Today. “Our country needs that right now.”