US potato exports taking a hit due to trade wars, marketing group says 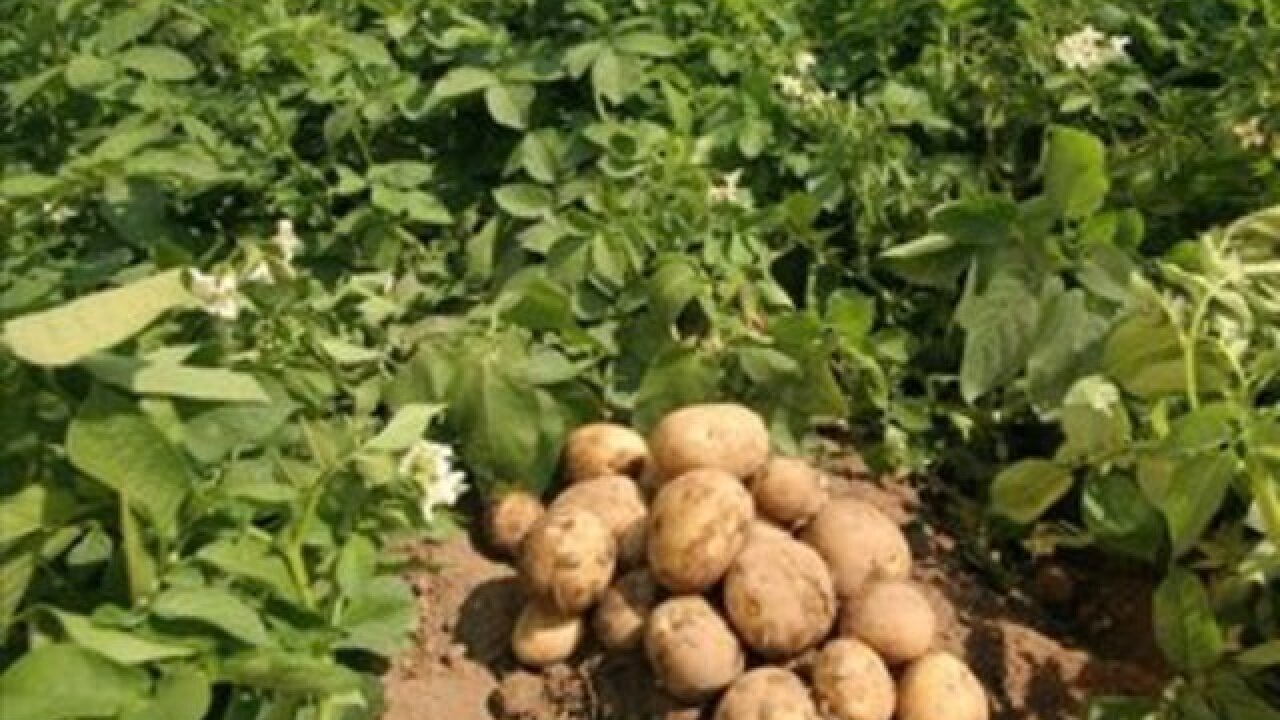 The group says potato exports in all categories in July, compared to July of last year. According to the Capital Press, the group says fresh potatoes took the brunt of it, falling by 31% in volume. Frozen and dehydrated potatoes were also off a couple of points.

The drops came after Mexico imposed tariffs on American frozen potatoes, and as China prepares to impose potato tariffs of its own.