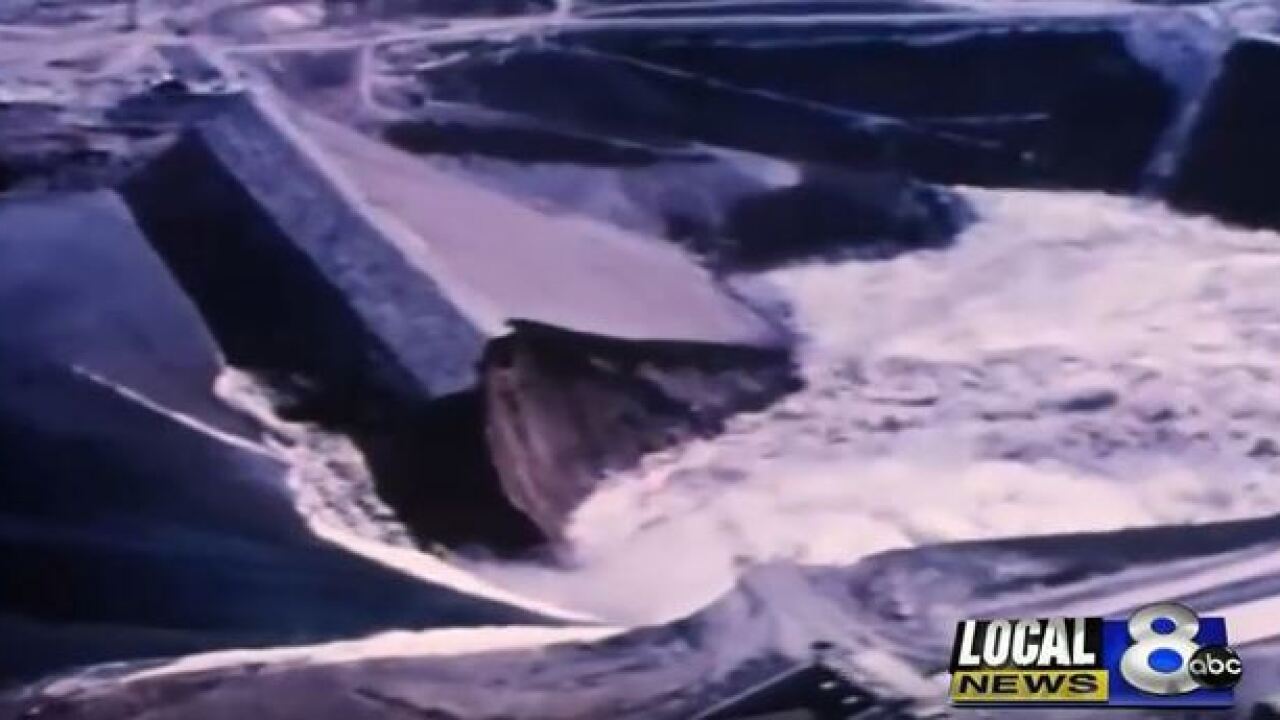 The U.S. Bureau of Reclamation reports there are now public safety and trespass concerns for the structural remains of the Teton Dam in eastern Idaho.

The Teton Dam site is located on the Teton River in Fremont County, three miles northeast of the town of Newdale. The dam has been inoperative since it collapsed and flooded the surrounding area on June 5, 1976, causing some $2 billion in damages.

Officials are reminding the public that abandoned tunnels, structures, and administrative areas are closed to public entry.

“Reclamation will be working with local enforcement officials and other agencies to keep the public away from dangerous infrastructure and out of hazardous, confined spaces. Anyone found trespassing will be held accountable, and penalties may be enforced,” the release said.