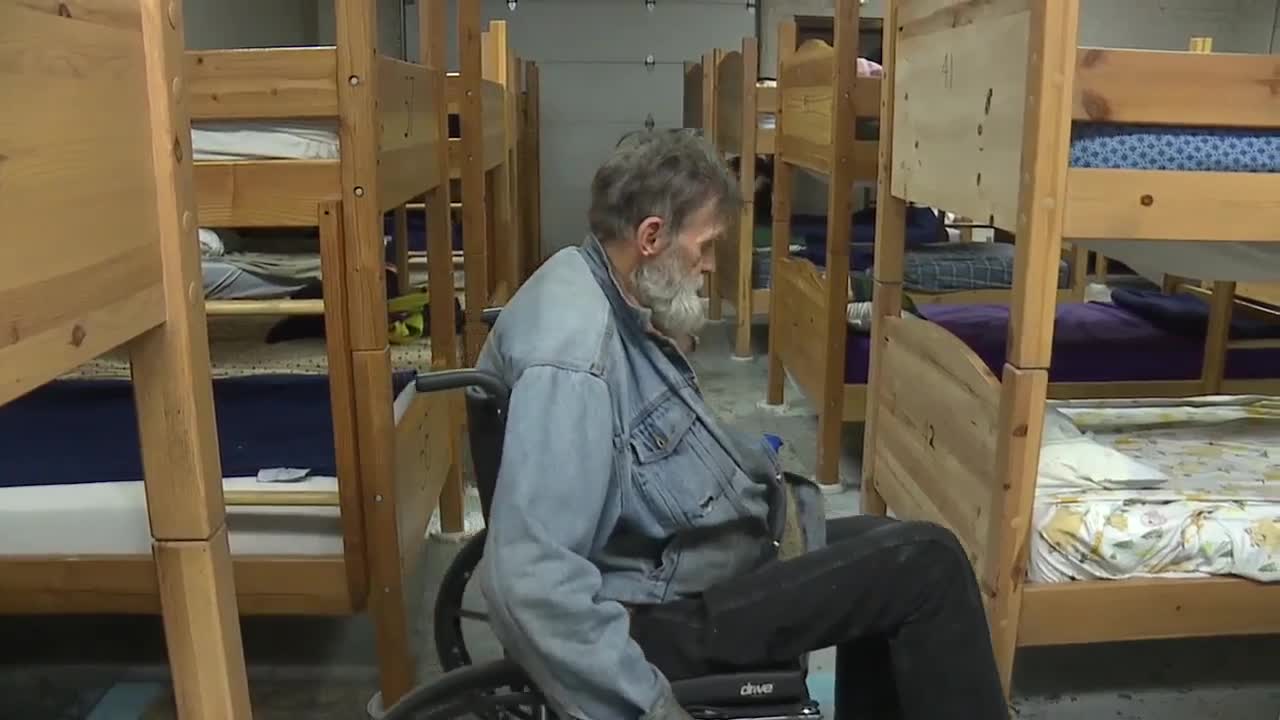 The United States Supreme Court will not review an appellate decision that makes it harder for cities to keep homeless people from sleeping on the streets.

BOISE, Idaho — The United States Supreme Court will not review an appellate decision that makes it harder for cities to keep homeless people from sleeping on the streets.

The justices on Monday did not comment as they left in place a ruling that struck down a Boise city ordinance.

The ruling by the Ninth U.S. Circuit Court of Appeals applies across several Western states where cities are struggling with homelessness brought on by rising housing costs and income inequality.

The appeals court held that Boise could not make it a crime for homeless people to sleep on the streets when no alternative shelter is available.

Mayor Dave Bieter's administration put the ordinance together to prevent homeless encampments in Boise like many other big cities in the west have, they look at it as a public safety hazard.

Late Monday morning, Boise Mayor Dave Bieter’s office released a written statement reading, “Today’s news is disappointing. We believe that the Ninth Circuit’s most recent decision in this case leaves the city’s fundamental ability to protect public health and safety on its own streets very uncertain. Without further clarification by the courts, our most vulnerable residents –- the very people this suit purports to be protecting -– would be victimized by the conditions in camps that could crop up. Without the ability to enforce this ordinance, much of what we’ve accomplished in providing permanent supportive housing and other services for those experiencing homelessness could be jeopardized. To avoid that, I encourage the incoming city administration and city council to continue fighting this case in local federal court.”

The Interfaith Sanctuary executive director said the Supreme Court's decision was a relief and said told us she thought the ordinance was a waste of time and money because in the end it wouldn't change the status of a homeless person, but she said it get them in more trouble citing that the homeless would likely miss their court date after receiving a ticket.

She also told us she thought this issue was one of the main catalysts that prompted voters to elect Lauren McLean as Boise's new mayor.

"I’m glad it’s come back to the City of Boise being able to work together on finding solutions for those who are currently homeless and not relying on just criminalization to sweep the problem away," said Jodi Peterson-Stigers.