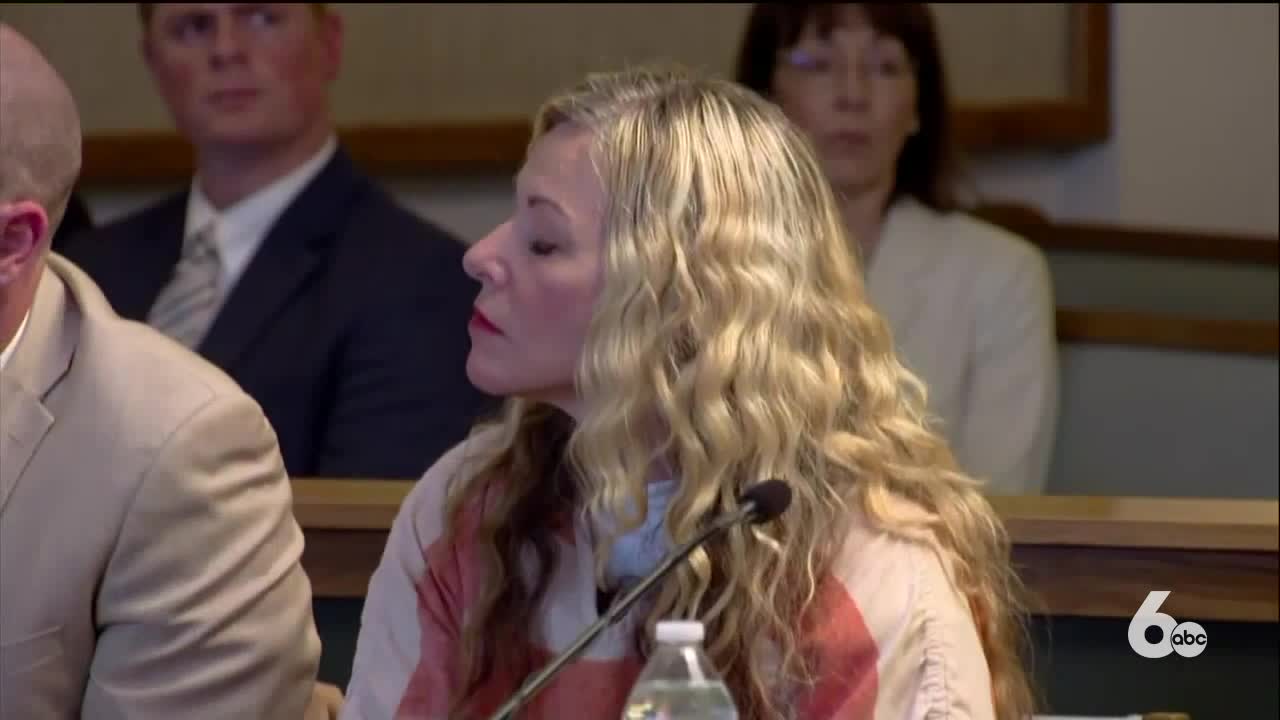 Two felonies against Lori Vallow have been dropped, but she remains behind bars on several serious charges.

REXBURG, Idaho — Two felony charges of desertion and nonsupport of children against Lori Vallow were dropped Thursday, according to East Idaho News. On Monday, two new felony counts of conspiracy to commit destruction, alteration or concealment of evidence were filed against Vallow.

Court records show Vallow is still charged with misdemeanor counts of resisting or obstructing officers, criminal solicitation to commit a crime and contempt of court. The misdemeanor charges were filed when police arrested Vallow in Kauai in February. She was extradited back to Idaho in March.

Chad Daybell, Vallow's husband, is also charged with two felony counts of conspiracy to commit destruction, alteration or concealment of evidence. He also has two felony counts of destruction, alteration or concealment of evidence. Daybell was not arrested until the remains of the children were found in his backyard.

A preliminary hearing scheduled for Lori Vallow next week has been canceled. Her next court appearance is scheduled on August 10 and August 11.