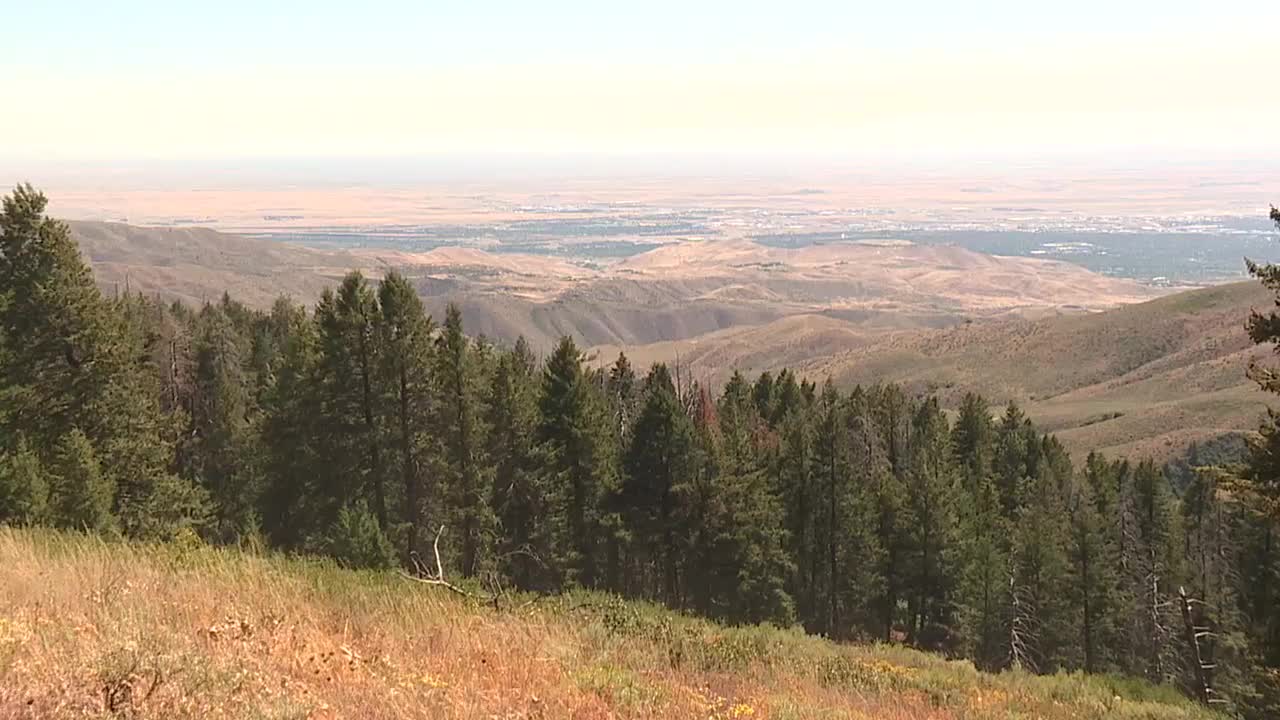 A Treasure Valley woman has reach the high point of every county in Idaho.

IDAHO — Terri Rowe started high pointing in 2011. She's the first woman and the eighth person to go to the highest point in each of Idaho's 44 counties. On August 6th,2019 she finished with Idaho County's Bare Peak Northwest.

"I enjoy the challenge of just traveling and going places I haven't been and climbing to these amazing high spots," said Rowe.

After having breast cancer in 2015 and a toe surgery that failed which had to be repeated, she remarkably continued to climb.

"We weren't really planning on doing all of the lower 48, but that's what ended up happening, is we did all 48."

Even her black lab, known as "Legendary Luna" has the most state high points for a dog. She died in 2016.

"You don't have to do all of them. Just start with the easier ones and somehow or another, you just end up progressing and doing more difficult ones and going further away and it's an addiction. I mean, once you start, you just can't stop."