Tow truck driver worries about safety, wants drivers to slow down and move over 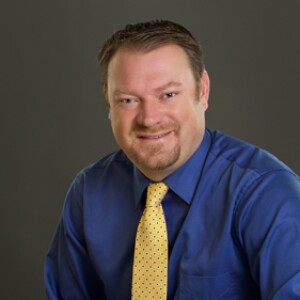 Idaho's move over law states that if a driver approaches a stationary police car or an authorized emergency vehicle with flashing lights, drivers must slow down below the posted speed limit and if possible on a multi-lane road like a freeway to move over.

Andy Reeves and his family operates Act Towing in the Treasure Valley, Andy said that he's worried about his safety when he responds to a call on Interstate 84.

"It's really scary, I'm out there to do a job and you don't know, it's not a matter of if, it's a matter of when," said Reeves. "I don't know if I'm going to come home and see my five-month-old daughter every night."

Reeves said that in the past year he has had more than 20 close calls, he told us that on one instance he had to jump over the wheel life on his tow truck to get to a safe spot.

First responders also experience tense moments when they stop on the side of the freeway to assist in an emergency situation.

"It can be a very unnerving situation where you are right there along the side of the road and literally two feet from you some car is going 70, 75, even 80 miles per hour," said Cpl. Brandon Bake of the Idaho State Police. "It does make for a nervous situation, you don't want to be there very long."

However, Reeves said that because he drives a tow truck and doesn't have the red and blue lights or the authority to do anything about drivers going so fast that driving a tow truck has become very dangerous.

"There are over one hundred people that die on the side of the road every year between law enforcement, EMT's, firefighters and tow truck drivers," said Reeves. "Tow Truck drivers make up more than sixty percent of those."

Both the State Police and Reeves would like to see drivers slow down and move over if possible, but also stay off there phones and make sure not to drive distracted.