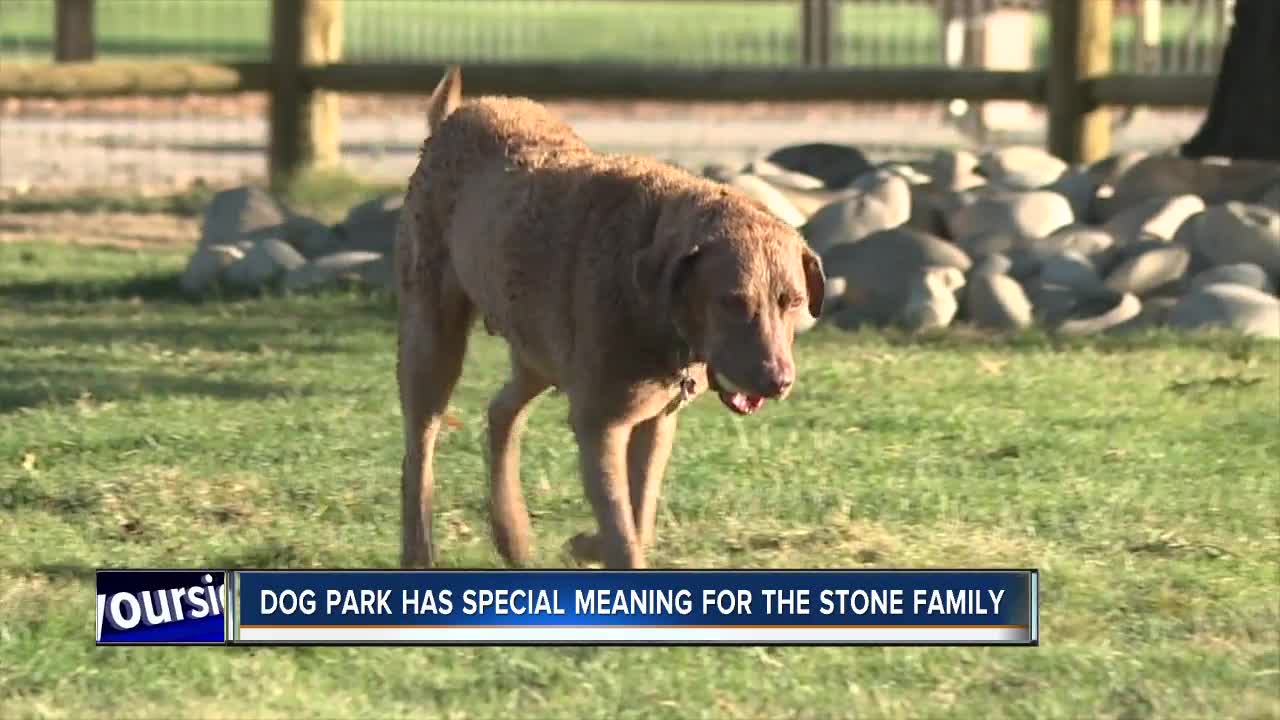 BOISE, Idaho — The Together Treasure Valley dog park opened at the end of July, giving dog owners a place of their own in one of Boise's most iconic parks.

During the winter months, Ann Morrison Park becomes an off-leash dog area, but during the rest of the year--when the park is hopping with floaters, disc golfers and people playing sports--there has been no room for dogs and their owners. To meet the year-round need, the City of Boise put a plan together to turn an area in the southwest corner into a dog island, surrounded by water and fences.

The park is located close to downtown Boise, helping it quickly become very popular with dog owners, especially during the evenings.

"The dogs are so happy here and I love it too," said Greg Stone who was visiting the park with his Chesapeake golden retriever named Bear. "It really is an amazing park."

Stone told us dog owners could do a better job picking up after their pets. He said he picked up four different piles of animal waste that wasn't his dog's.

Stone says he's enjoying the days he has left with Bear at the dog park after Bear was recently diagnosed with cancer.