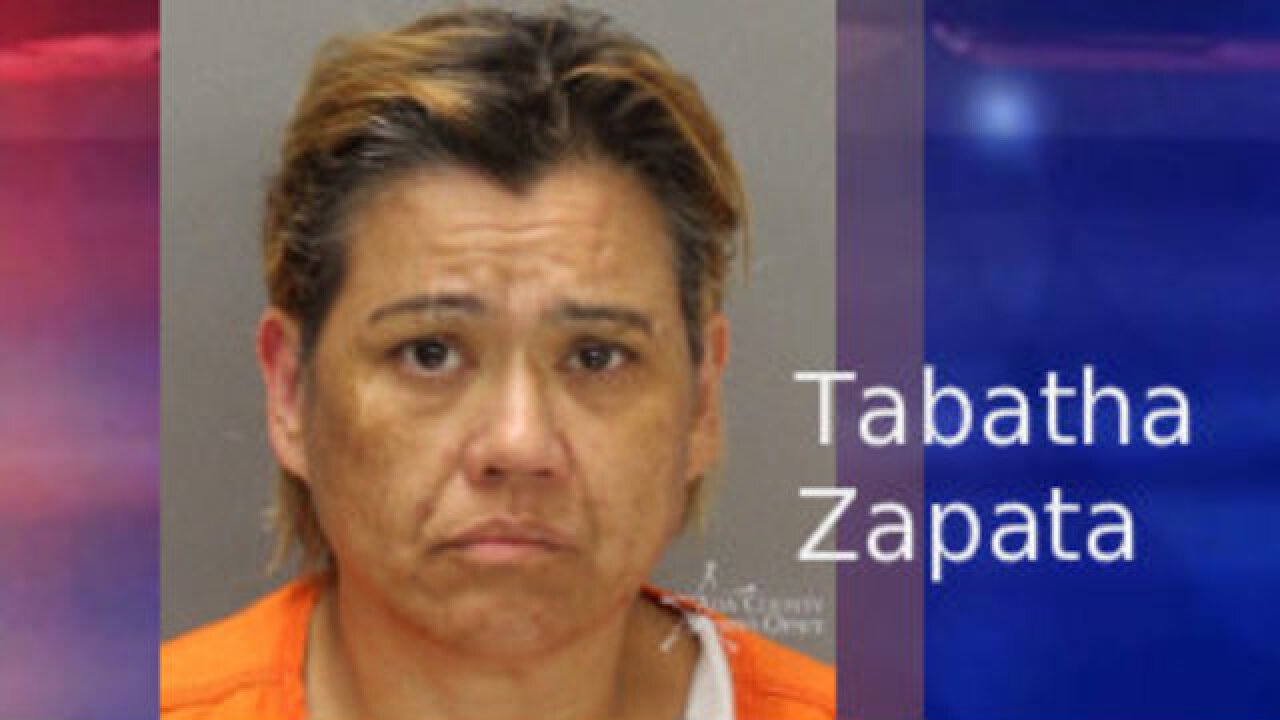 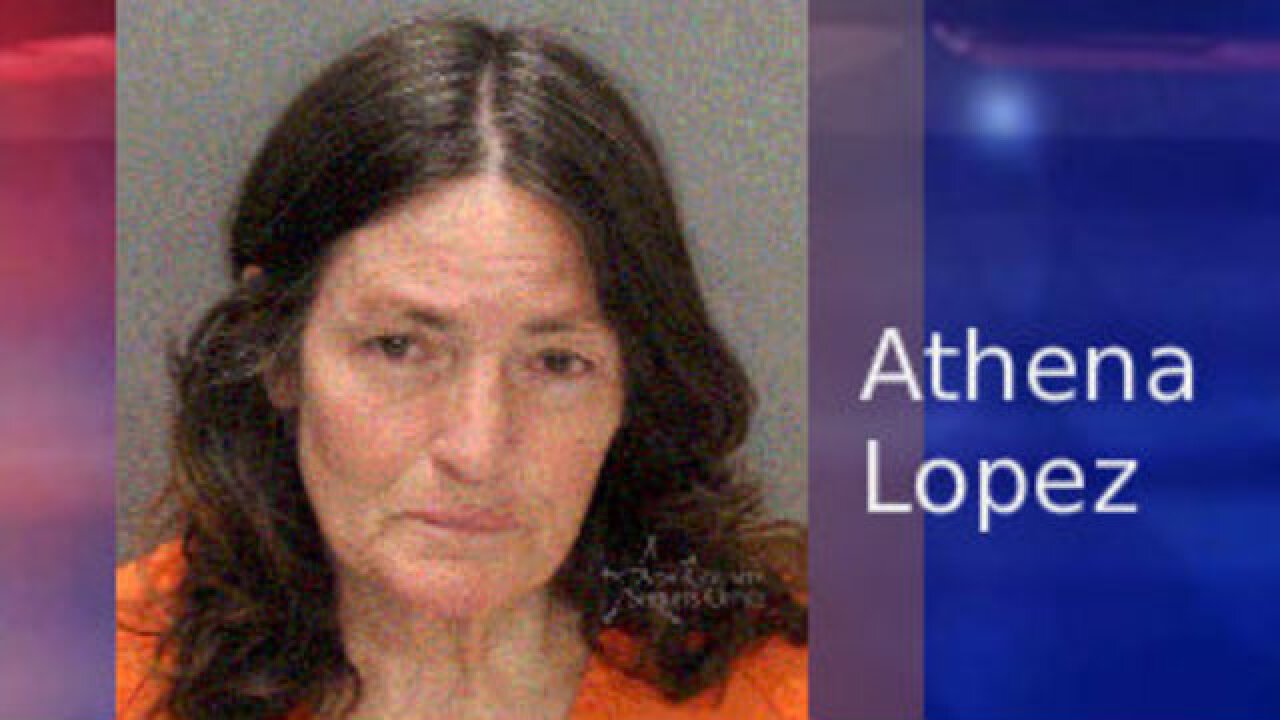 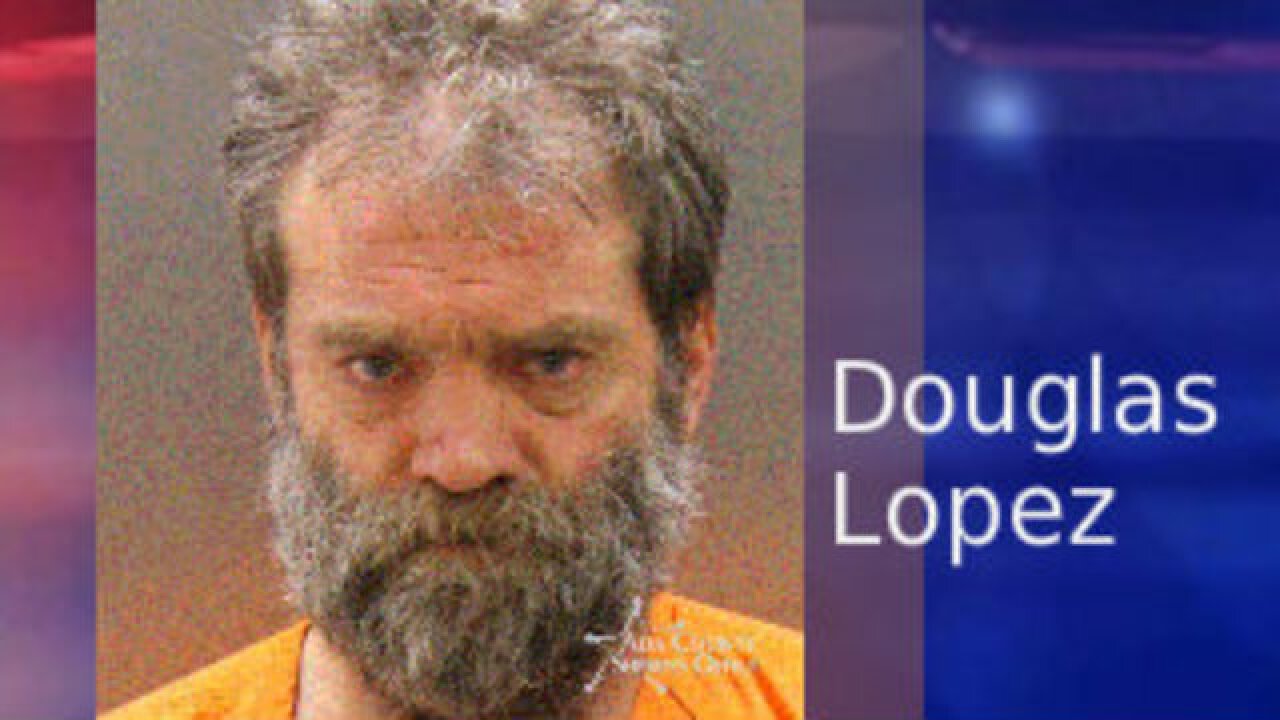 Three Boise residents have been booked into the Ada County Jail for meth trafficking following an early-morning traffic stop.

About 2:30 a.m. Wednesday, Boise Police officers stopped a vehicle near Orchard Street and I-84. Officers said the driver was speeding on the Interstate.

“As officers spoke with the driver and passengers about the infraction, a K-9 Unit also responded to the stop. An open-air search around the vehicle resulted in a positive alert to the possible presence of illegal drugs,” said Boise Police spokesman Ryan Larrondo.

When officers searched the vehicle, they say they located a large duffel bag containing several baggies and plastic wrap bundles.

“The bags and bundles each contained a white crystal-like substance which tested presumptive positive as methamphetamine.  In total, the duffel bag contained nearly two pounds of suspected meth,” Larrondo said.