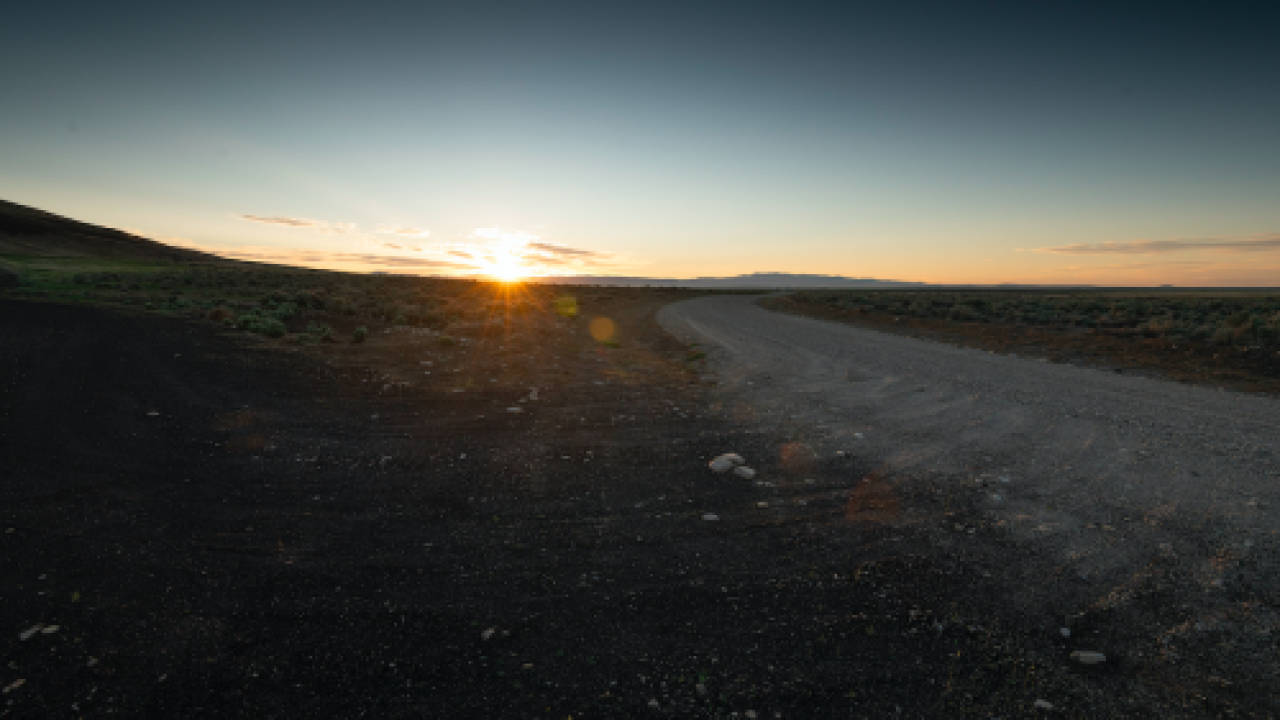 "Our study showed that illegal killing of protected wildlife species in our study area was much more common than previously known, suggesting that this issue is likely more widespread and impactful to species and populations than currently understood," said Jay Carlisle, one of the authors of the study, an associate research professor in the Boise State Department of Biological Sciences and research director at the Intermountain Bird Observatory.

Researchers also identified multiple events in which snakes were illegally shot or killed in the NCA. Such activity is likely associated with the widespread decline of several native snake species.

For a number of years, researchers encountering wildlife that had been illegally killed assumed the deaths were incidental or "one-off" incidents, said Todd Katzner, research wildlife biologist with the U.S. Geological Survey and lead author of the study.

“Only after years of repeated discoveries by the groups involved with this study were scientists able to collect enough data to quantify the extent of the illegal killings,” said Katzner.

The study found while most legal recreational shooters follow the law, a small amount are engaging in illegal activity, whether purposefully, unintentionally or because they are unaware of laws protecting wildlife, said the news release.

“This study helps quantify the anecdotal evidence of illegal shooting on Bureau of Land Management-managed public lands and provides us specific locations to focus our law enforcement and education efforts,” said Amanda Hoffman, area manager at the Morley Nelson Snake River Birds of Prey National Conservation Area. “It also confirms that most recreational shooters are using the area responsibly. We continue to encourage recreational shooters to know their target and understand the federal and state laws protecting wildlife before they shoot.”

Michael Green, Deputy Chief of Migratory Birds and Habitat Program, Interior Regions 9 and 12 at the U.S. Fish and Wildlife Service said, “Migratory birds are protected by federal and state laws, and these acts are violations of those laws. This study is the first to quantify the scope of this problem, and the results could have implications for management.”

The release from BSU states the study clarifies the goal for more research into areas of uncertainty about illegal wildlife killing and identifies geographic areas in which enforcement can focus efforts.

"We've already been in communication about this issue in recent years with many stakeholders, especially the state and federal land and wildlife management agencies, and they are aware of the issue – including increased law enforcement efforts in recent years. However, we expect that this study will add important insight into the extent of this issue, and can help justify additional efforts to ensure more effective conservation and management of these protected areas," said Carlisle.