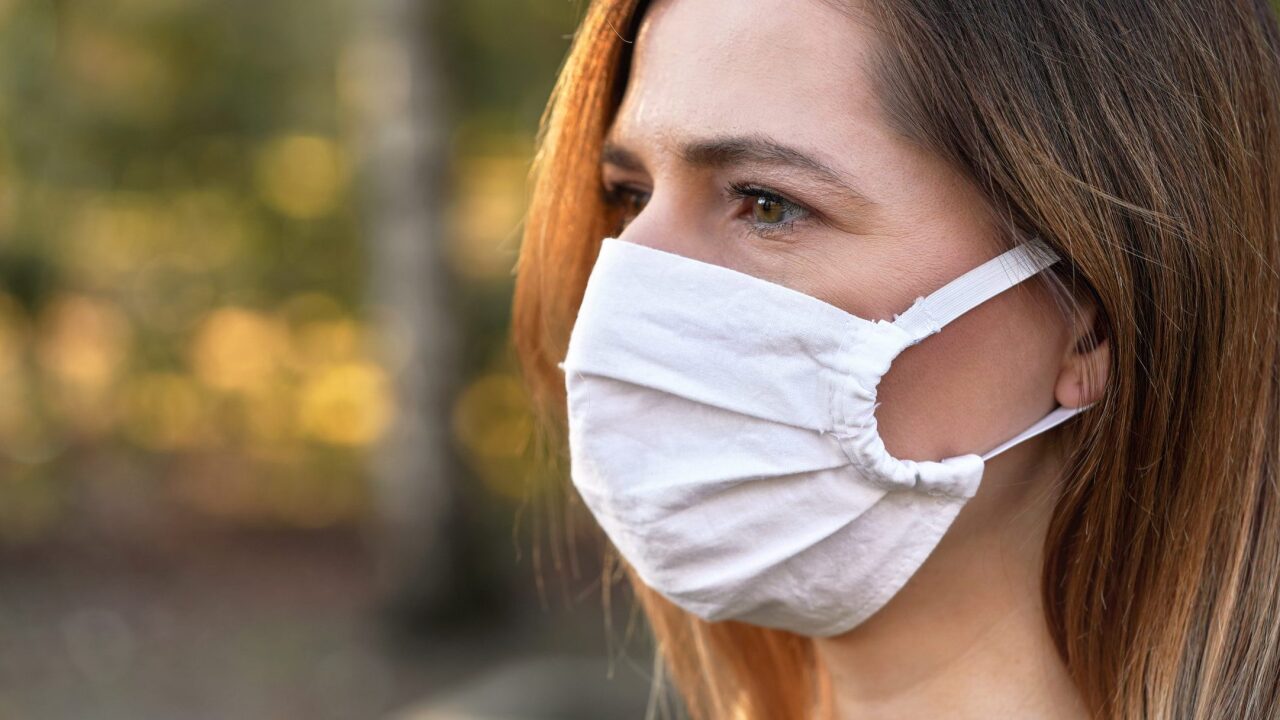 A new study is putting a number to the lives that could be saved if most Americans would wear a mask.

"We have clear scientific evidence that they work and they are our best defense," said Dr. Robert Redfield, CDC Director.

It's one of the best ways to stop the spread of COVID-19. A new modeling study in the journal Nature Medicine estimates if most Americans wore masks in public, over 100,000 lives could be saved from COVID-19 between now and next February.

But researchers noted that as of late-September, less than half of U.S. residents reported they always wear a mask in public. If that trend remains through February, and states continue with removing social distancing mandates, the study suggests the COVID-19 death toll across America could reach about 1 million deaths by the end of February.

Researchers say if states shut down when their daily death rate exceeds eight deaths per 1 million people, and mask-wearing doesn't change, the forecasted death toll could reach more than 511,000 by the end of February.

But, if most Americans wear masks, and states re-impose social distancing mandates if death rates sharply rise, the death toll project would be at its lowest.