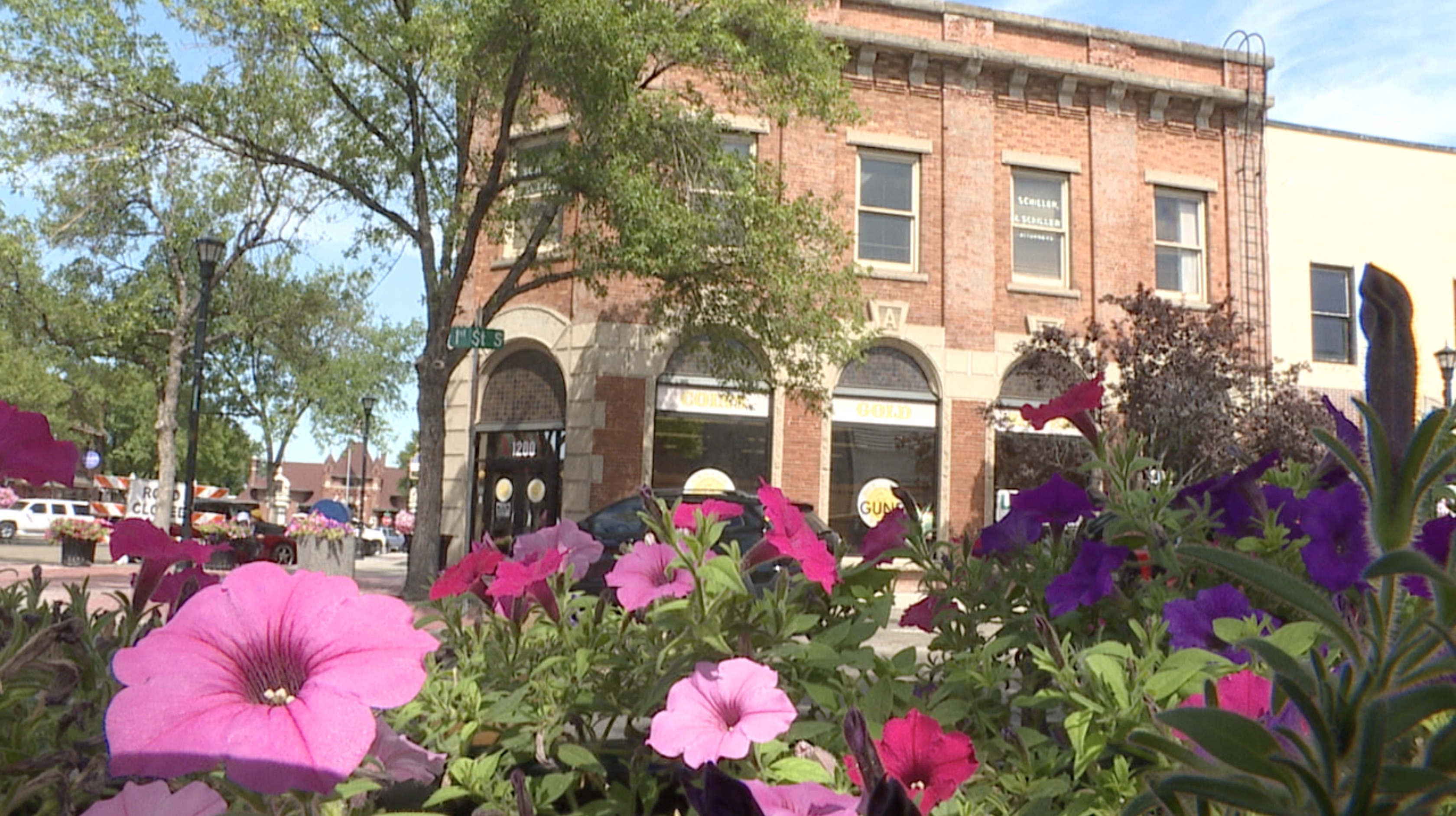 NAMPA, Idaho — Downtown Nampa is changing-- and the mayor says it's all part of the city's vision for a family friendly environment. A change that began with the new Nampa Public Library and parking garage several years ago is slowly taking root. In 6 On Your Side's exclusive interview with Nampa Mayor Debbie Kling, she tells us what actions she's taking to revitalize downtown Nampa, so citizens don't have to get on the interstate to be in the company of businesses that enrich their lives.

Look around downtown Nampa these days-- and you might see more than a couple unfamiliar additions.

"I think H&M Meats coming downtown was a great addition, Mesa Taco and Tequila is a great, great new presence downtown. We have 2C Brewery that just opened, we have Holy Cow which just opened," said Mayor Debbie Kling, City of Nampa.

If you look at the numbers, property values are on the rise.

Downtown revitalization has been a key priority in Mayor Kling's time in office.

"We're looking at some downtown housing downtown, we're looking at a grocery store opening," said Kling. "We're gaining on it. We're not where we need to be."

"We have looked at our parking, we've got our parking garage, which is only a dollar an hour, with the first hour free. That is a deal," Kling said.

These low prices are designed to encourage customers to visit multiple businesses in downtown.

Another way they're now doing this? Parking has now shifted to four hours in the streets surrounding downtown Nampa's business district.

"Recently we've had some discussions about limiting the number of bars. We have a lot of bars, and that doesn't help our young people have a place to go. So really what we're looking for are restaurants," Kling said.

A helpful boost came in the form of a $100,000 grant earlier this summer from the Main Street America Organization. Nampa developers now have the option of applying for funds from that grant to spruce up their building or project.

"Where Mesa Taco, 2C [Family Brewery], and this new company is coming in, we want to expand our street-side dining. This grant could assist them possibly in matching dollars for fencing around those street-side dollars," said Kling. "I'm excited about where we're going. You always want it faster, but, we're headed in a good direction."

Kling says she hopes retail will be one business sector that benefits from the grant, so more clothing shops and other various stores are present in downtown.