Stakeholders celebrate the ten year anniversary of the Owyhee Initiative 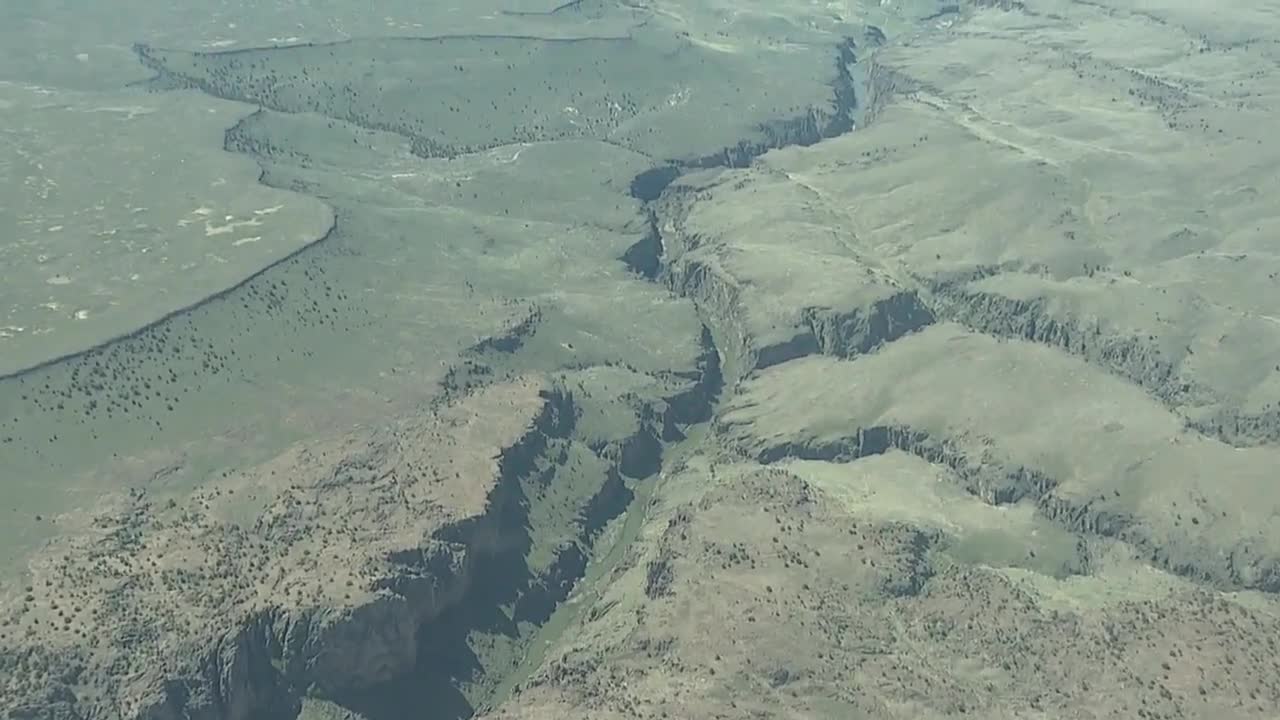 In 2001 a group of diverse stakeholders came together to form a group to look at the issues in the Owyhee wilderness and figure out the best way to manage those lands for future use.

MARSING, Idaho — In 2001 a group of diverse stakeholders came together to form a group to discuss the issues in Owyhee County and figure out the best way to manage those lands for future use.

It's a success story with a centerpiece of collaboration and cooperation between groups that don't always get along.

Ranchers, environmentalists, recreationalists and government entities all worked together to get federal legislation passed.

That legislation designated 316 miles of wild and scenic rivers, creating more then 500,000 acres of BLM managed land, improving recreational access, protecting Native American cultural resources and designating 200,000 acres of land for multiple use which allows ranchers to use the land for grazing.

It took the group five years to develop a plan and then they turned to Senator Mike Crapo who got the initiative passed in 2009.

Now the group who started it all is celebrating the ten year anniversary of the Owyhee Initiative.

"It is really exciting because we still agree on what we put together," said Brenda Richards the chairman of the board for the Owyhee Initiative. "We are moving forward with the agreement and we haven't lost that support or those lasting relationships that were built through the work group."

The original work group and others celebrated by watching a documentary called "The Owyhee Initiative - An Idaho Success Story."

Here is a link to the Idaho Rangeland Resources Commission which has more information about the Owyhee Initiative.