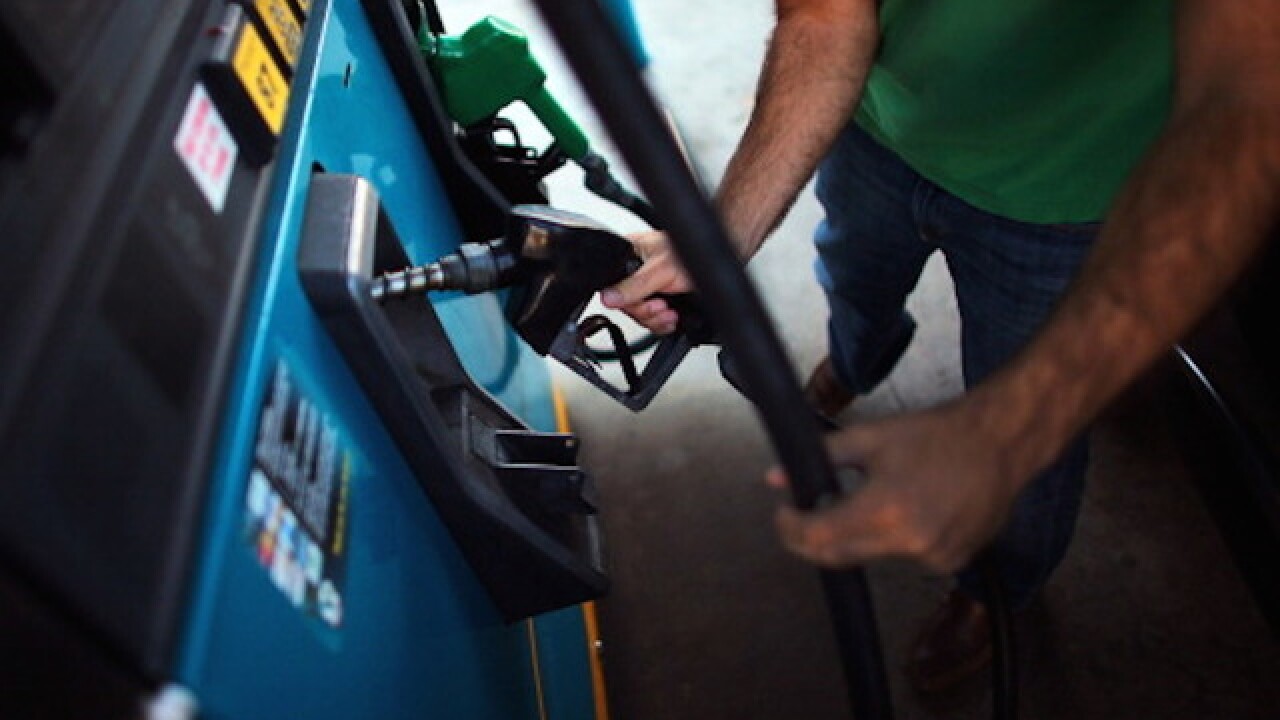 BOISE, Idaho — With the spread of coronavirus -- forcing many to change their work and travel plans -- coupled with a prolonged price war in the global crude oil market, the U.S. average price for gasoline has plummeted since the beginning of the month, with the Idaho average price slowly but steadily following suit, according to the AAA Idaho.

On Wednesday, the national average price for regular gasoline is $2.11, which is 36 cents cheaper than a month ago and 52 cents less than a year ago.

“More people are working from home, limiting their errands, and providing care for children who are temporarily out of school. All that has significantly impacted the demand for fuel, putting some downward pressure on gas prices across the country,” said AAA Idaho spokesman Matthew Conde. “At the same time, refineries in our area are using this opportunity to slow production and prepare for seasonal maintenance. The decline in our local supply has prevented some of our regional gas prices from falling as quickly as in other parts of the country.”

According to the latest report by the Energy Information Administration, gasoline stocks dipped for the fourth straight week in the Rockies region, though only by 200,000 barrels. Total stock levels sit at 8.9 million bbls, 1.6 million more than a year ago. “That’s helping gas prices in Idaho and elsewhere to drop, and the trend will likely continue for the near future, or until the pandemic is resolved,” Conde said.

Meanwhile, the West Texas Intermediate benchmark for crude oil dropped as low as $20 per barrel last week, a price not seen since 2002. Saudi Arabia and Russia’s continued dispute over crude production has resulted in an oversaturation of the market, as the Saudis continue to offer cheap crude oil prices in an effort to seize additional market share from the United States and other oil producers.

Today, crude oil is trading near $23/bbl, which is $30 less than a month ago and $36 less than a year ago. Crude oil impacts 50 percent of the price of gasoline, with more immediate pricing effects in the Gulf of Mexico and on the Eastern seaboard. If crude prices remain unusually low, additional downward pressure will force U.S. average gas prices lower in the coming weeks.

“With the return of warm weather and a fairly healthy economy up until the coronavirus outbreak, we would predict that there’s going to be a lot of pent-up demand to hit the road and travel when things get back to normal, so oil and gas prices may surge quite dramatically at that time,” Conde stated. “Although oil and gas prices are likely to remain low in the near term, health and safety concerns really prevent drivers from being in a position to reap much benefit.”