Should students take mask breaks? CDH recommends them outside only 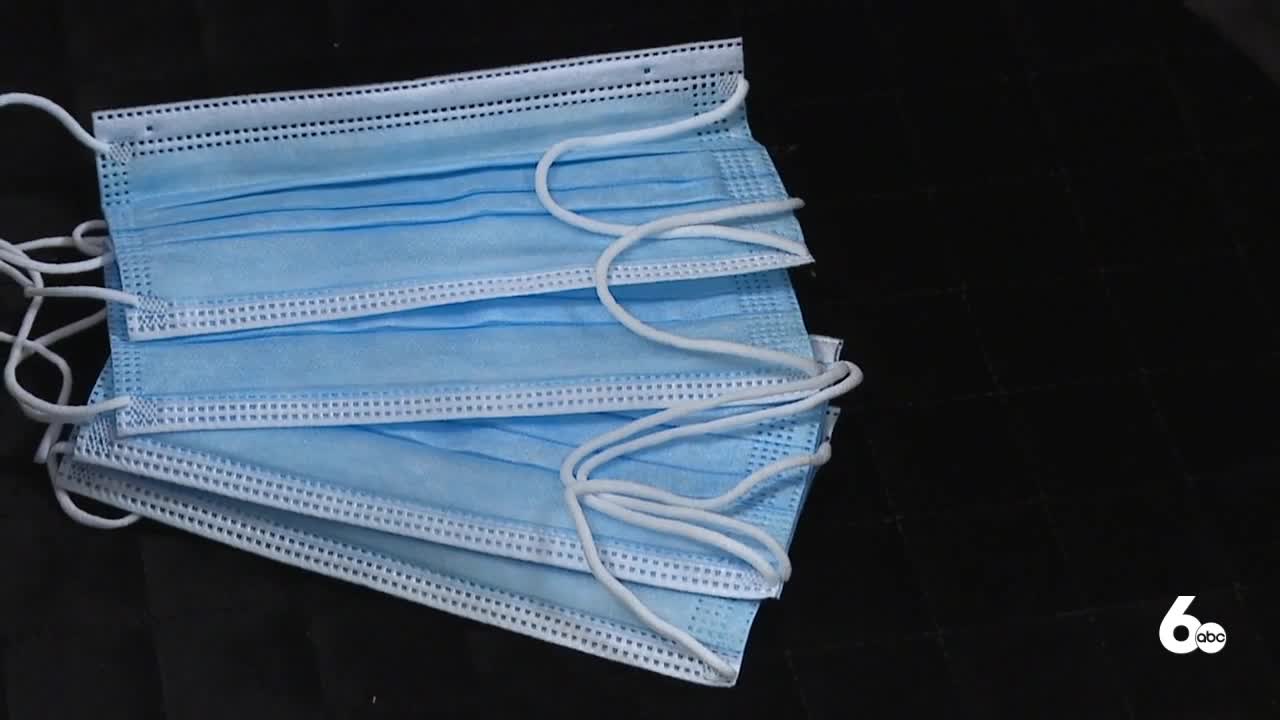 BOISE — 'Creativity' is a word you'll hear thrown around to describe school operations this fall. Schools are also getting creative when it comes to wearing masks, but some schools are stepping outside of Central District Health guidelines and allowing breaks to happen inside.

"Individuals are sitting in that classroom for an extended time, and to take a break, a mask break, while you're sitting there really is counterintuitive to the idea of not breathing in the air that you've been sitting in," said Brandon Atkins with Central District Health.

Mask breaks that happen outdoors are within the recommendations. Many schools across the state, like Victory Charter School, incorporate breaks that way.

"Out at recess, we're social distancing out there. During P.E. they're outside, social distancing, they don't have to wear them there," said spokesperson Gayle O'Donahue. "We're trying to find times during the day where they can have a break from them which we all need."

Even the youngest learners in the Kuna School District follow these guidelines.

"They need a few reminders about pulling them up, but we take breaks and go outside if we need to, we'll read a story if I see kids are having a hard time with them," said kindergarten teacher Alyssa Townsend. "For the most part, they've been amazing. The hardest thing for them is not getting to touch friends."

A statement about mask breaks from the district reads:

We incorporated the mask breaks into our student handbook based on CDC guidance. We are aware that CDH recently released that mask breaks are not part of their guidelines and we are reviewing and researching that information to find out if we need to adjust our dress code.

CDH guidelines don't suggest kids don't need breaks, or that kids should be inside every minute of the school day. The recommendation, which is just one of several voices districts consider, is to avoid unnecessary risk.