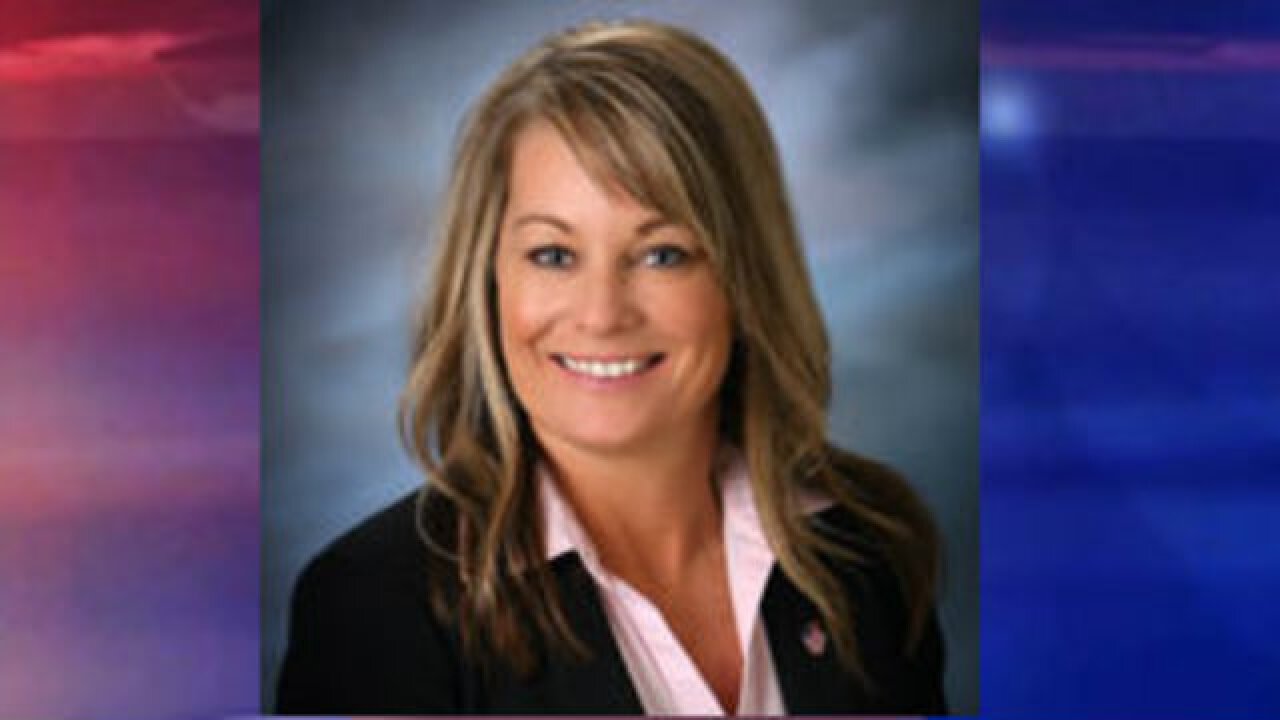 Ybarra, a former teacher and curriculum director who was first elected to the top schools post in 2014, beat Democratic challenger Cindy Wilson, a longtime teacher and Department of Correction board member.

The tight race between Ybarra and Wilson ended Wednesday morning when Ybarra received 304,543 votes, while Wilson received 285.250 votes -- securing for Ybarra another four-year term as Idaho's Superintendent of Public Instruction.