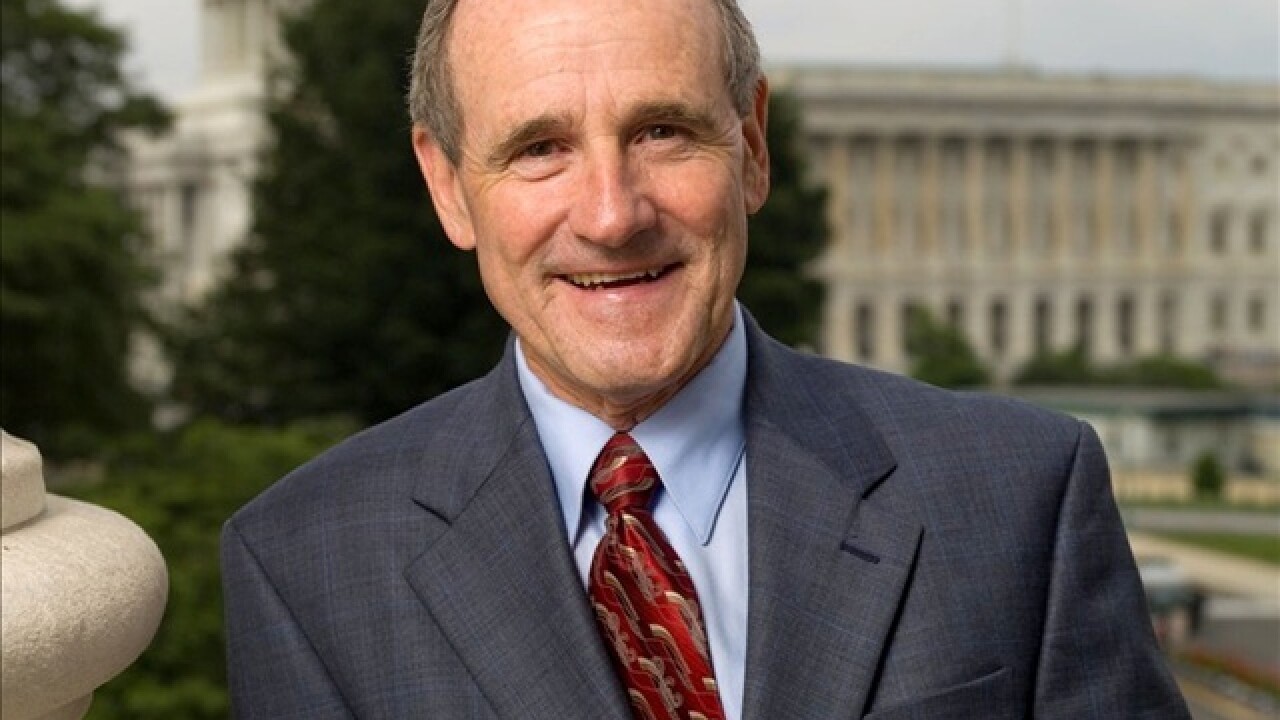 WASHINGTON — Days after the New York Times, followed by numerous other news organizations reported on claims of bounties paid by the Russian government to kill American soldiers, Idaho's junior Senator Jim Risch calls the reports "not backed up by the facts".

In a statement provided to Idaho News 6, Risch, chairman of the powerful Senate Foreign Relations Committee, says, "As a member of the Senate Select Committee on Intelligence, I’ve reviewed all materials relevant to the news reports about the alleged Russian bounty program and can state that the reporting is grossly inaccurate. We all know that Putin’s Russia has been relentless in its desire to cause harm to the US, but the claims made in these stories are not backed up by the facts."

The AP reports the intelligence on bounties was reported initially by The New York Times and was confirmed by The Associated Press.