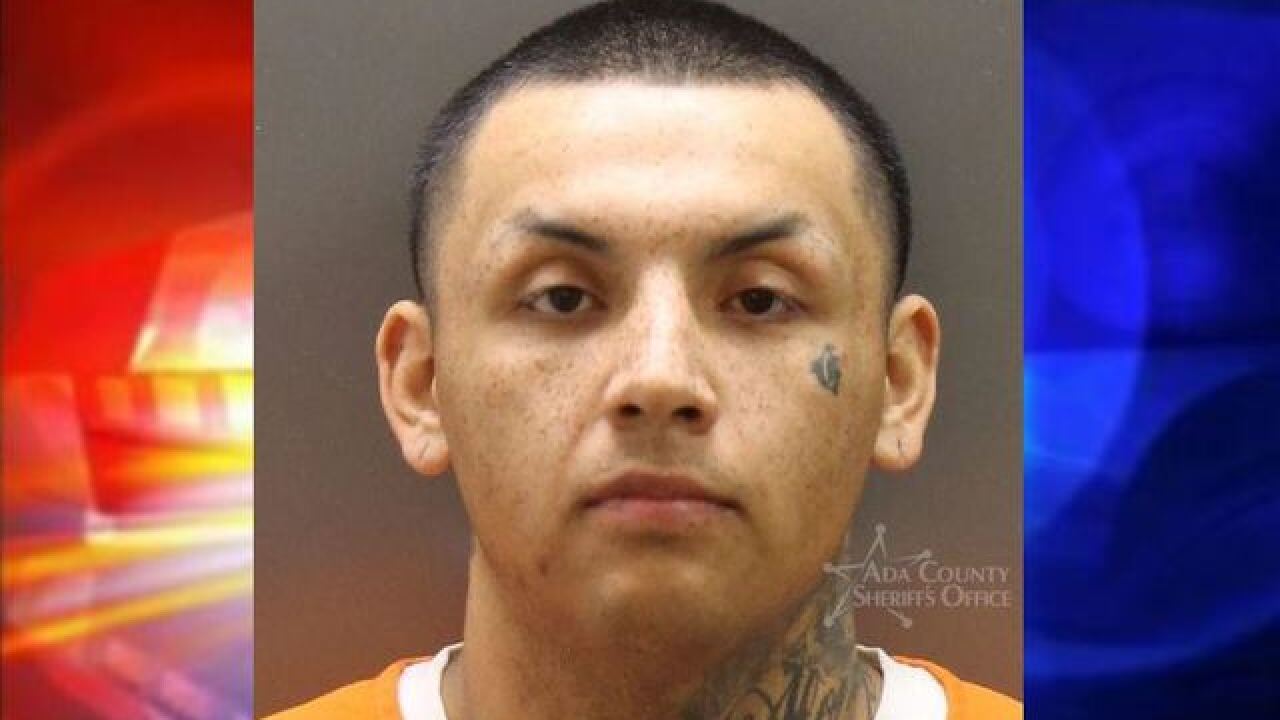 Boise Police located and arrested the second suspect involved in a shooting on the Boise “bench” last month.

Rudy Ortega, 24 of Caldwell, was wanted on a warrant for aiding and abetting an aggravated battery from the October incident. Ortega was also wanted on an unrelated warrant for failure to appear.

After a several weeks investigation, Boise Police were able to locate Ortega at home on the 8000 block of Midland Dr.

Ortega was arrested without incident and taken to the Ada County Jail on two counts of felony aggravated battery charge and failure to appear charge.