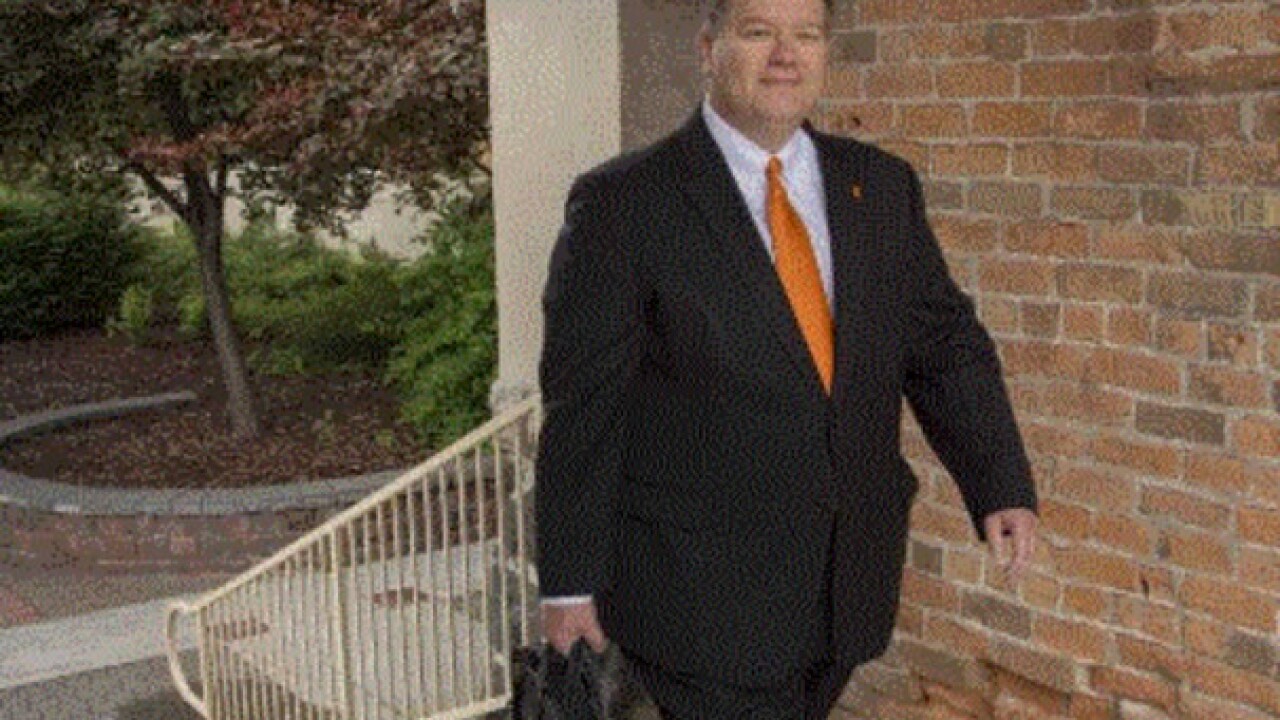 Copyright 2018 Scripps Media, Inc. All rights reserved. This material may not be published, broadcast, rewritten, or redistributed.
Idaho State University

Satterlee said he was ready to work with faculty, staff, students, community members and business leaders to build a bright future for ISU.

Satterlee was named the University’s new president by the Idaho State Board of Education on April 5.

State Board of Education Member Richard Westerberg said the Board was looking forward to working with Satterlee to bring Idaho State University to the next level. He described Satterlee as a man who was born, raised and educated in Idaho, and a man with great vision.

“He’s an innovator, and he’s a great communicator,” Westerberg said. “He listens to understand, and to learn, which leads to his ability to be open and transparent.”

In his first 90 days, Satterlee plans to visit with faculty, staff, students and community members to learn more about the strengths, needs and goals of the University.

Satterlee said he was going to continue the University’s focus on expanding and growing health care programs, and to help ISU see its great potential. He said he will work to improve student recruitment and retention, and work hand-in-hand with the community. He also said he plans to work with faculty to bring their research and innovations to the forefront.