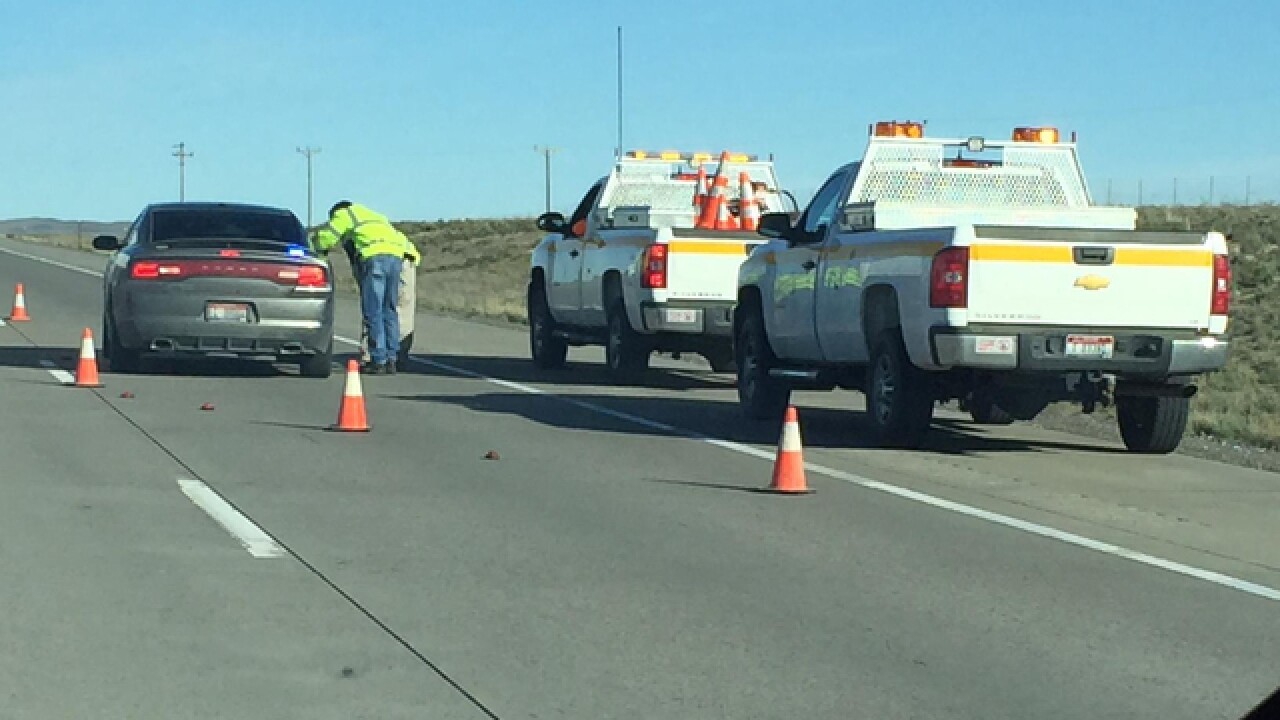 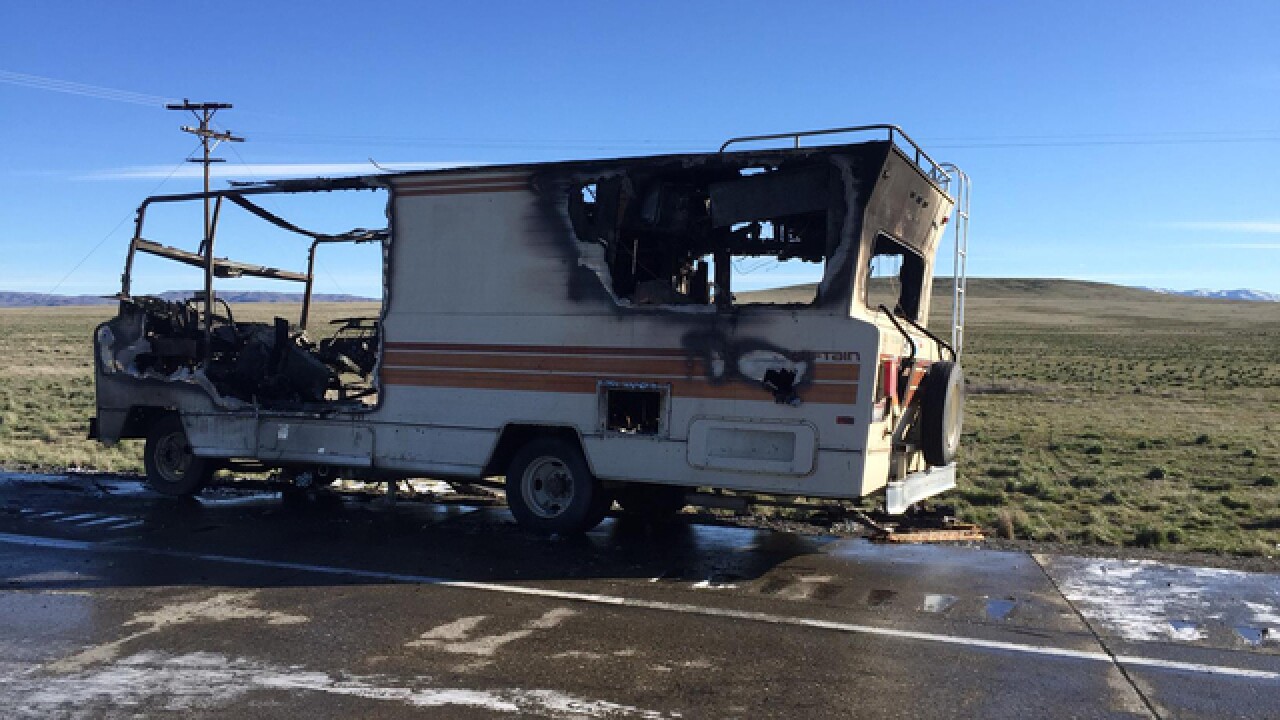 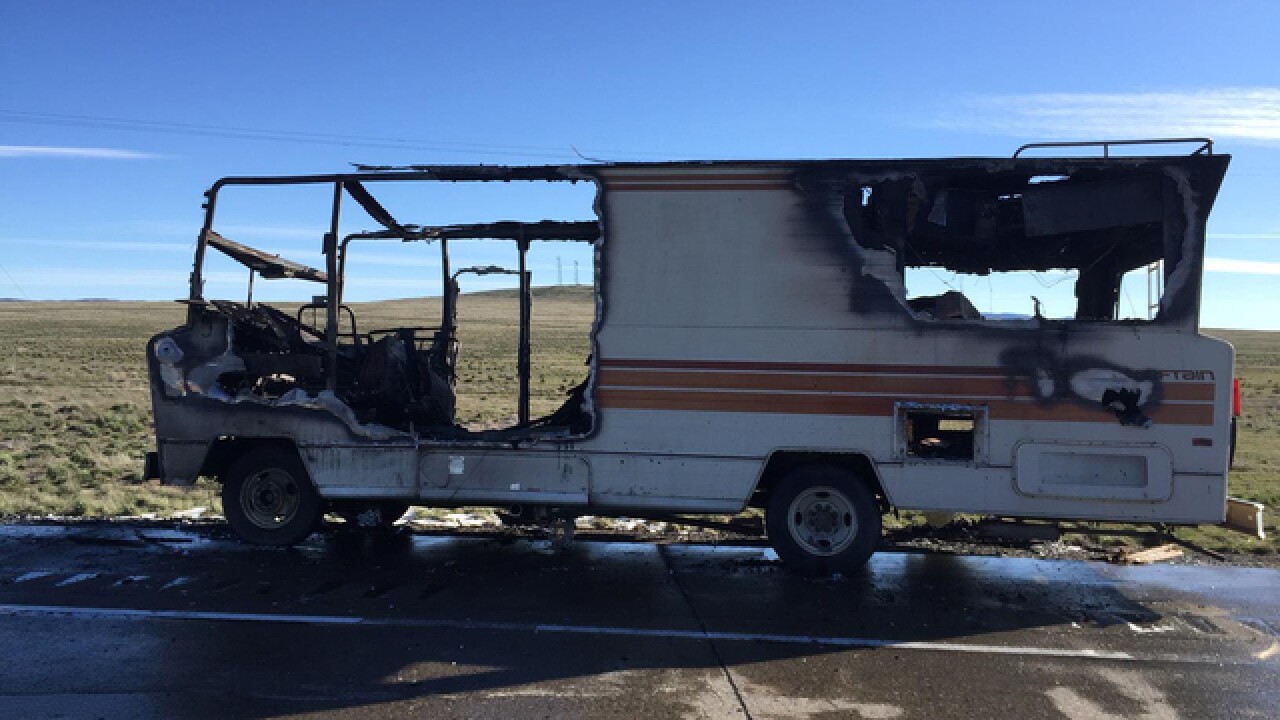 The Elmore County Sheriff's Office is reporting that 68-year-old Amado Martinez Perez, of Nampa, Idaho has died following a motor home fire on I-84 near Mountain Home.

According to officials, Perez had run out of fuel for his motor home at approximately 8:45 a.m. on westbound I-84 at milepost 95.5.

He poured gasoline down into the carburetor and got back inside of the motor home to start his vehicle.

The engine ignited the fuel and the motor home started to burn. Perez was unable to free himself from the vehicle.

A friend who was traveling behind Perez in a different vehicle and who had also pulled over attempted to open the door to the motor home but he was unable to do so.

The friend tried breaking the back window to free Perez with the help of a trucker and ISP trooper but Perez ended up passing away from the fire.

The investigation is ongoing at this time.