Retired astronaut reflects on Apollo 11 mission and its lasting effects 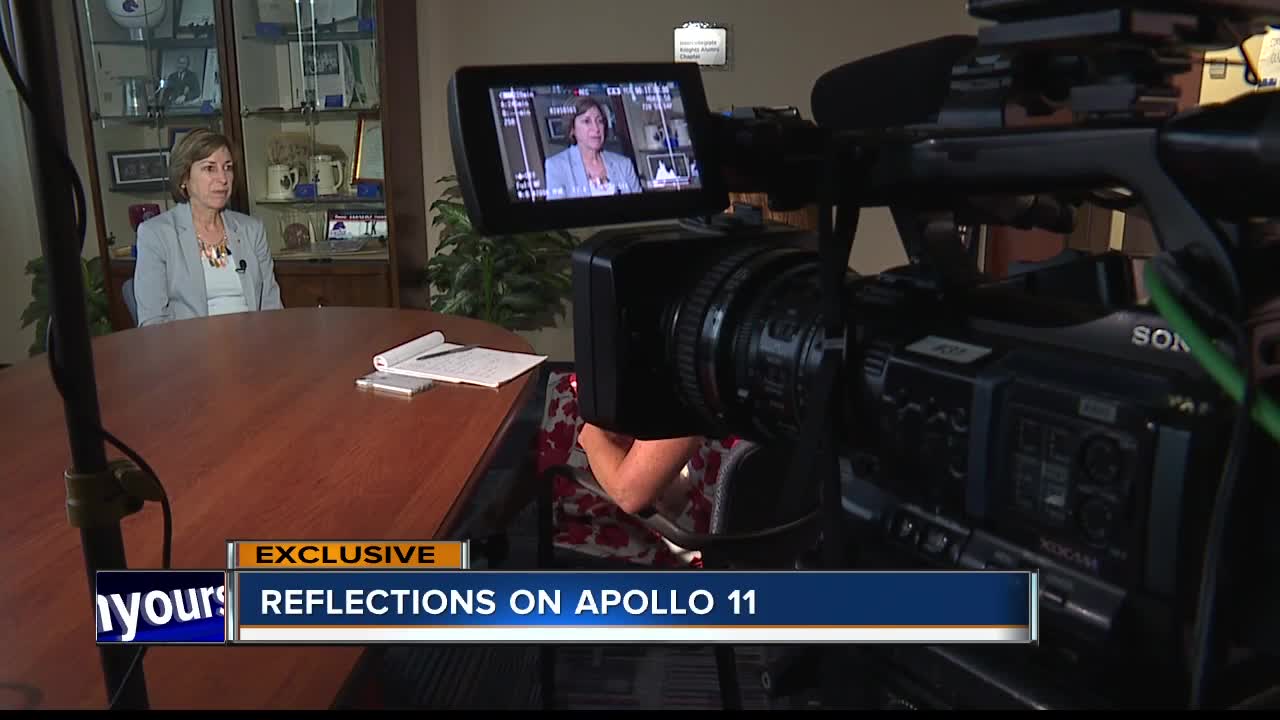 BOISE, Ida. — This week marks 50 years since the first man walked on the moon. The historic moment inspired one young girl who would go on to become an astronaut and director of Houston's Johnson Space Center.

Doctor Ellen Ochoa watched the lunar landing live on television on July 20, 1969 with her family. She recounted the day with 6 On Your Side's Michelle Edmonds, saying she never imagined the path her career would take. The engineer and scientist says the ripple effects of the early moon missions are still being felt today.

"We kind of say it as a joke now, but if we could land people on the moon we can do 'X.' If you think of it, it's not really a joke. People thought differently about themselves and our ability as a society to solve problems because we were able to do that. It really changed people's mindsets," Dr. Ochoa said.

Dr. Ochoa, a California native, recently retired to Boise after serving as the 11th director of JSC. She was also the Center's first Hispanic director and second female director. Dr. Ochoa joined NASA in 1988 as a research engineer at Ames Research Center and moved to JSC in 1990 when she was selected as an astronaut, later becoming the first Hispanic woman to go to space when she served on the nine-day STS-56 mission aboard the space shuttle Discovery in 1993.

6 On Your Side is sharing more about Dr. Ochoa's storied career and why she continued to push to go back to the moon during her time with NASA. You can catch that story Thursday at 5, 6 and 10.