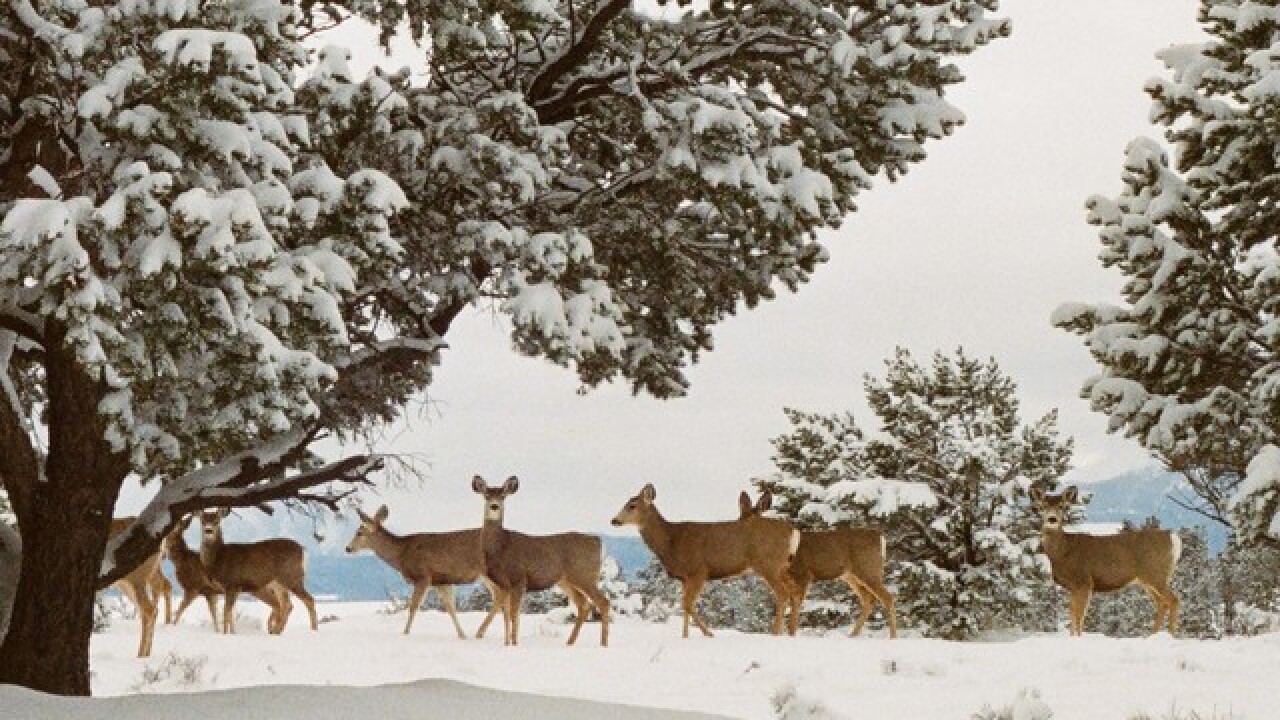 Residents of one Coeur d’Alene neighborhood are upset that steps aren’t being taken to prevent hunting in a popular city park.

A deer gut pile found in the park recently prompted concerns from residents who fear getting shot by hunters.

City police said the deer was killed with archery equipment by a resident who did not know that killing deer with bow and arrow in the city was illegal.

Police spokesman Sgt. Jared Reneau said investigating officers responded to a call of a poached deer. Officers found the hunter, who was warned but not cited.

Reneau says he doesn’t think the hunter “had any malice.” But he says it is against the law to shoot animals within the city, regardless of how you do it.