Reports: 60% of Idaho's inmates are in prison because of probation or parole violations 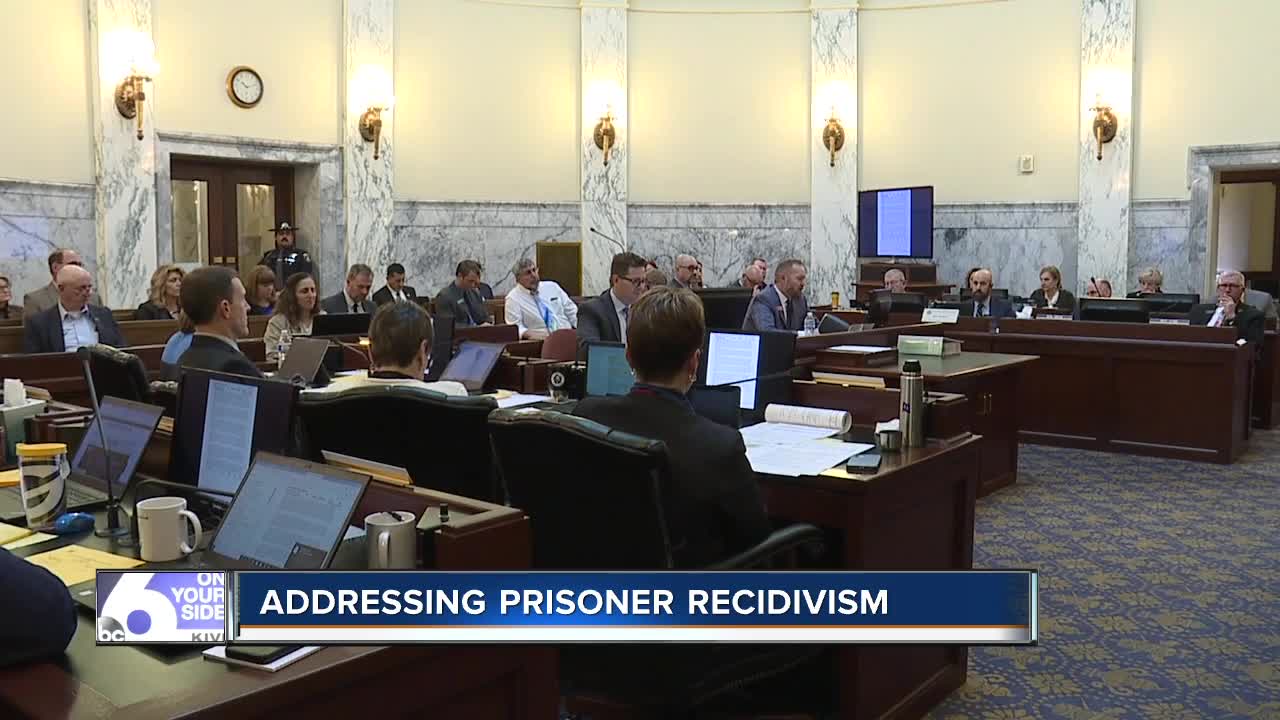 Reports say over 60% of Idaho's inmates are in prison--again--because they've violated their probation or parole.

Reports say over 60% of Idaho's inmates are in prison--again--because they've violated their probation or parole.

That's the highest of any state in the United States, and that has state prison officials concerned.

The Idaho Department of Correction (IDOC) went before the Joint Finance Apropriations Commitee (JFAC), the budget setting arm of the state legislature, Tuesday to outline its proposed spending budget.

IDOC Director Josh Tewalt urged lawmakers to look at more ways to reduce recidivism. He suggested spending more money for electric monitors, by adopting what he called "connection and intervention stations," and providing outpatient services to those who have the highest risk of re-offending.

"Helping to support success costs a lot less than incarcerating people-- and really trying to narrow that delta, I think, is what that particular resource is designed to do," Tewalt said.

Idaho taxpayers are paying more than $100 million to house repeat offenders. The department is requesting more than $310 million for its next fiscal year budget, up from the $276 million appropriated in 2019.