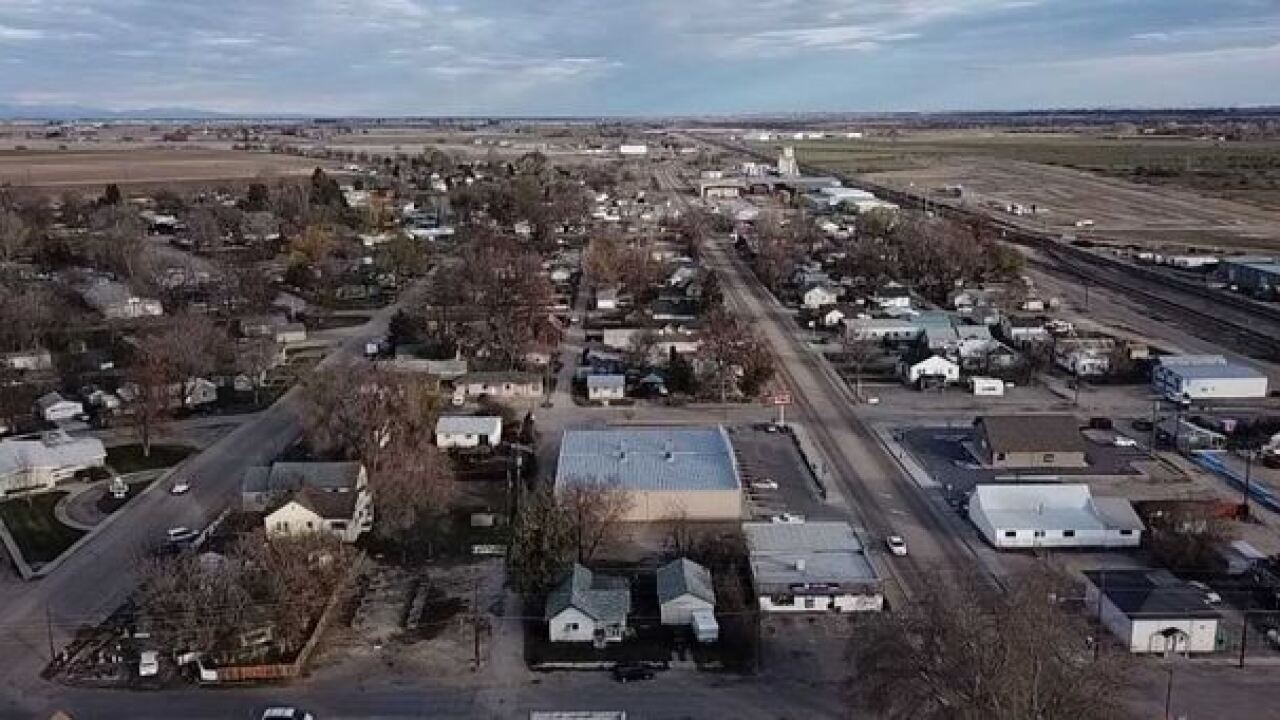 Copyright 2018 Scripps Media, Inc. All rights reserved. This material may not be published, broadcast, rewritten, or redistributed.
Sky 6 / Doug Lock-Smith

Recent data shows more Idaho voters are turning out for statewide elections than ever before -- but many Idaho counties lag behind the U.S. average, which the Pew Research Center puts at about 56 percent.

The Idaho Statesman reports an analysis of data from recent statewide balloting found residents of small, sparsely populated counties in the state consistently cast the most votes per capita, while mid-sized counties in southern Idaho often have the fewest.

Custer, Camas and Butte counties consistently come out on top. In some elections, nearly three-quarters of eligible voters cast ballots there.

Jeff Lyons, an assistant professor in the School of Public Service at Boise State University, says, "In general, rural counties tend to be older than urban ones. And we know older people vote more than younger people."