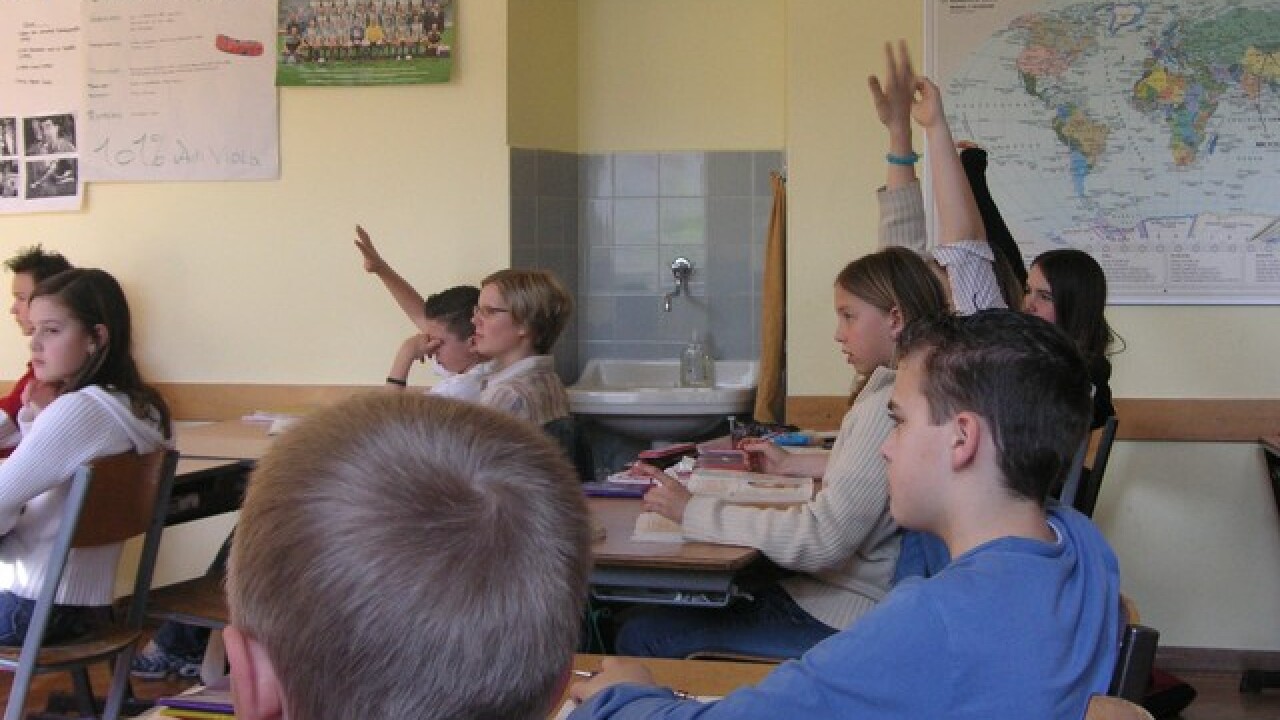 A new report says the number of Idaho public school students experiencing homelessness has grown by 64 percent over seven years.

A report from the Idaho Asset Building Network states that 2.6 percent of Idaho's public school students qualified as homeless last year, compared to 1.6 percent in 2010.

The Idaho Press reported Wednesday that the group found that the issue exists in both rural and urban Idaho school districts.

Idaho Department of Education spokeswoman Kris Rodine says more than two-thirds of the increase occurred between 2010-11 and 2011-12, when the number of homeless Idaho students rose by 47 percent.

She says "the numbers have stabilized somewhat" in the past three years.