Report: Man dies while being taken into Boise Police custody 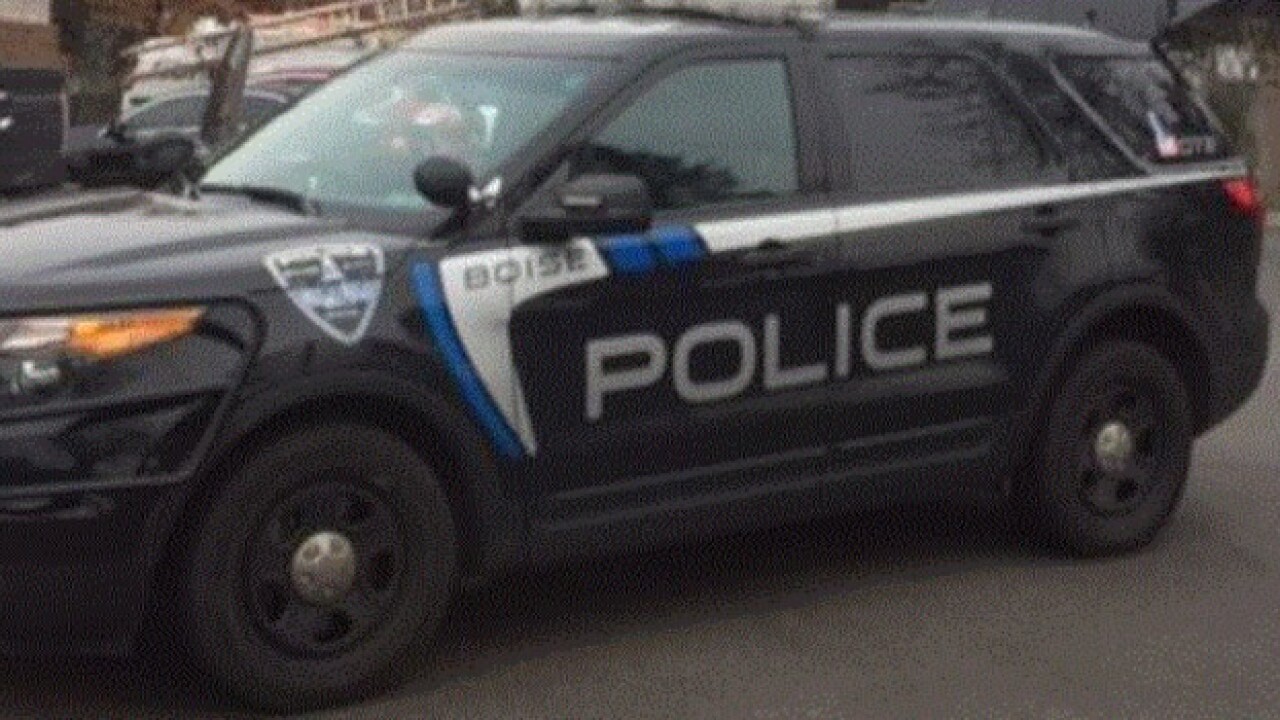 Boise Police detectives are investigating the death of a man who officials say appeared to suffer a medical emergency as he was being placed under arrest by BPD patrol officers early Wednesday morning.

Shortly after 4 a.m., officers who were investigating a battery report, made contact with the man –- identified as Scott Daniel Townsend, 45 -- at a business near the intersection of State Street and Horseshoe Bend Road, according to a BPD news release.

“The man cooperated with police and, shortly after being placed under arrest, officers noticed that he appeared to be having a medical emergency. Officers began life-saving measures and requested paramedics,” the release stated.

Townsend was rushed to a local hospital, but was pronounced dead on arrival.

The Ada County Coroner’s Office is awaiting toxicology test results to determine the cause of death.