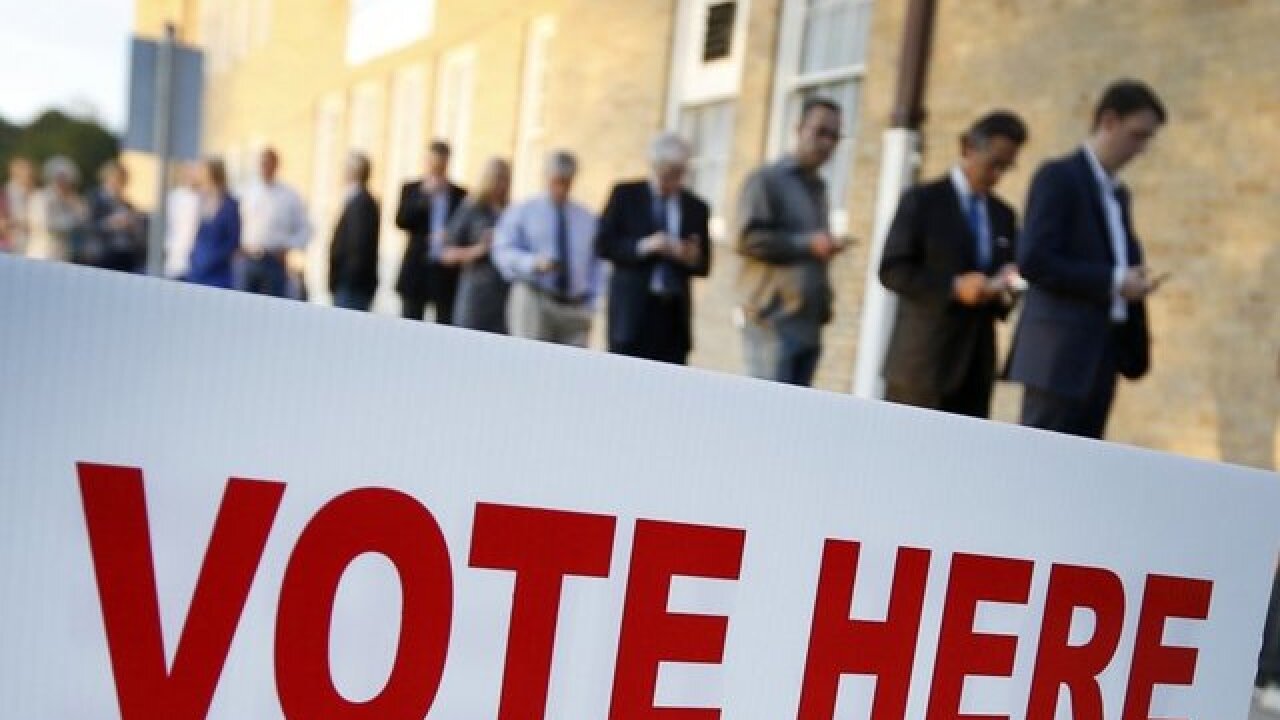 According to a review of the latest campaign disclosure reports, more than $1.2 million was spent on so-called independent expenditures by wealthy donors in the final weeks leading up to May 15.

The Fairness Project, a Washington-based group, formed by labor unions to push for minimum wage ballot measures, spent the most out of the 15 groups who reported independent expenditures.

In 2016, third-party donors spent just $296,000 on independent expenditures during the primary campaign.