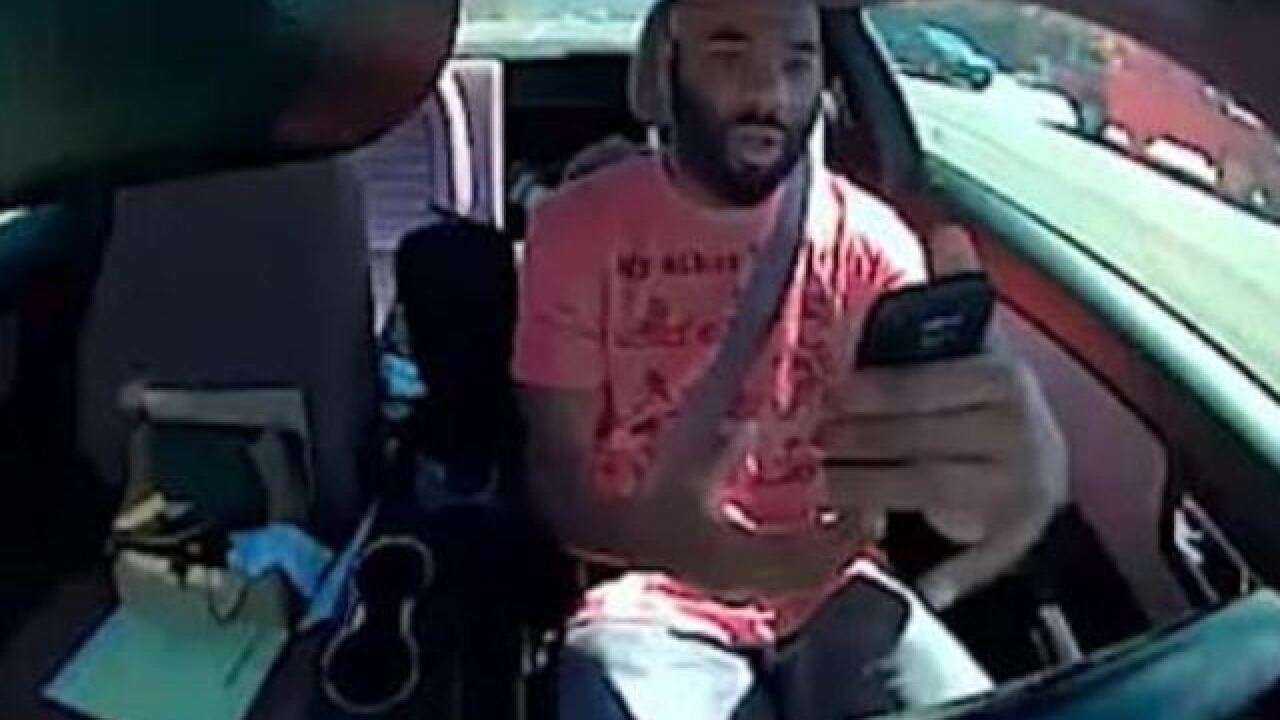 In Idaho, there were 64 distracted driving fatalities in 2016 -- an increase of 25 percent over the previous year, according to a recent American Automobile Association study.

Experts say it’s a familiar trend that AAA has observed repeatedly over the last ten years –- motorists generally disapprove of unsafe driving habits, yet many engage in risky behavior anyway.

AAA’s tenth Traffic Safety Culture Index recently surveyed U.S. drivers to get their take on safe driving.  The prevailing attitude: “Do as I say, not as I do.”

“Our society is based on rules, but it can be very easy to justify a bad driving decision by saying ‘just this once’,” says Matthew Conde, public affairs director for AAA Idaho. “That kind of thinking has one of two outcomes: either someone gets hurt, or we lull ourselves into a false sense of security if nothing goes wrong, which opens the door for more ‘exceptions’ and more errors in judgment.”

•    The proportion of drivers who report talking on a cell phone “regularly or fairly often” when behind the wheel jumped 46 percent since 2013.

•    Drivers who text or e-mail while driving are seen as a more serious threat (97%) than drivers talking on their cell phones (88%), but in the past 30 days, 45 percent of those surveyed read a text message or email while driving, and 35 percent typed or sent a text or email.  In Idaho, there were 64 distracted driving fatalities in 2016 (an increase of 25 percent over the previous year) and a total economic cost of $1.1 billion.

•    Most drivers (80%) support the installation and operation of ignition interlock devices following a first DUI conviction.

“This year, the Idaho Legislature passed H551, which puts an all-offender interlock program in place. The law was signed into effect this week.  In 2016, there were 88 impaired driving fatalities and more than 1,500 impaired driving crashes, with a total economic cost of $1 billion,” Conde said.

•    A large number of drivers (42%) admitted to driving through a stoplight when they could have safely stopped, despite 93% of respondents viewing it as an unacceptable behavior.

•    95 percent of drivers said it is unacceptable to drive while drowsy, yet nearly a third of drivers admitted to driving when they were so tired that they had trouble keeping their eyes open at some point in the past month.

•    Almost half of U.S. drivers report that in a typical week, they have one or more days where they get less than six hours of sleep.  Previous AAA research shows that at five hours of sleep or less, most drowsy drivers start to behave like drunk drivers.  Experts recommend a minimum of seven hours of sleep per night.