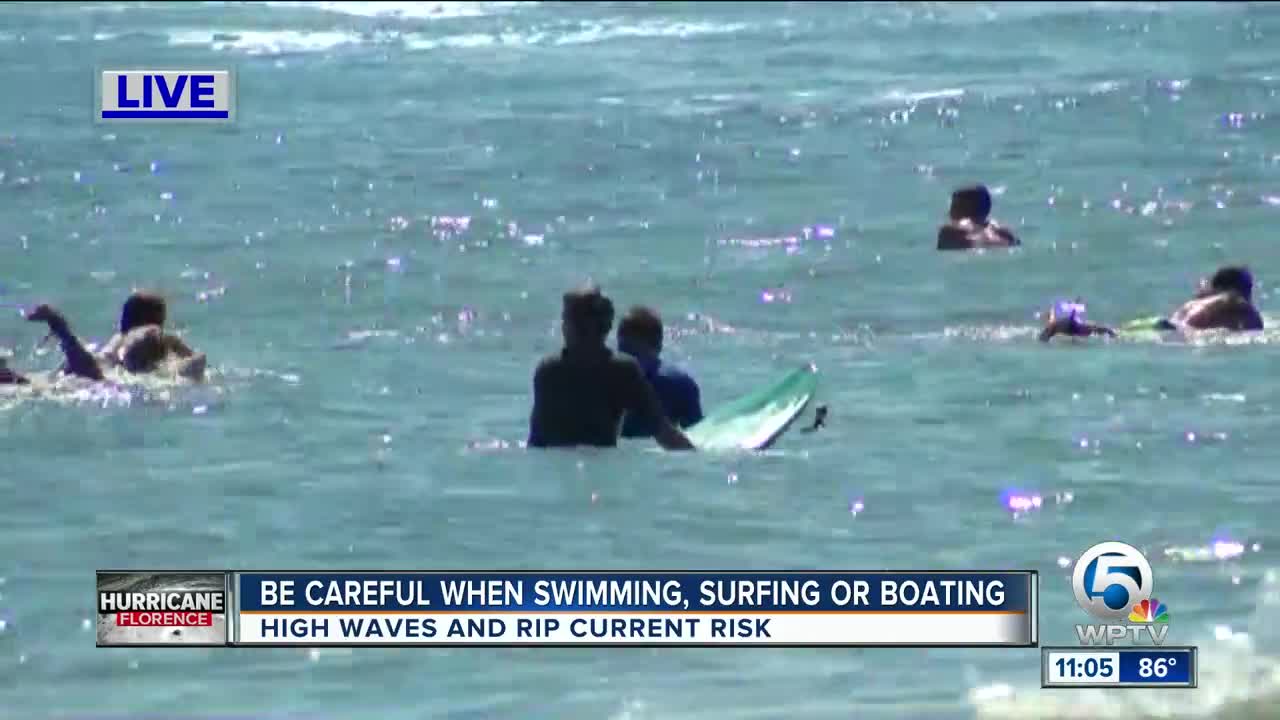 Surfers in Jupiter were hoping for some decent waves from Hurricane Florence. 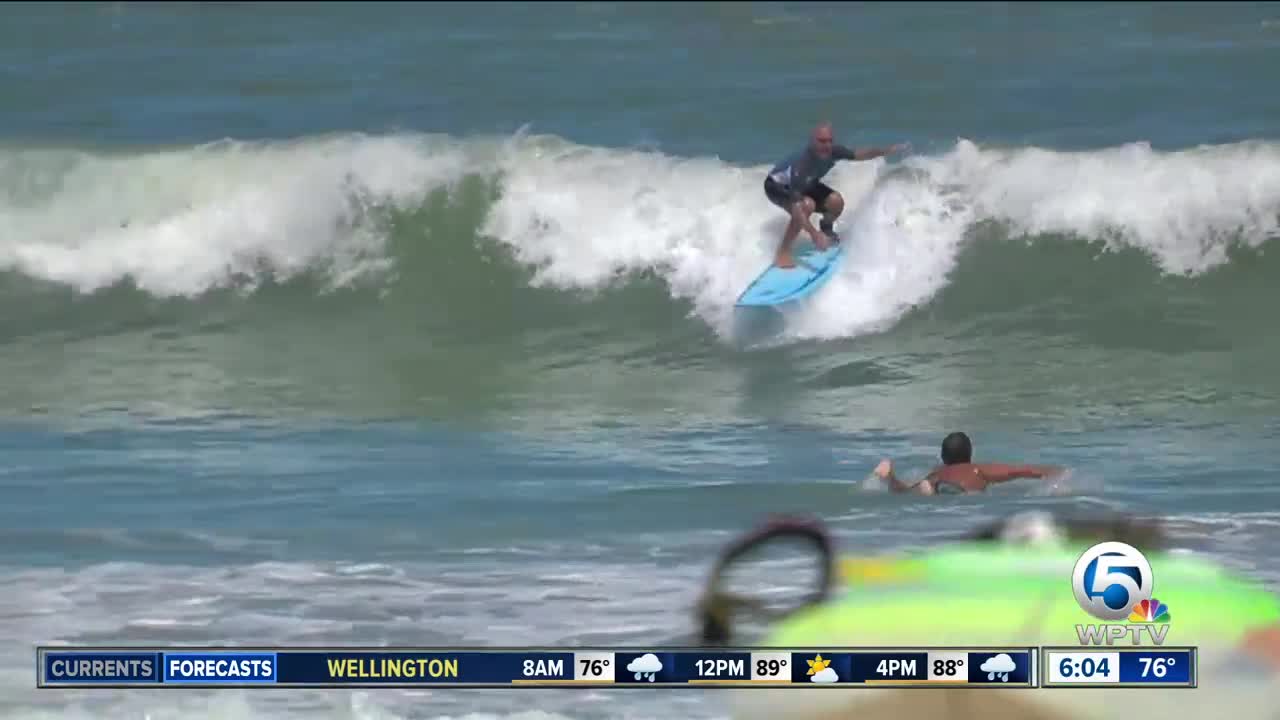 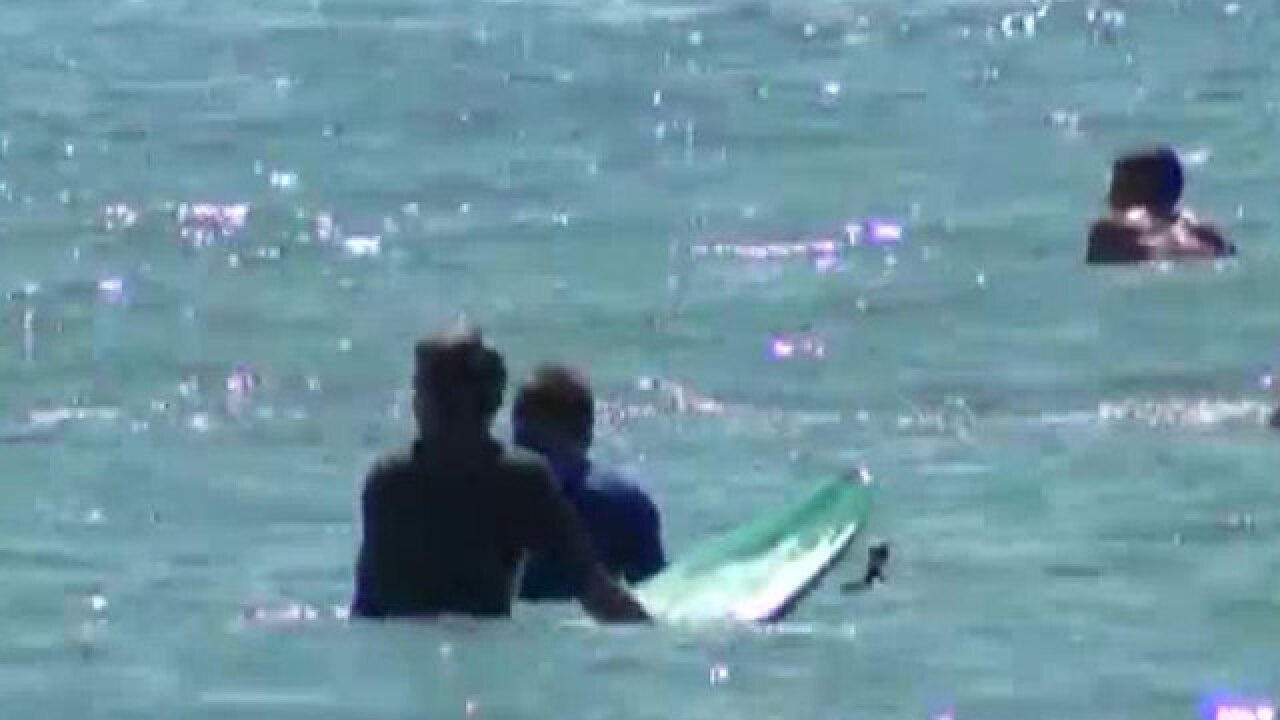 Hurricane Florence is making landfall Friday in North Carolina, but it is still having an impact on South Florida beaches.

There is a high surf and rip current advisory in effect through this evening for all of Palm Beach County.

Advice from a pro- commercial fisherman, Harold Schenavar talks about a close call a while back to remind people to be careful today. High surf and rip current advisory in effect for PALM BEACH COUNTY. @WPTV pic.twitter.com/7ucvNPhH7s

That means any water-related activity is unsafe including surfing, swimming and boating.

Remember, if you are caught in a rip current don’t fight it by trying to swim against it. Relax, float and then swim parallel to the shore.

Fishermen and surfers were up early Friday to try and capitalize on the high waves and surf.

“I now a lot of guys like to fish what they call a white wash when the waves get really good. It pushes a lot of bait in, so it doesn’t get good in some spots but for others it kind of wrecks it,” said fisherman Chris Capeletti.

“I was down at the beach earlier today, and they’re rolling in sets of four. It looks like the fourth wave is the better wave. They’re crashing in pretty hard. I’m very excited for the first light,” surfer Doug Duyck said.

Always swim near lifeguards, mind beach patrol flags and any signs on the beach.