Recognize this truck? Eagle Police are investigating a slew of construction site thefts 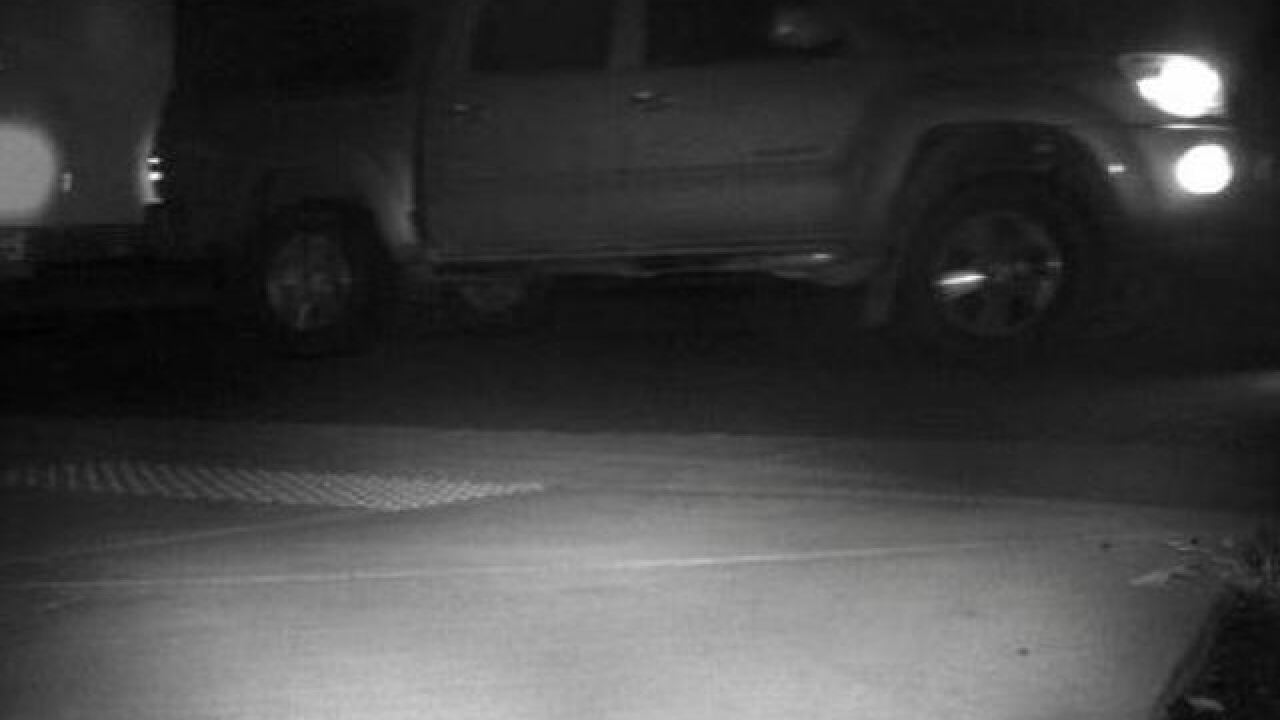 Copyright 2018 Scripps Media, Inc. All rights reserved. This material may not be published, broadcast, rewritten, or redistributed.
Photo submitted by Eagle Police 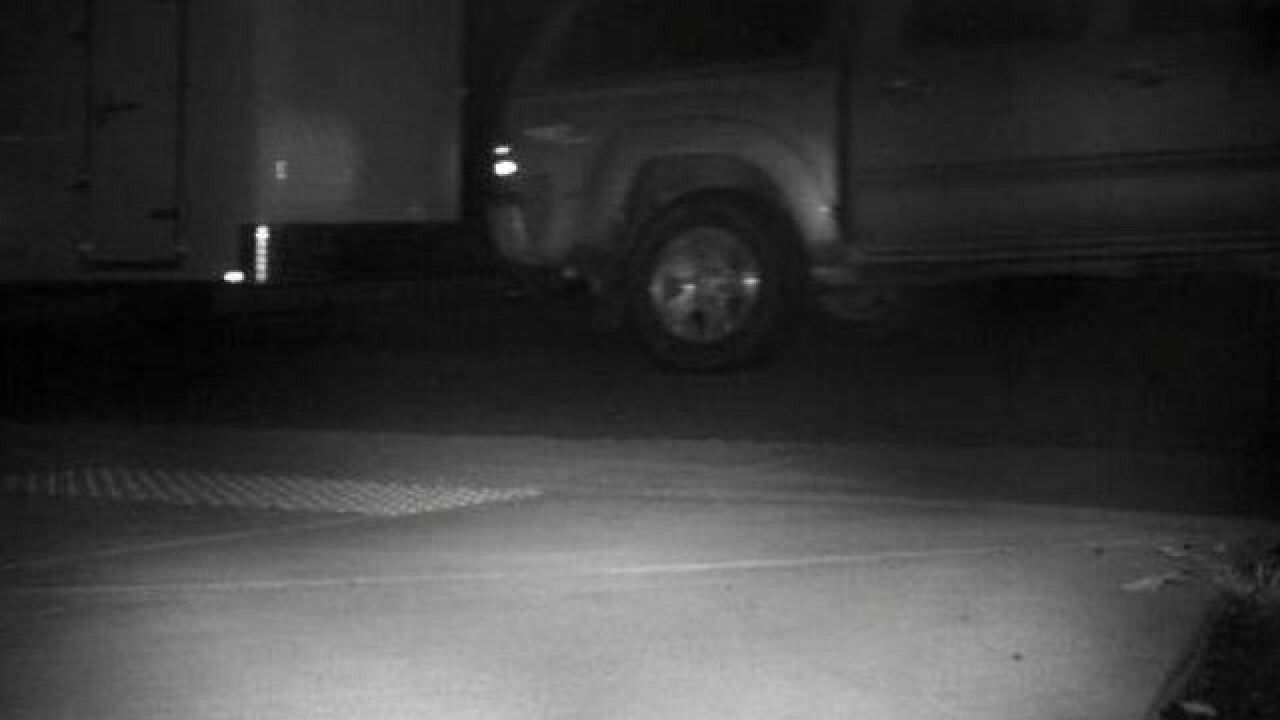 Police are trying to find the owner of a Toyota Tacoma pickup which was seen driving away from a late-night construction site burglary in Eagle last month.

Home construction is flourishing in the Boise area -– especially in western Ada County –- and authorities say that means more opportunities for construction-site thefts.

Police say they’ve investigated 23 reports of construction site burglaries in Eagle since Jan. 1st —- including one that occurred around midnight on Oct. 12th. “Someone stole over $4,700 worth of tools and materials by breaking into a locked trailer near a house under construction in the 1300 block of Longhorn Street, which is in the Floating Feather Road/West Palmer Lane neighborhood,” according to an Ada County Sheriff’s Office news release.

A nearby surveillance camera captured video of a Toyota Tacoma, pulling a trailer, leaving the home around the same time the burglary occurred.

Police admit the photo quality isn’t the best, but they’re hoping someone will recognize the vehicle.

The theft wasn’t reported to Eagle Police until Oct. 15th, when crews returned to work and found all their tools missing.

“It wasn’t the first burglary reported from that neighborhood this year, either,” the news release pointed out. “(Police) would really like to find whoever was driving that truck and ask them why they were there that night –- and if they have any information about other similar burglaries in the area.”

From the other construction site burglary cases in Eagle this year, the total value of materials and tools stolen is estimated at just over $49,000.

Investigators say they continue to encourage local builders to securely lock all construction sites when they are done for the day.

Equipment and supply “depots” can be secured with temporary fencing.

“Removing trailers from work sites at the end of the night might be an inconvenience, but is a great way to prevent theft,” law enforcement authorities say. “Arranging supply deliveries just before installation is also an effective theft deterrent. Idle and unsecured construction sites, with equipment in plain view, can attract the wrong kind of attention.”