Cook at Marriott hotel planned to gun down co-workers and guests, says police 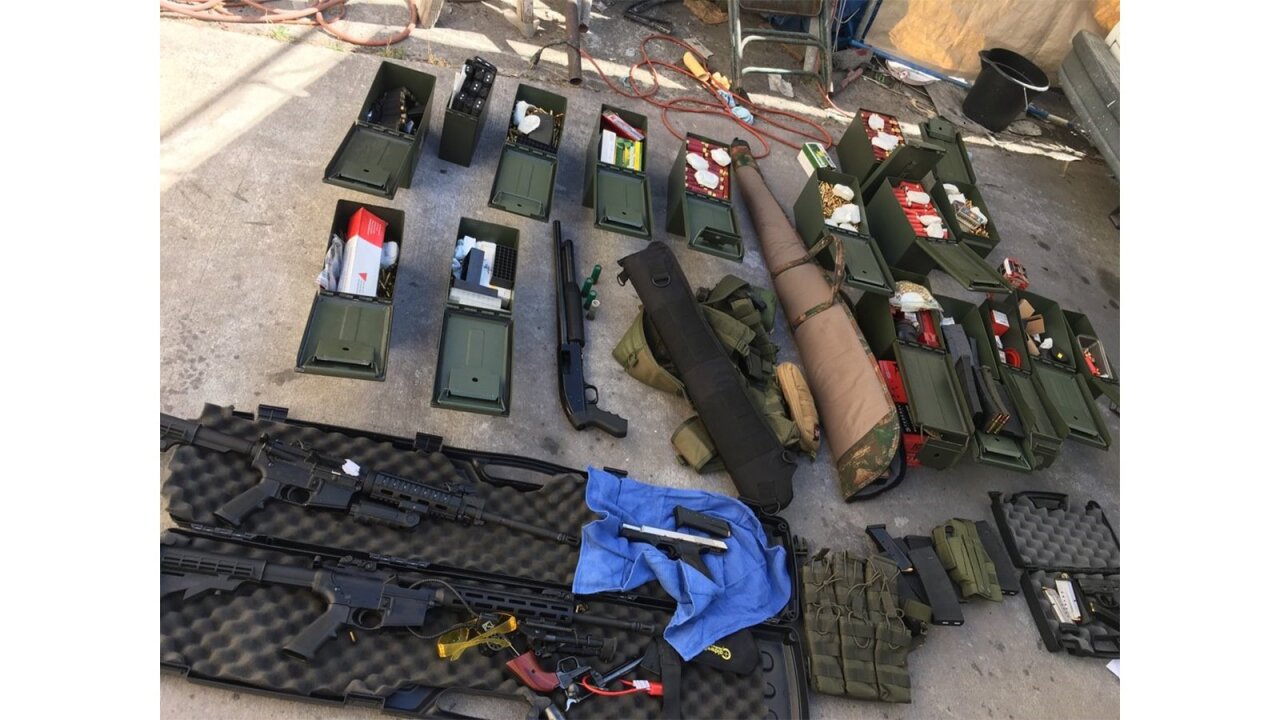 A hotel cook apparently upset over human resources issues has been arrested for allegedly planning a mass shooting of his coworkers and guests at a Marriott property in Long Beach, California, city police said Wednesday.

A tip from a colleague led police to arrest Rodolfo Montoya, 37, at his Huntington Beach home, Chief Robert Luna said at a news conference.

Police seized firearms, hundreds of rounds of ammunition and tactical gear, including high-capacity magazines and an assault rifle, which are illegal to possess in California, Long Beach Police said in a news release.

"Suspect Montoya had clear plans, intent, and the means to carry out an act of violence that may have resulted in a mass-casualty incident," Luna said.

Montoya will appear in court as early as Thursday, Los Angeles County District Attorney's Office spokesman Ricardo Santiago said. It was not immediately clear whether Montoya has an attorney.

At least 28 people have been arrested over threats to commit mass attacks since massacres this month in El Paso, Texas, and Dayton, Ohio. Just after the shootings, the FBI director issued a directive for agency offices nationwide to conduct a new threat assessment.

Montoya doesn't appear to have a criminal history that would prevent him from legally owning the types of guns allowed in California, Luna said.

He was booked on manufacturing and distributing assault weapons, possession of an assault weapon and making a criminal threat and is being held on $500,000 bail at the Long Beach City Jail, the news release states.