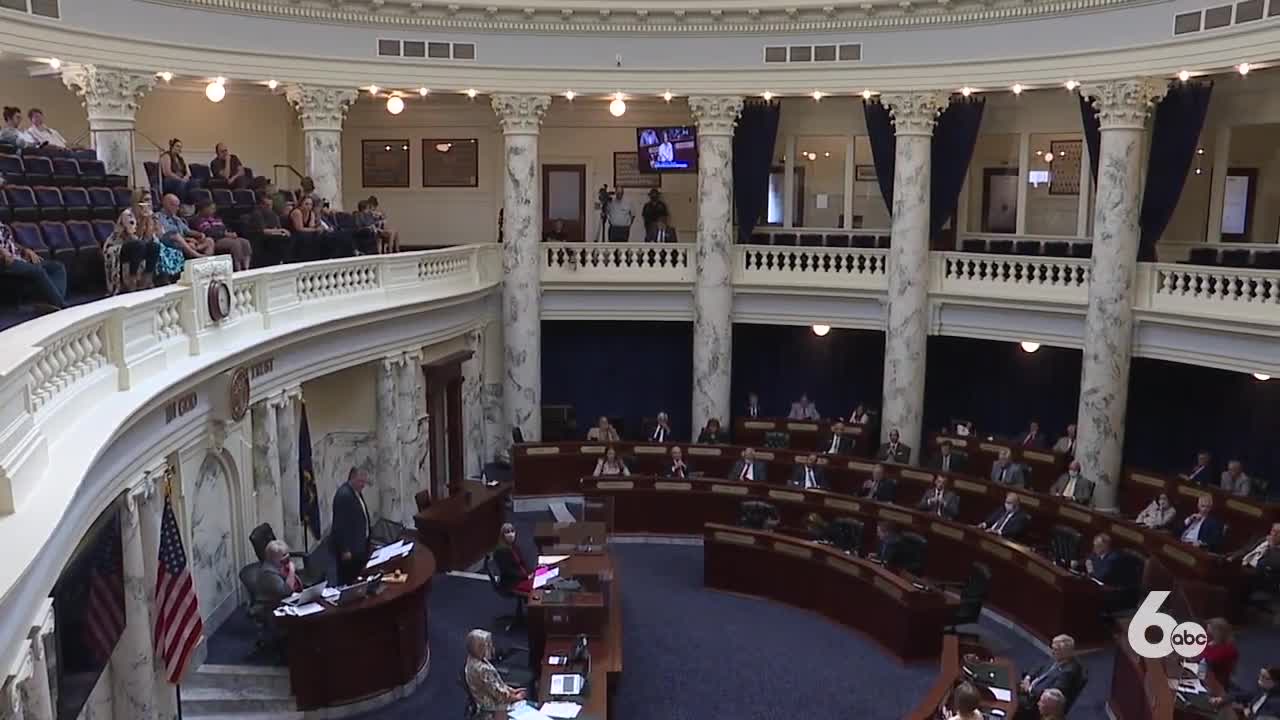 The Idaho Legislature has wrapped up a chaotic, three-day special session by passing coronavirus-related legislation while anti-government activist Ammon Bundy was arrested for the second day in a row at the Statehouse. 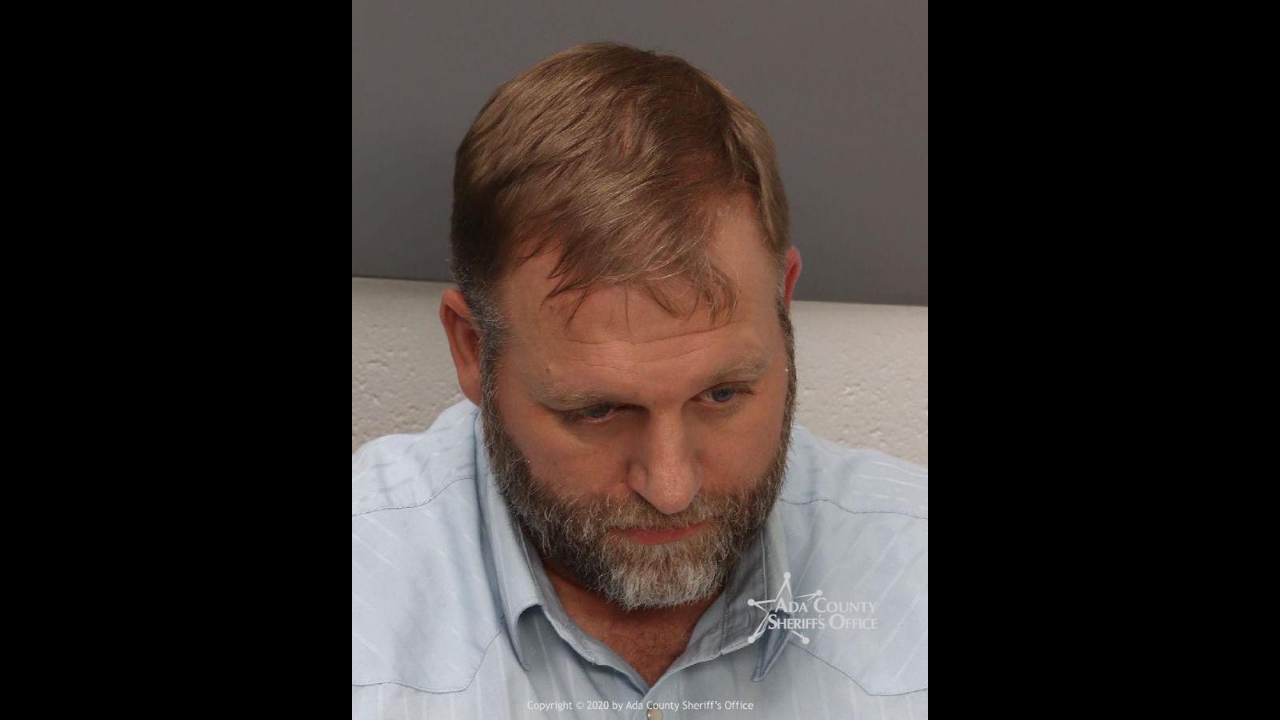 BOISE, Idaho — UPDATE: Governor Brad Little has already signed two of the three bills sent to his desk Thursday night into law, according to his press secretary Marissa Morrison. This — after the wrapping up of a special legislative session marked by destruction of property and unmasked protests.

The first signed bill, House Bill 6, is called the Coronavirus Limited Immunity Act. If you think you caught COVID-19 at a school, church, business or government agency, you will now no longer be able to sue them for damages.

Idaho News 6 caught up with Governor Little Thursday to hear his thoughts.

Most Republican lawmakers voted to support the immunity act.

“There were some valid points made in debate, with regard to jury duty," said House Speaker Scott Bedke, R-Oakley.

The new law does have a sunset clause, however.

“That July sunset forces us to come back and address this. If things change and we learn stuff between now and then, I’m sure we’ll incorporate that in the next one," said Bedke.

Assistant Minority Leader of the House, Ilana Rubel, D-Boise, voted against it.

“This bill basically is a total blanket immunity bill for even gross negligence for folks during the pandemic," said Rubel.

She argued that it’s not likely the state would even see an influx of lawsuits.

“It’s incredibly hard to prove that someone gave you COVID, ya know? If you get COVID, how do you know that you got it from this person, instead from the gas station, or the supermarket," said Rubel.

The second bill signed into law Thursday, Senate Bill 1001A, will give county clerks 15 more days to ensure the mailing out of all absentee ballots, which are expected to be in high-demand this year. Plus, when it comes to opening and scanning those returned ballots, they’ll now have seven days, prior to Election Day, to do that, as long as ballots are maintained in a secure place in a clerk's office.

As we reported, Ada County Clerk Phil McGrane’s idea for flexible vote centers in bigger venues was shot down in committee.

The third bill that passed out of the session is still being considered by the governor; it aims to guarantee some type of in-person voting for future Idaho elections.

Governor Little is given five days from the time he gets the bills to either sign them or veto them. The bills will become law automatically, if he does neither.

ORIGINAL STORY (AP): The Idaho Legislature has wrapped up a chaotic, three-day special session by passing coronavirus-related legislation while anti-government activist Ammon Bundy was arrested for the second day in a row at the Statehouse.

Bundy returned to the Statehouse on Wednesday despite a year-long ban following his arrest for trespassing Tuesday. Police quickly arrested him a second time.