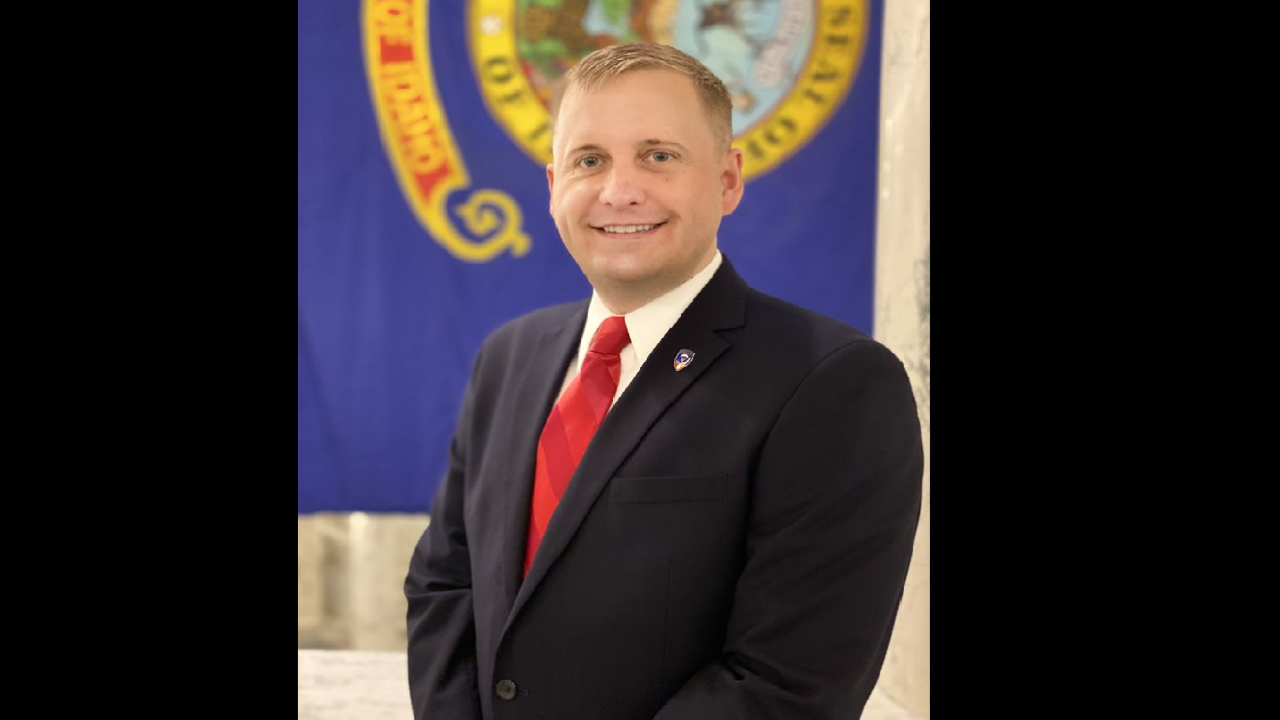 Von Ehlinger currently serves as a Precinct Committeeman for the Nez Perce County Republican Central Committee. He was selected to replace the late Representative Thyra Stevenson. Von Ehlinger’s term is effective immediately and continues until the term of office expires following the next general election.

“I appreciate the central committee’s diligent efforts in working to fill this vacancy,” Governor Little said. “Representative Stevenson’s passing has affected all of us at the Capitol, and she will be missed. I want to wish Aaron the best of luck as he begins his term in the Idaho Legislature, and I know he will represent the people of District 6 well.”