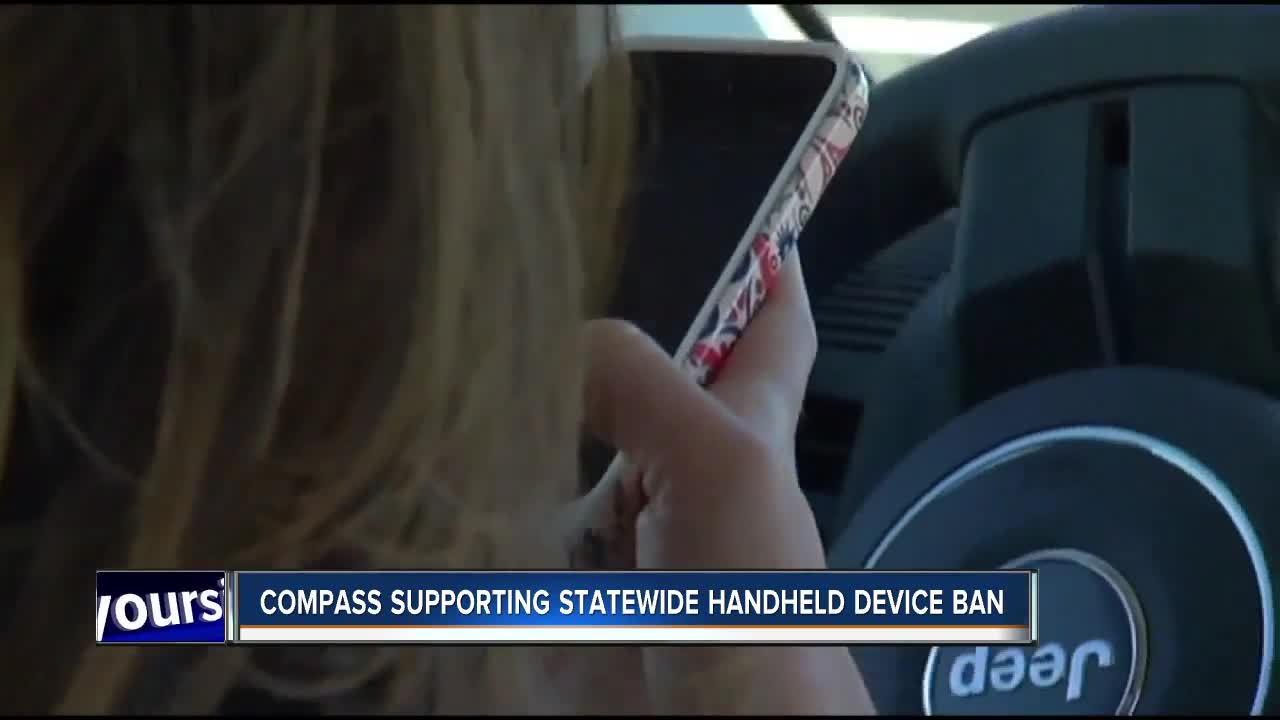 The House Transportation and Defense Committee voted unanimously to hold a hearing for the bill that lawmakers say would make Idaho roads safer.

Idaho currently has a hodgepodge of local ordinances restricting cellphone use by motorists that make it tough for drivers to know whether or not they’re breaking the law.

The committee’s chairman, Republican Rep. Joe Palmer, said similar bills are likely to be introduced as lawmakers try to find a way to deal with distracted drivers using cellphones while also making the state’s laws dealing with them consistent.

“What I want is the best bill we can come up with that keeps people safe,” Palmer said.

“We’ve got to do something about the inconsistency of ordinances between cities,” he said. “Especially with Boise and Meridian. We don’t even know where the boundaries of Meridian are.”

Meridian officials late last year voted to ban handheld cellphone use. Neighboring Boise has no such ban. About half a dozen other cities around the state also have restrictions on cellphone use by motorists.

If the bill become state law, all those local ordinances would be null and void on July 1 .

However, the proposed law also defines distracted driving as operating vehicles while engaged in an “activity not related to the actual operation of the moving or idling vehicle.”

The proposed law cites distracted driving as including such activities as using a cellphone, eating and grooming while behind the wheel.

About 20% of Idaho’s 1,500 serious or fatal crashes in 2018 were caused by distracted driving. according to the Idaho Department of Transportation.

“We hope people make the right choice to put away the distractions when they’re behind the wheel,” said agency spokesman Bill Kotowski. “Regardless of what the law says, it’s a dangerous behavior.”