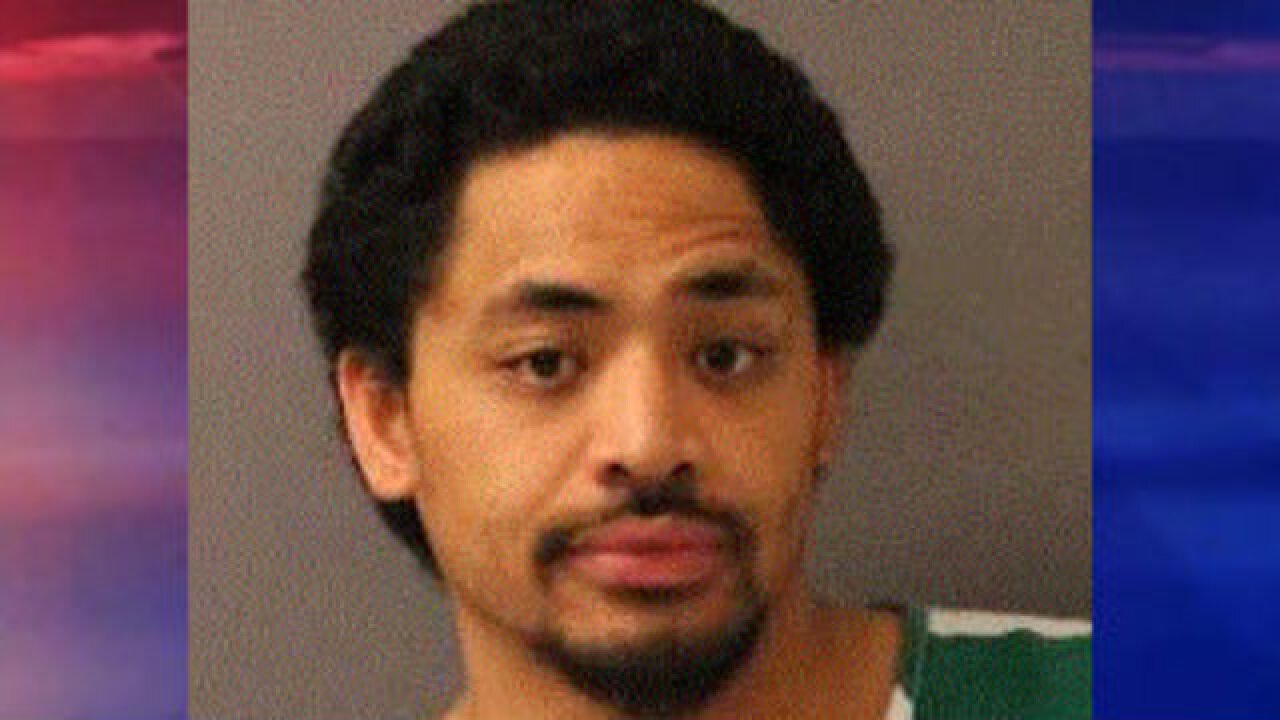 Copyright 2018 Scripps Media, Inc. All rights reserved. This material may not be published, broadcast, rewritten, or redistributed.
Payette County Jail

A Utah man is in jail after police say he stole a commercial vehicle in Boise and led Nampa police on a chase down the Interstate.

About 5 a.m. Sunday, Boise Police were notified that a commercial truck had been stolen in the 1200 block of East Exchange.

A short time later, around 5:30 a.m., officers then received a report of a robbery on the 4900 block of East Warm Springs Avenue.

“The suspect demanded money and gas from the business on Warm Springs and then left the store in the same commercial truck that was reported stolen earlier,” according to a Boise Police Department news release.

Officers searched the area for the stolen vehicle, but were unable to locate it.

An alert was put out to area law enforcement agencies -– and, around 6:15 a.m., Nampa Police officers located the stolen truck driving on Interstate 84.

“Officers attempted to perform a traffic stop, but the suspect continued to flee. The suspect’s vehicle was ultimately stopped with the use of spike strips about 13 miles from the Oregon border,” the BPD news release said.