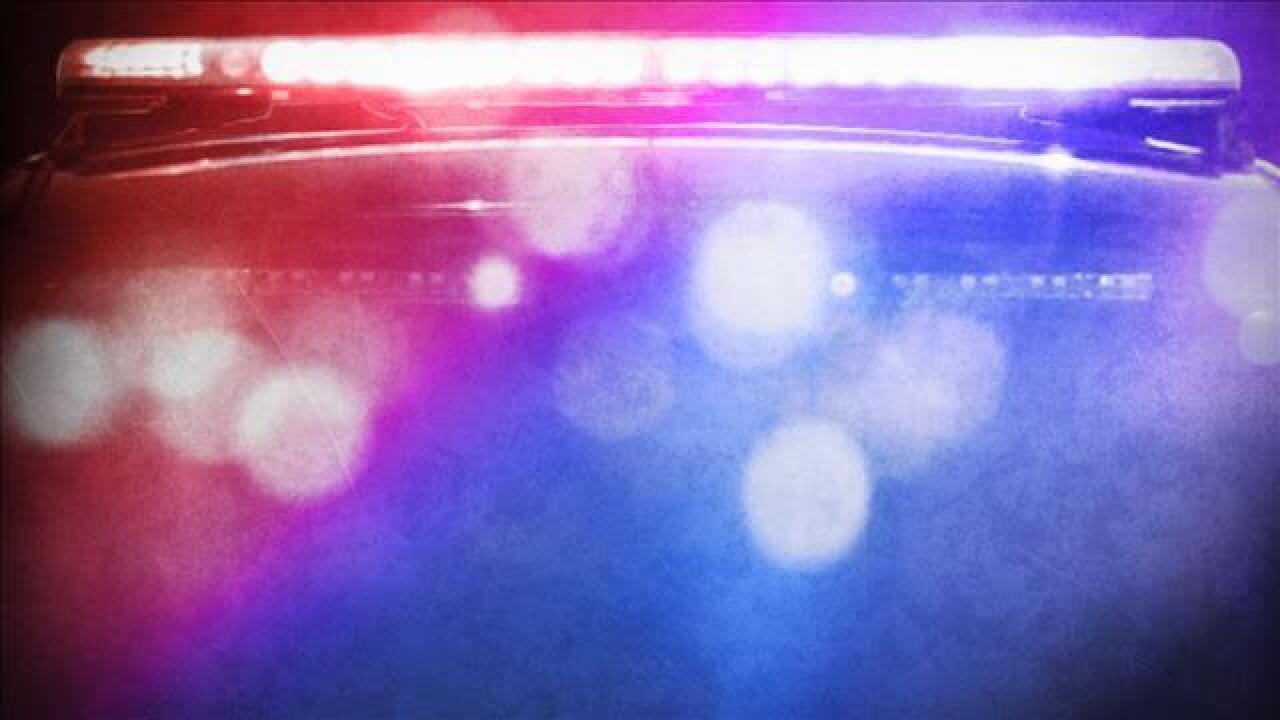 The Payette County Sheriff’s Office is asking for help in identifying a suspect accused of attempting to force himself into a home while an 18-year-old was inside.

On May 17th, 2016, at approximately 1:34 p.m., a white male in his 30’s with curly brown hair approached a home in the Fruitland area located at NW 3rd and Denver Road. He was described as wearing a blue t-shirt and blue jeans.

The suspect approached the home and knocked on the door. When the woman answered, he asked her if her parents were home.

When the woman said nobody was home, he attempted to force his way through the door.

She was able to shut the door and lock him out of the residence.

He left the area in a white Ford passenger car with clear windows.

Authorities are asking that anyone with any information about this incident, please contact the Payette County Sheriff's Office at (208) 642-6006.