Suspect in custody after Nampa standoff 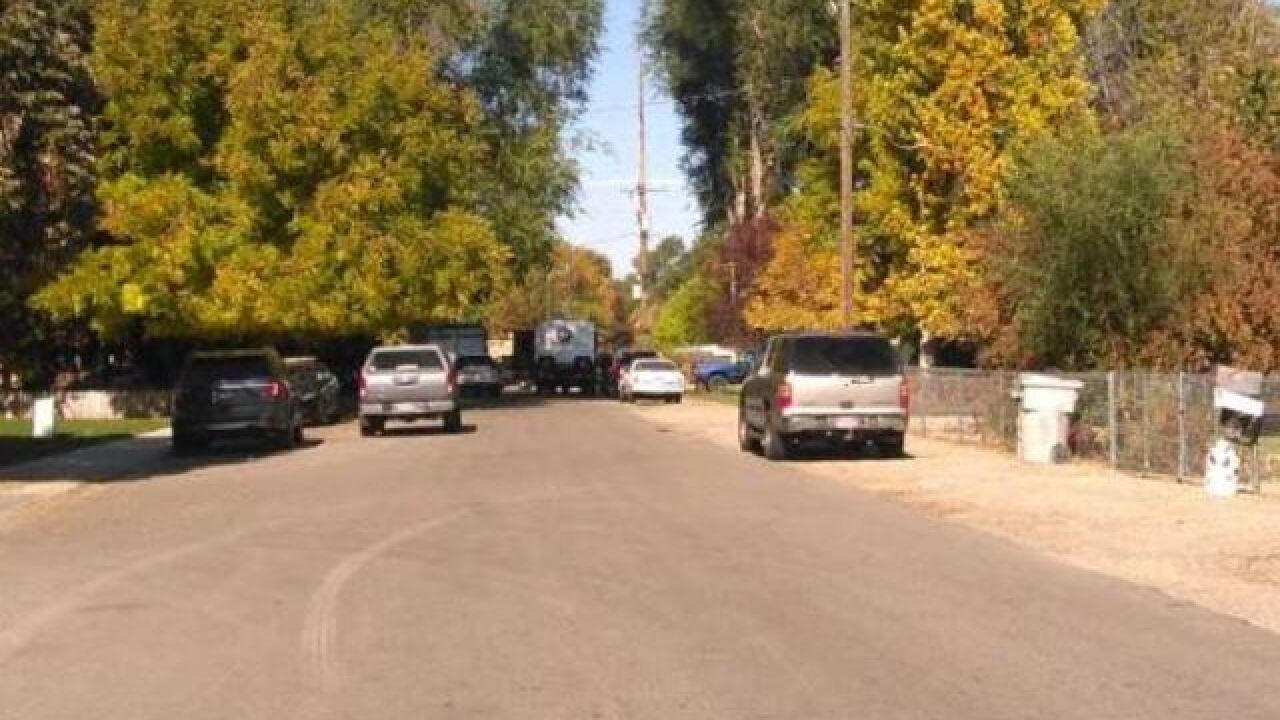 Copyright 2018 Scripps Media, Inc. All rights reserved. This material may not be published, broadcast, rewritten, or redistributed.
Doug LockSmith

An armed stand-off in a neighborhood near Northwest Nazarene University in Nampa has ended peacefully after a woman gave herself up for arrest.

Officers say they tried to take a 48-year-old woman into custody on felony warrant about 9:45 a.m., when she barricaded herself in a family member’s home in the 1300 block of Garland Street.

The intersection of Garland and Hawaii Street was blocked off while police worked to take the suspect into custody.

According to Nampa Police Capt. Curt Shankel, the woman was believed to be armed with a gun.