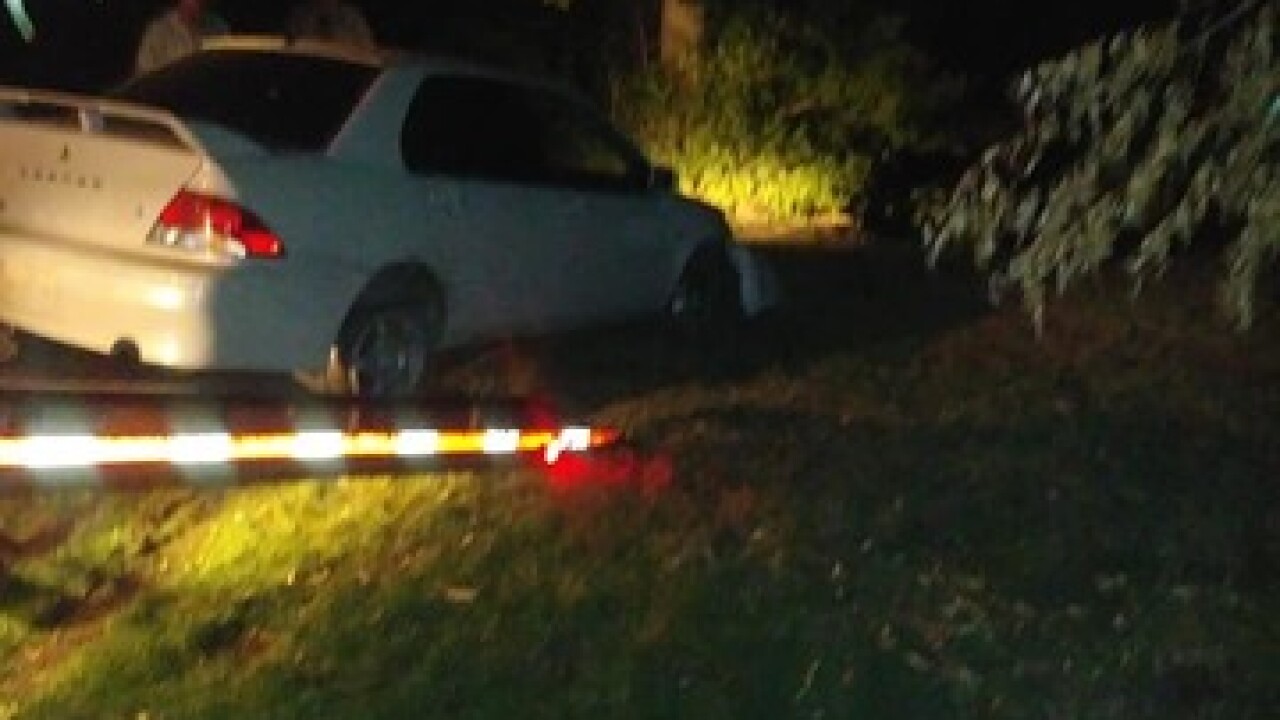 Copyright 2018 Scripps Media, Inc. All rights reserved. This material may not be published, broadcast, rewritten, or redistributed.
City of Weiser Police Department 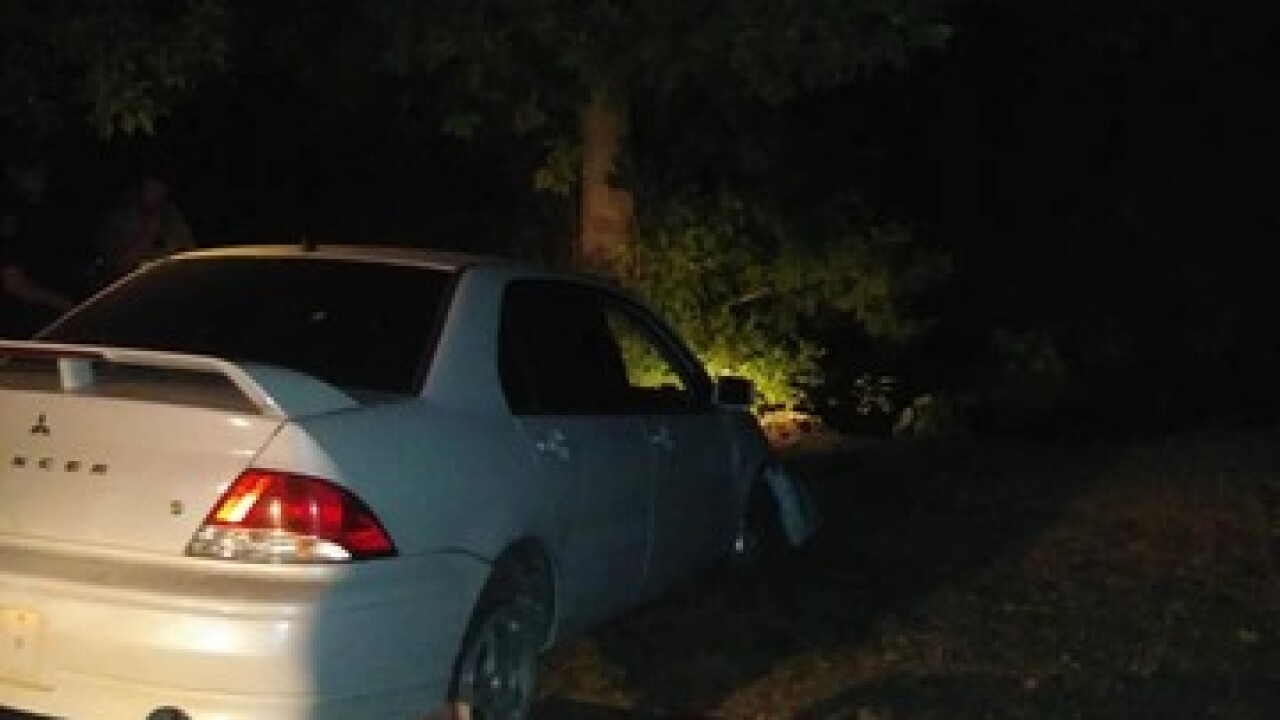 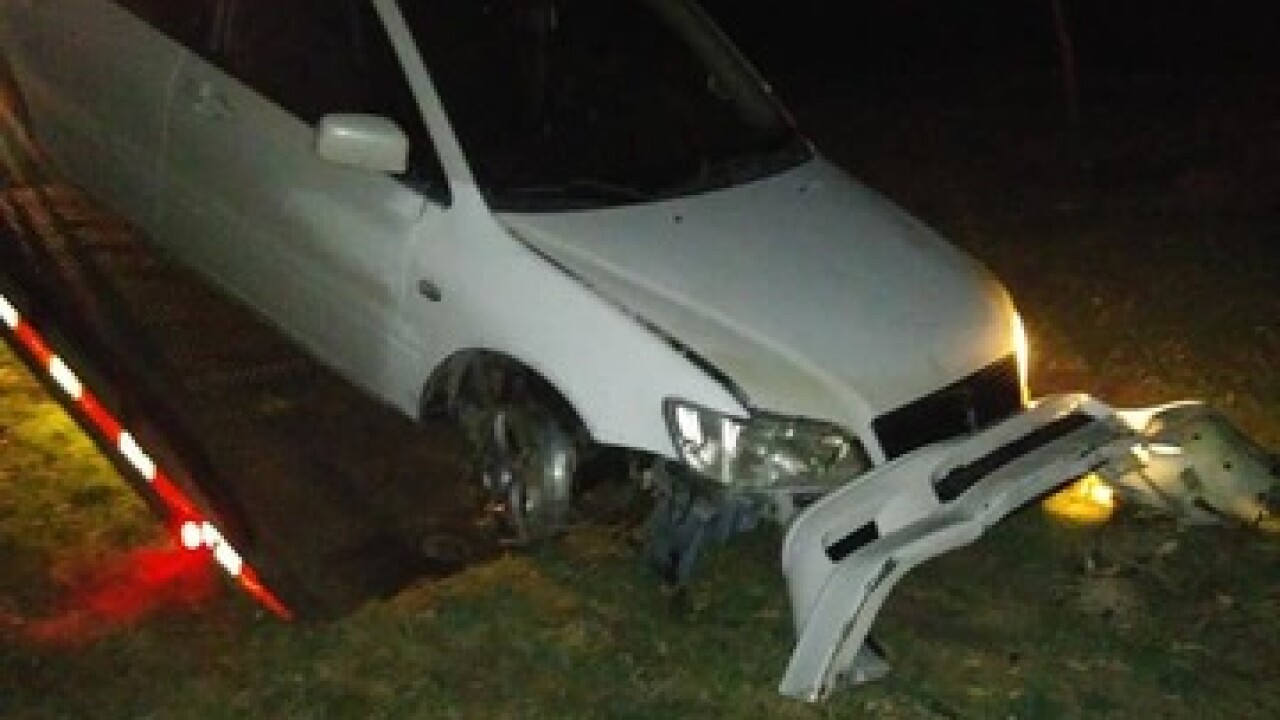 A Nampa man is in custody after police say he led them on a high-speed pursuit Monday night.

About 11 p.m., Payette County Sheriff’s Office deputies tried to pull over the driver of a white Mitsubishi Lancer.

But the driver sped away.

"At one point, the driver attempted to ram the pursuing deputies and fled into Oregon," said a Weiser Police Department Facebook posting.

"Oregon law enforcement joined the chase, and it came into Weiser," the posting said.

The pursuit ended when the driver crashed into Monroe Creek, near the 500 block of E. Liberty Street.

Police have not yet decided what charges the man will face.

Stay with Six on Your Side as more information becomes available.