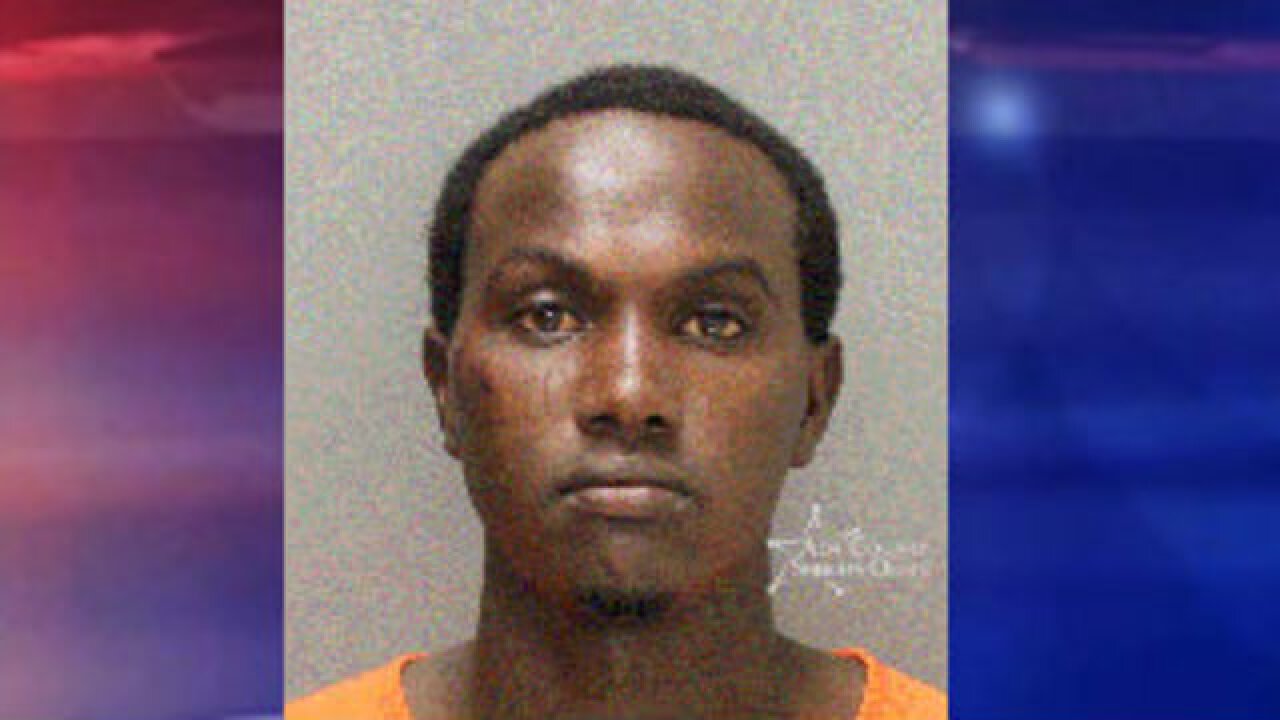 A Boise man is in the Ada County Jail facing a number of charges, after police say he caused a commotion on a city bus.

Shortly before 7 p.m. Tuesday, Boise Police officer responded to a call of a man causing a problem on a bus near Front and 10th Streets.

Dispatch was contacted by both the bus driver -- and others who saw the front of the city bus had an electronic flashing sign flashing that said “Call Police.”

The bus driver reported to dispatchers that a man was being “belligerent and harassing other passengers,” according to a Boise Police department news release.

“At some point, the subject (later identified as Nzansabandi Niyomugabo, 21, of Boise) also broke the drivers-side window of the bus by punching it,” the release stated.

The bus driver pulled over and, when police arrived, the suspect was standing in traffic on Front Street in front of the bus.

An officer then made contact with Niyomugabo and tried to calm him down. “He refused police commands and was escorted to the sidewalk. The suspect continued to be uncooperative, while officers interviewed witnesses and investigated the incident.  As officers attempted to take the suspect into custody, he bit one of the officers’ fingers,” the release said.

Niyomugabo was charged with felony assault or battery upon a police officer and misdemeanors of resisting or obstructing officers, malicious injury to property, and disturbing the peace.