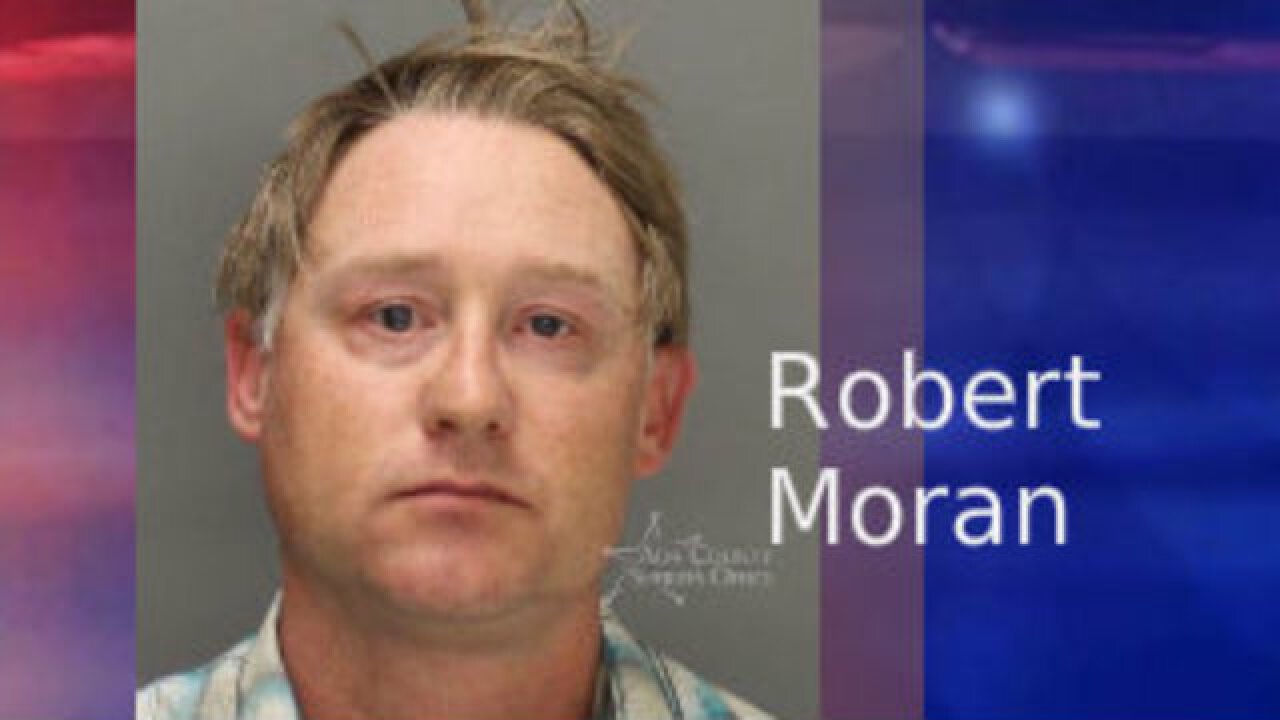 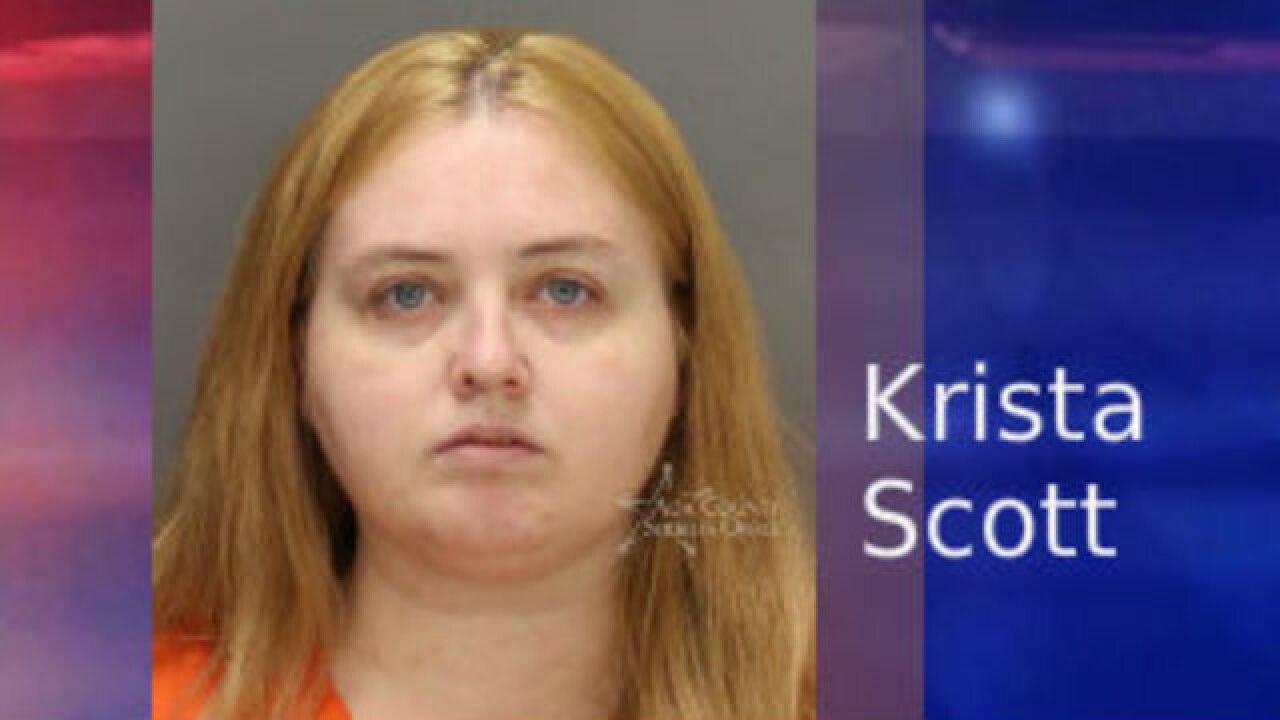 A Boise couple has been arrested after investigators say their house was found to be “unhealthy and unsuitable” for the three children who lived with them.

Kristin Scott, 31, and Robert Moran, 39, each are facing three felony counts of injury to a child.

Boise Police officers were called in to help Child Protection Service investigators on December 18 of last year, after receiving reports of dangerous living conditions at a home in the 6700 block of West Fairview Avenue, near Fry Street, according to a Boise Police Department news release.

Authorities determined “the living conditions at the residence were unhealthy and unsuitable for the three children who lived there,” the release said.

The three male children -– one-, two-, and eleven-years-old -- were taken into custody by the State Department of Health and Welfare.

Officers forwarded reports to the Ada County Prosecutor’s Office -- and warrants were issued in March for the arrests of Scott and Moran.

They were taken into custody Monday and booked into the Ada County Jail.