Pedestrian dead after being struck on Boise street 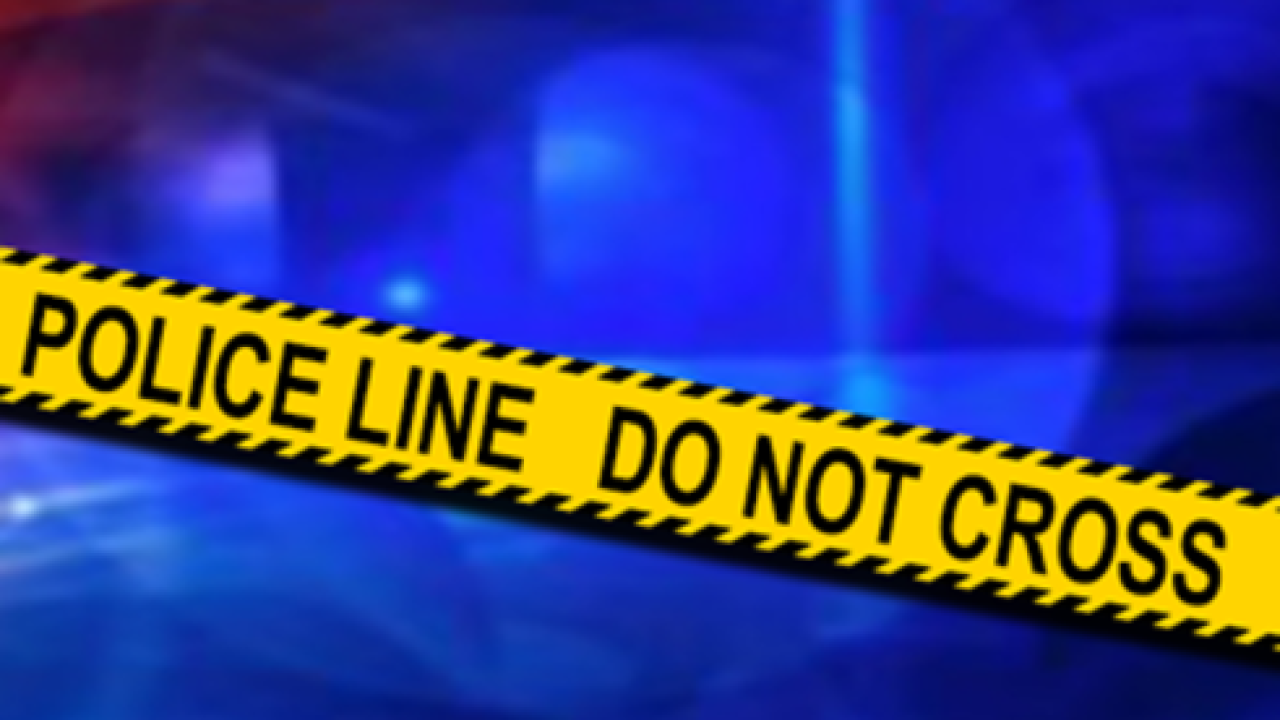 Police in Boise say a woman walking across a street has died after being struck by a vehicle.

Police say the collision occurred at about 10 p.m. Friday on Cole Road.

Police tell the Idaho Statesman that the woman was walking toward a convenience store when she was struck by a vehicle traveling in the southbound lane.

The woman's name hasn't been released.