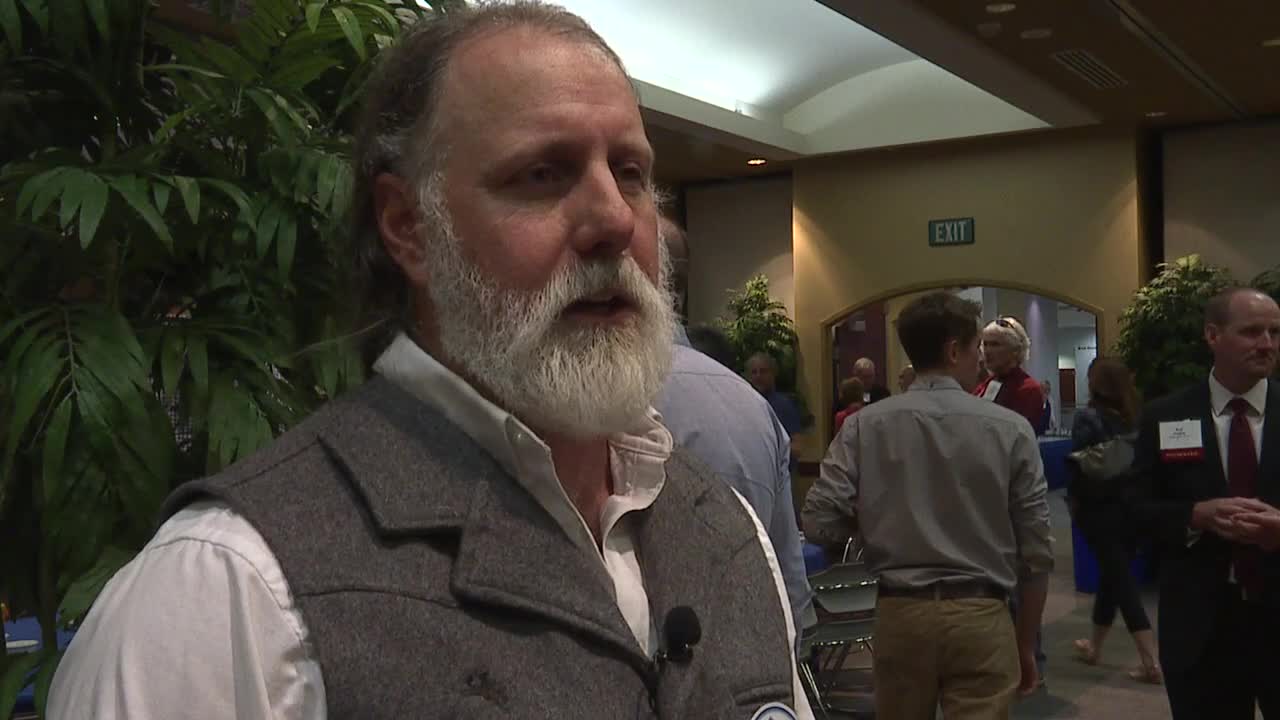 The last few years have been difficult for Idaho's river communities that rely on salmon and steelhead to boost their economies, and this year looks to be more of the same.

The number of salmon returning to Idaho this year is projected to be among the lowest in decades, and now the idea of removing four dams from the Snake River is gaining new traction.

Every spring, large tanker trucks travel some of Idaho's most remote back roads, carrying cargo that's mostly doomed. Fish and Game technicians attach tubes to the trucks to release steelhead and salmon smolts into the river system, hoping they will make it to the ocean and back to Idaho. In an average year, less than one half of one percent of the Chinook salmon smolts will make it back.

Congressman Mike Simpson says the laws that govern the management of the Snake and Columbia rivers are outdated.

"We're managing the Columbia River System, the Bonneville Power Administration, fish management, and other types of things, based on a 1980s law with the best of intentions," Simpson said. "It did a great job in the 80s, but we're facing an entirely different set of circumstances now, looking down the road. and what we need to do is design a system that's ready for the 2020s, 40s and 50s."

Simpson was a keynote speaker at a forum on salmon, energy and agriculture at BSU. Some of the attendees were a bit surprised by what he had to say, including Roy Akins. Akins is an outfitter and city councilman from Riggins, a community that relies on the dollars spent by salmon and steelhead anglers.

"He stood up today and said everything we could only dream of hearing from a politician in Idaho that could champion this cause of recovering salmon and steelhead in our state," Akins said.

In the late 90s, the discussion of how to save Idaho salmon included the possibility of breaching four dams on the lower Snake River in Washington, where a large percentage of the smolts die.

"He's talking about that being a possibility, and he also admitted to climate change, which is a a big factor in the decline of our steelhead and salmon, I personally believe," Akins said.

Simpson's words were also encouraging to a man who represents those who have probably suffered the most from declining fish returns: the region's Native American tribes. Jaime Pinkham, the executive director of the Columbia River Inter-tribal Fish Commission, says restoring fish runs would require compromise.

"Believe me, Indian tribes have had to live and survive through amazing challenges that tested our survival, our way of life, our religions, and we don't want to wish that on another community," Pinkham said.

That's exactly the kind of collaborative thinking that many at the salmon forum say will keep the fish returning to Idaho with a plan that works for all of the affected entities involved. Akins says he has renewed optimism.

"I believe we're going to build a coalition that's going to come together and champion this cause, and we're going to see our salmon and our steelhead recovered," Akins said.