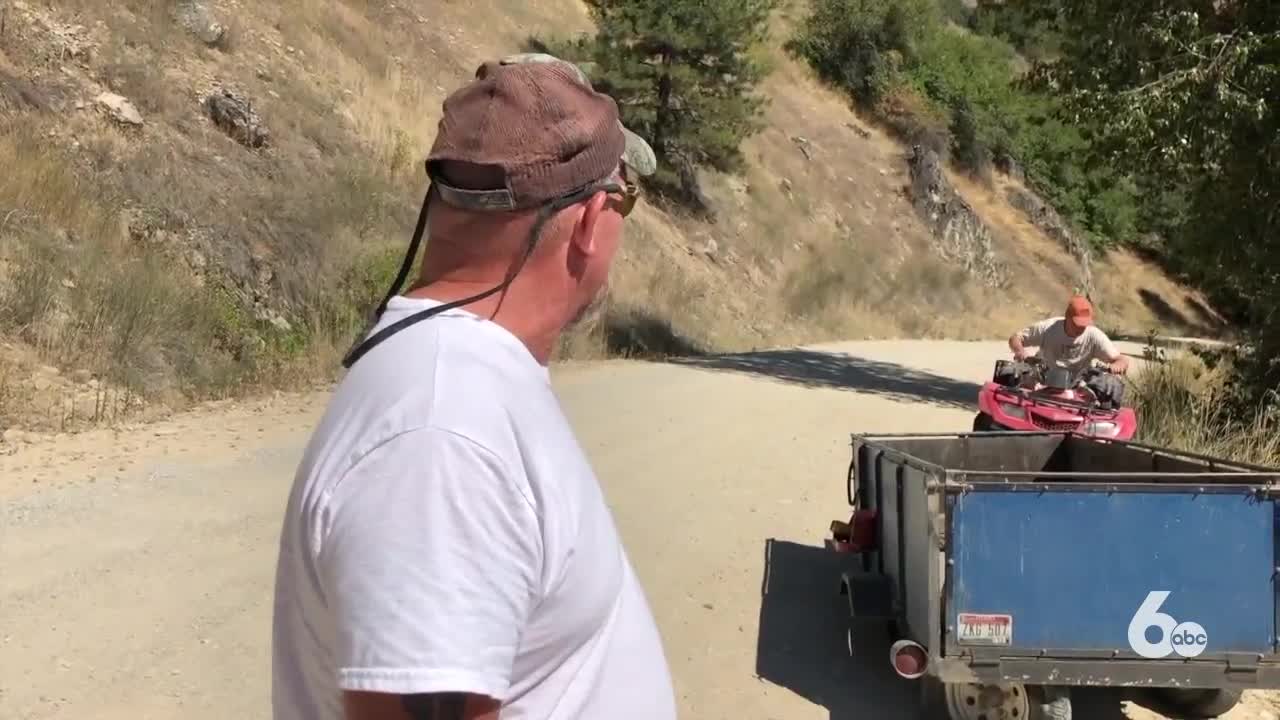 BOISE COUNTY, Idaho — Pat Ewing loves to fish the Middle Fork of the Boise River. But on his most recent trip, he ran into big trouble. The washboard road was the straw that broke the camel's back, or in this case the rear axle, on his utility trailer.

"You know this road is pretty washboardy," said Ewing. It would be nice if they would grate this road several times per season."

A frequent traveler of the road who stopped to help says it happens often.

"I see parts, and things like this very frequently. Yeah, it's a very common problem."

Howard says, he himself lost a leaf spring on his utility trailer just last week. He hopes the various jurisdictions will come together to improve travel here.

"It just seems like there could be some joint discussion between the counties, maybe the state, the Corps. of Engineeers, the Forest Service to come up with a priority or a pooling of resources to improve the road."

We contacted the Boise County Road Department to ask about their maintenance schedule on the road to Atlanta, but so far we have not heard back.