Ranchers: Leave our sheep dogs where they are 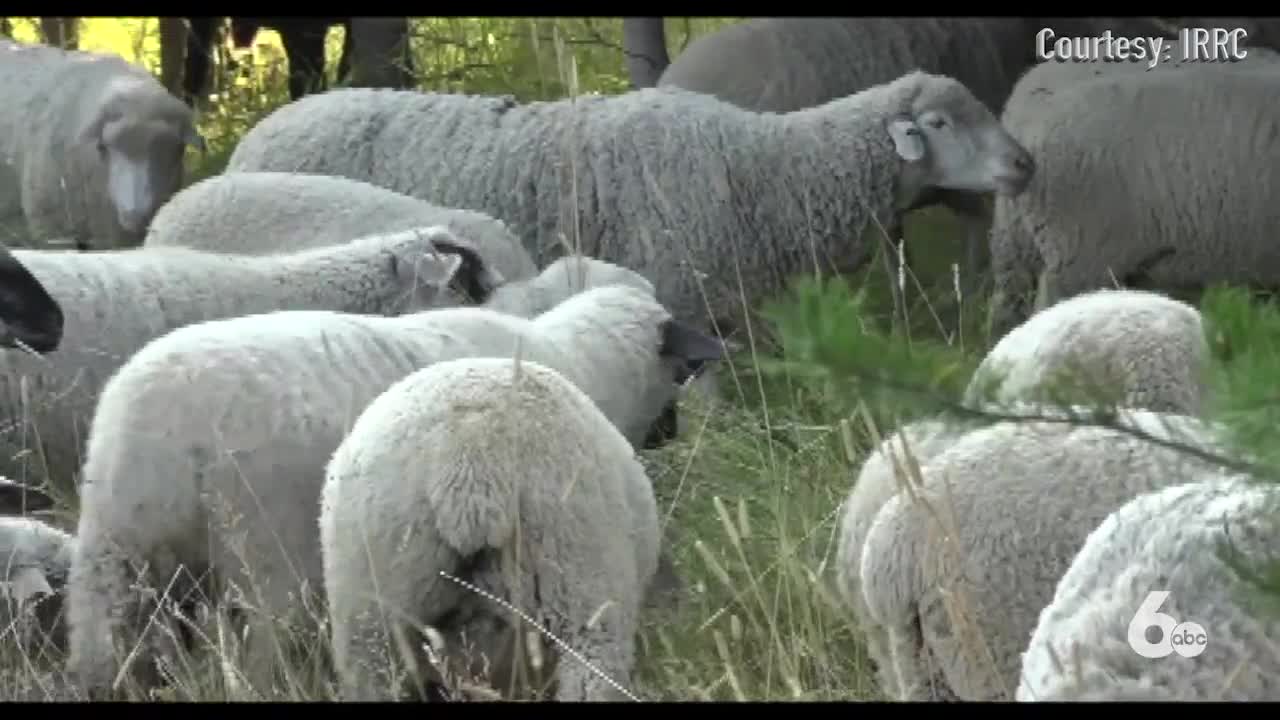 BLAINE COUNTY, Idaho — Corey Peavey is a rancher who relies on Great Pyrenees guard dogs to protect his sheep. He says the dogs are a vital part of his operation.

"Livestock guard dogs and sheep herds have been going hand in hand for generations, and there's a good reason for that,"said Peavey. "Without the dogs, coyotes would have a heyday with our sheep. And they would drag our livestock off one by one. Wolves, bears, lions, stray dogs."

But recently the dogs, which can be valued in the thousands of dollars, have been disappearing, taken home by people who think they are lost. He says social media is crawling with posts about dogs that appear to be lost, but are not.

"On Facebook, Instagram, we get phone calls from numerous people in the community going there's a lost dog up the East Fork or in Croy Canyon or north of Ketchum. Do something about it, please!"

Peavey says the dogs know the landscape well, and will find their way to the herd. Unless a dog appears to be injured or starving, the best thing to do is leave it alone.

"They want to do what's right and I have to accept that they are going to make decisions based on their morals. But you shouldn't be taking a dog out of its environment, bringing it home, causing it undue stress, and exposing it to unnecessary domestication and reversing my process."