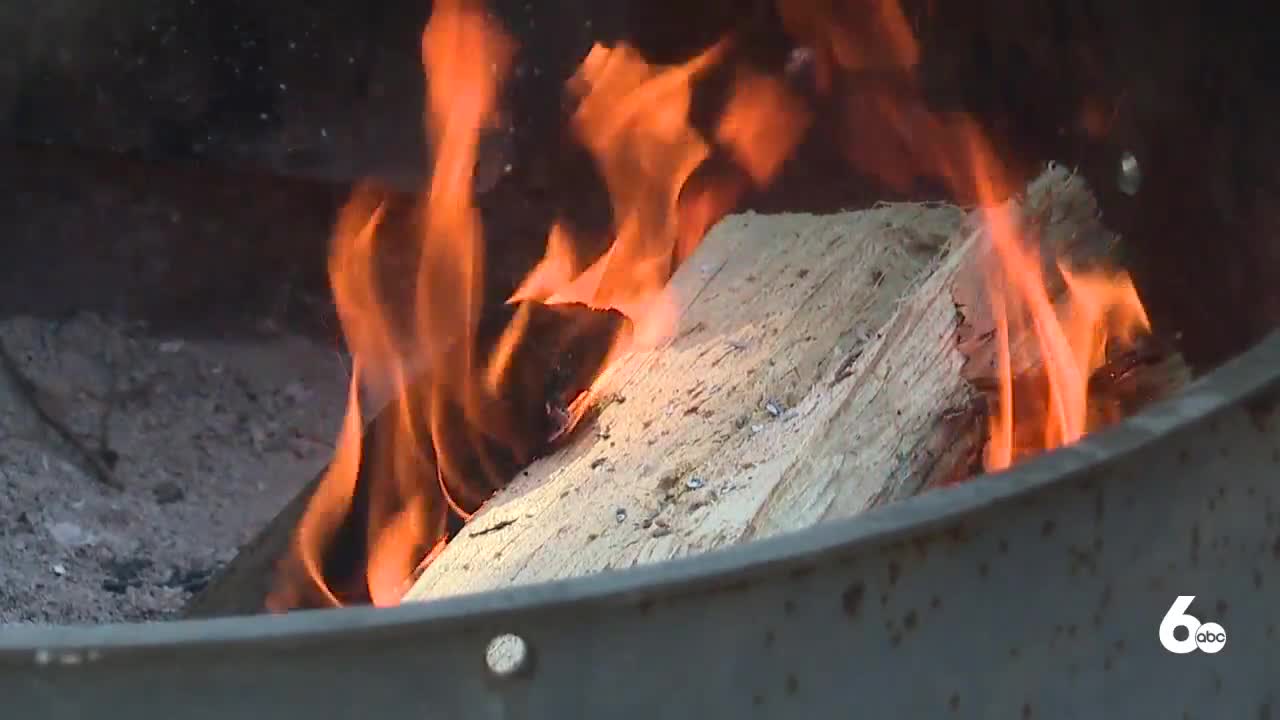 Ian Johnson and his family moved to Idaho, in part because of the abundance of outdoor recreation opportunities. And they came well educated about responsible camping.

As they prepare to break camp he is making sure the fire they enjoyed is out.

"We're responsible for the fire in this campsite, so if we start a fire that is on us," said Johnson. "It's really not that hard to deal with it."

That's why Johnson literally drowns his fire, with not one, but two large buckets of water.

Fire patrol prevention officer Kallie Leggett says not everyone is so responsible.

"I find upwards of twenty hot campfires a month while I am patrolling this forest." said Fire Patrol Prevention Officer Kallie Leggett. "It is extremely important to completely extinguish your fire every time you leave it."

Leggett says fires that appear to be out can reignite. We poured forty ounces of water on a fire, and the flames quickly disappeared. But over a two hour period, with very little wind, smoke and embers appeared, and at one point flames became visible again. A strong wind could make this situation catastrophic.

Leggett encourages campers to think about managing their campfires before they leave home. That means bringing a shovel an ax and a water container.

She uses the shovel to turn over the fire after the first dousing, then she douses it again, and turns it over one more time before doing the hand test.