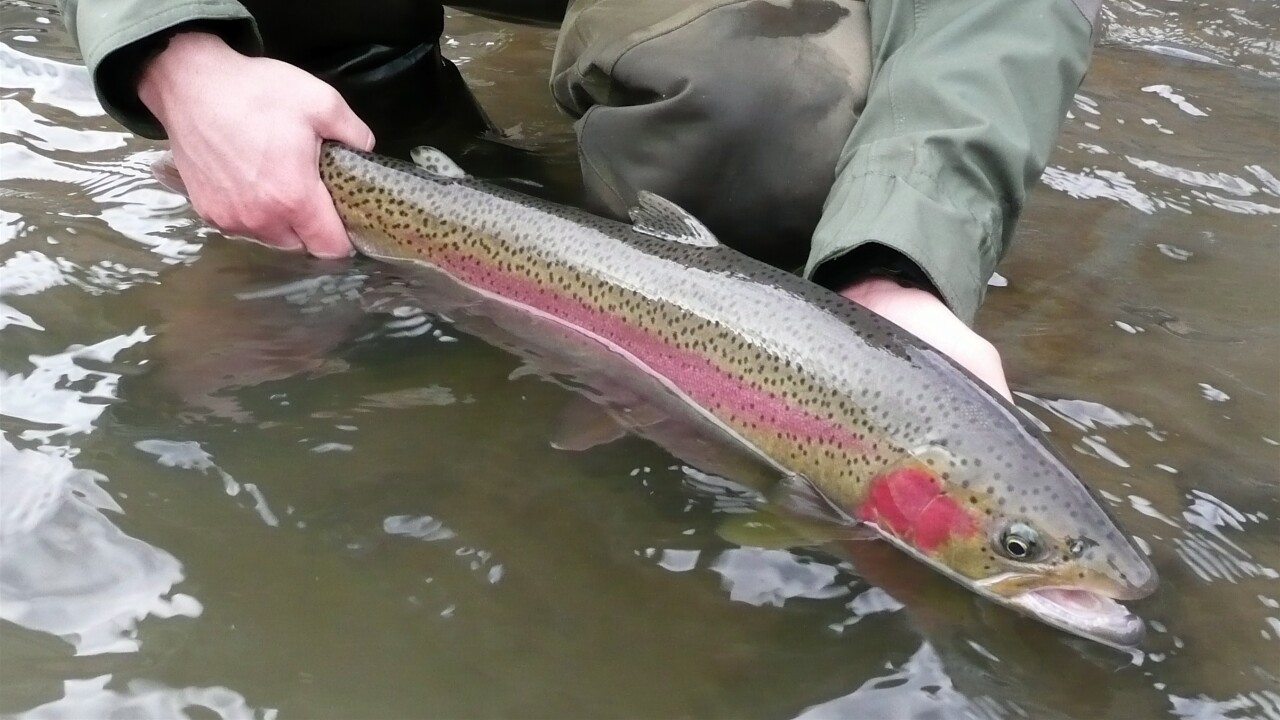 FILER, Idaho (AP) — Nearly 100,000 juvenile steelhead at a southern Idaho hatchery have been killed to prevent a virus from spreading, Idaho Fish and Game officials say.

Officials tell The Times-News in a story on Monday that the 96,000 juvenile steelhead in the Magic Valley Fish Hatchery would have been released next spring into the Little Salmon River.

There are 1.5 million fish at the hatchery, and losing 96,000 is not expected to have a significant impact, officials said.

The fish had been shipped as eggs from Fish and Game’s Clearwater Fish Hatchery in northern Idaho, and might have already had the virus then.