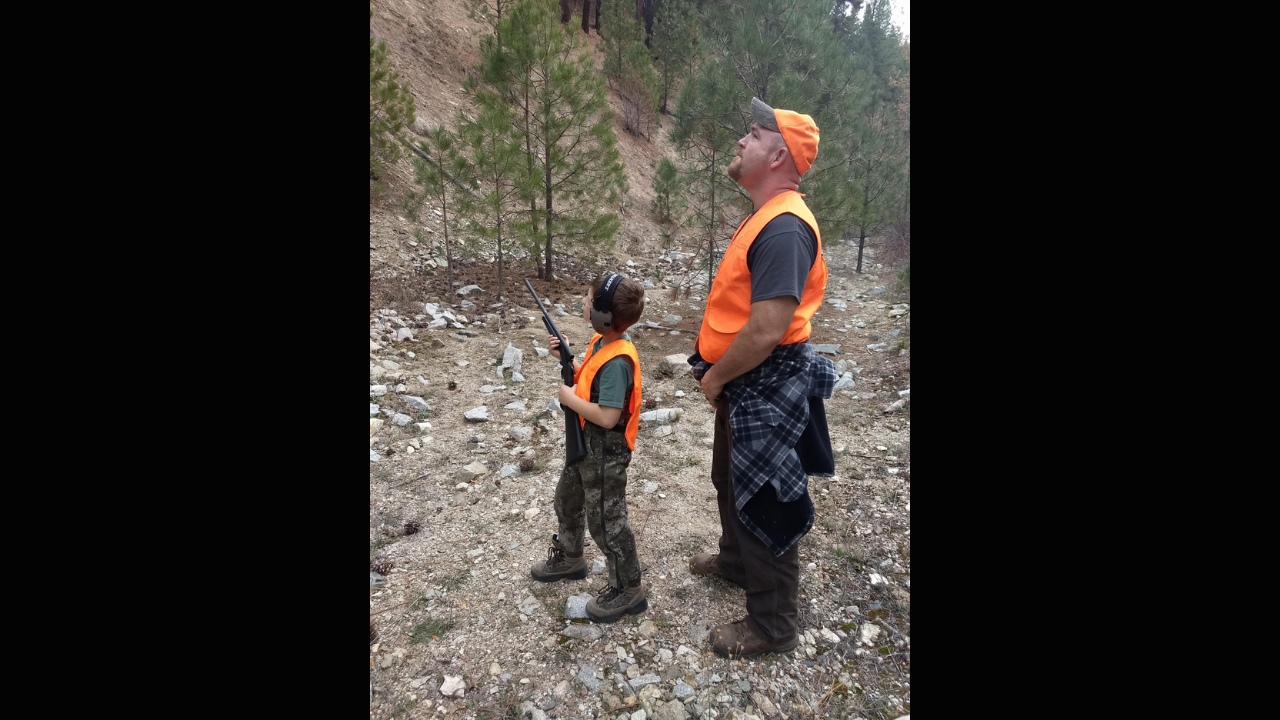 “We were really looking for opportunities that were available for a kid that young, where he might have a little success,” said Jaime Creson, Wyatt’s mom. “We learned that red squirrels recently became a game animal, and decided that might be a good place to start.”

Red squirrels are native to Idaho, became a game animal in the state in 2018 and are a game species in many neighboring states. IDFG says they are abundant and can be found all over in forests, providing an opportunity for hunting that people may overlook.

Fall is the best time to hunt red squirrels as they are typically active during the day as they stockpile food for winter. For the Cresons, the timing worked out perfectly as it went nicely with the family's annual deer hunting trip.

IDFG says Wyatt went hiking with his parents as they worked to fill their deer tags and around mid-day, they would pick up Wyatt's shotgun from camp before heading back out. With most deer hunters back in camp for the day, the Creson's had the woods largely to themselves.

“We really enjoyed being out alone with Wyatt and having this opportunity available for him,” Jamie Creson said.

That fall, Wyatt harvested three squirrels under his parents' guidance, learning the same skills he will need to be a big game hunter when he is old enough. That includes observation, handling and shooting a firearm and marksmanship, with an emphasis on safety and ethics. Wyatt also learned how to field dress the animals.

“Part of the reason we chose for Wyatt to hunt red squirrel is because we knew we could eat them,” Jaime said, noting that larger tree squirrels, like eastern fox and gray squirrels, are popular table fare in parts of the eastern United States. “In our family, we eat everything we harvest, and we weren’t interested in something we weren’t going to eat.”

IDFG says in a news release the Cresons got back to camp and cooked the squirrels for dinner that evening.

“We just put it in the dutch oven and fried it up, and the meat was very good, with an almost sweet taste,” Jaime said. “With it tasting so yummy, I think it’s a really great opportunity for kids to eat a little bit of what they harvested, and to get excited about putting food on the table.”